Chinese property sector shares down as another firm defaults 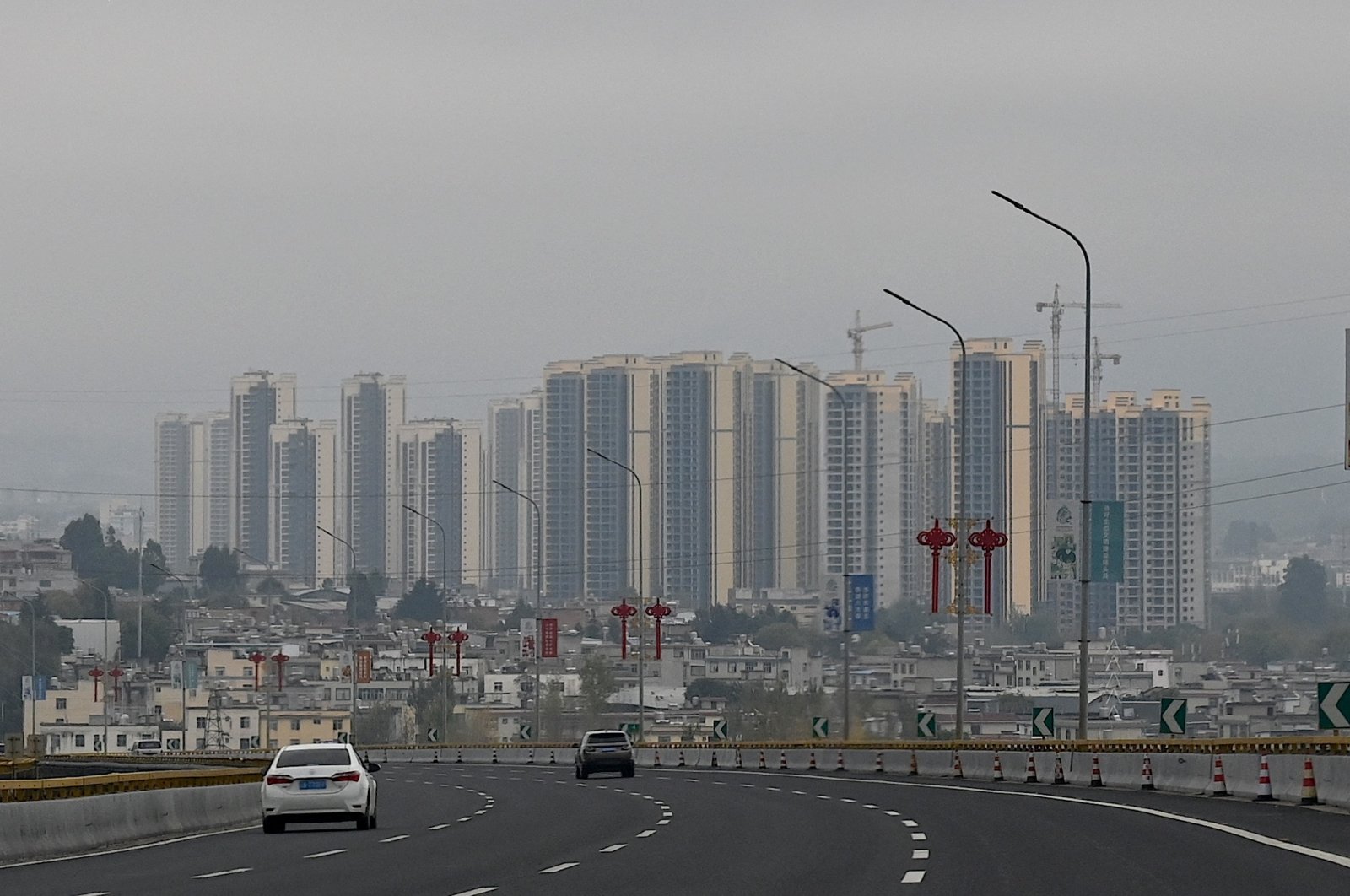 Chinese property developer Modern Land reported a missed payment Tuesday, becoming the latest company in the sector to do so, adding to worries about the spiraling effects of the debt crisis at behemoth China Evergrande Group, sending shares in the sector down.

China's state planner is set to meet with property firms carrying large dollar-denominated debts later in the day to take stock of their total issuance volume and repayment capability, amid the mounting concerns about liquidity.

Evergrande, which narrowly averted a costly default last week, is reeling under more than $300 million in liabilities and has a major payment deadline Friday.

Modern Land said in a filing that it had not repaid principal and interest on its 12.85% senior notes that matured Monday due to "unexpected liquidity issues."

This follows a default by Fantasia Holdings Group on a maturing dollar bond in early October that heightened concerns in international debt markets, already roiled by worries over whether Evergrande would meet its obligations.

Developers are defaulting "one by one", said an investor with exposure to Chinese high-yield debt, who asked not to be named as he was not authorized to speak with media.

'The question is always, who's next?'

The prospect of contagion and more defaults have weighed on the sector in a major setback for investors.

Shares in China Evergrande Group's electric vehicle (EV) unit rose as much as 5.8% early Tuesday, as the cash-strapped developer said it would prioritize the growth of its EV business, before reversing course to slump 3%.