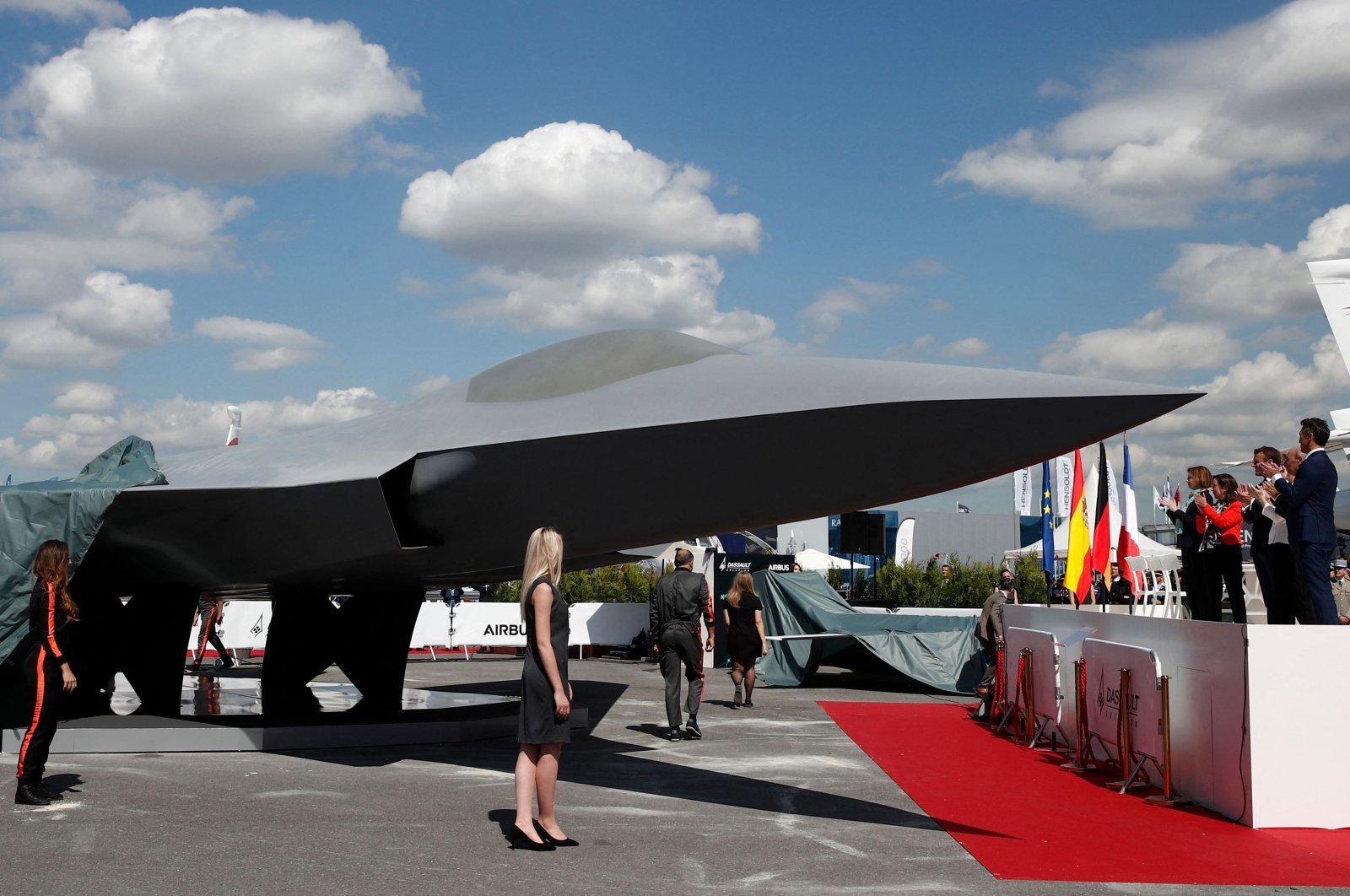 The agreement, first reported by La Tribune, paves the way for political talks to resume among the project's three government backers, France, Germany and Spain, a source close to the matter told Reuters.

"The governments have received an offer from the companies to build the demonstrator for a new combat plane in the framework of FCAS," the French armed forces ministry said, adding that negotiations were continuing on the overall project.

The new delta-wing stealth jet FCAS is designed to replace the German-Spanish Eurofighter and Dassault's Rafale with a combination of manned and unmanned aircraft from 2040.

First floated by German Chancellor Angela Merkel and French President Emmanuel Macron in 2017, the program has been dogged by political differences as well as corporate disagreements.

It is also up against the rival BAE Systems-led Tempest fighter project involving Britain, Sweden and Italy.

Dassault accepts that Airbus will receive a larger overall FCAS workshare but remained ready to pursue a "Plan B" if the talks failed, the Dassault chief executive also said.

The industrial partners in the aircraft program are Airbus on behalf of Germany, France's Dassault and Indra of Spain.

Separate negotiations have been taking place with engine suppliers Safran of France, MTU Aero in Germany and ITP, a Spanish subsidiary of Rolls Royce.

French lawmakers warned this month that time was running out to move forward on the plane and its associated drones and network technologies, expected to cost 50 billion to 80 billion euros ($60 billion-$95 billion), for it to be operational as expected by 2040.

Dassault is leading the jet development, but Airbus executives have bristled at being treated as a subcontractor instead of a full-fledged partner, and want a larger role in key elements of the work, Agence France-Presse (AFP) reported.

Yet Dassault has insisted on its industry expertise in fighter jets, pointing to its Mirage and Rafale planes, that it does not want to see exploited by a rival.

Airbus, for its part, is spearheading the development of the drones and the "combat cloud" ultrafast communications network that will use artificial intelligence capabilities.

So far, no other EU nations have signed on to build the new plane. Several European governments are already clients of American fighter jets.