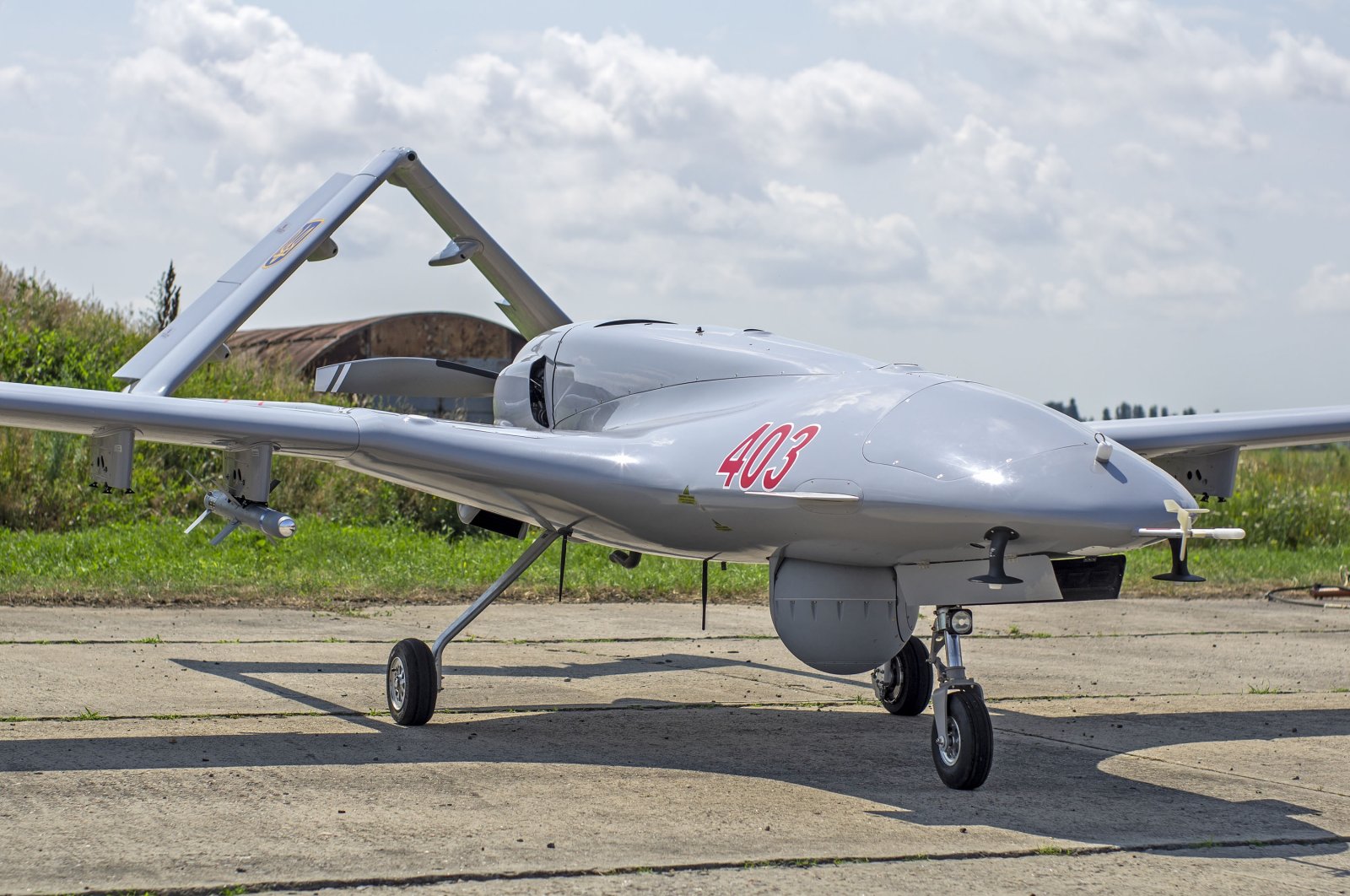 Relations between countries are not formed or analyzed based on friendship or enmity, it is political interests and the course of global developments that either brings states together or pulls them apart. In Ukraine and Turkey’s case, both have a vested interest in countering Russia in the Black Sea, and relations between the nations are now on the cusp of becoming more strategic.

Moscow is also a variable in the equation. Turkey-Russia relations are not described as black or white but rather gray, as Ankara helps protect the balance between Europe and Russia. Ukraine's relations with Russia were further strained when Russia illegally occupied the Crimean Peninsula in 2014, which is Ukrainian territory. This was a development that added a new dimension to Turkey-Ukraine relations, paving the way for their current state.

According to Yusuf Akbaba, a defense industry researcher, Russia’s presence in Crimea is a security problem for both Kyiv and Ankara, thus the annexation of the Black Sea peninsula has brought the once distant countries closer together.

Close ties, in this case, initially mean close defense relations, which both countries need due to the geographies they are located in.

Akbaba said Turkey provides Ukraine with NATO-standard defense gear at economical prices, which makes the country’s equipment a good alternative for Kyiv that is struggling to bring its economy back from the brink.

Besides, he noted, Turkey is open to developing joint projects instead of selling ready-to-use systems like those offered by European countries. It is also open to manufacturing Turkish defense products on Ukrainian soil – with technology transfers included – carrying the country a step ahead as a potential seller.

The Ukrainian army has Turkey-made Bayraktar TB2 unmanned combat aerial vehicles (UCAV) in its inventory, which are operated by the land forces and the naval forces who recently acquired their first batch. Kyiv also inked a contract to purchase warships from Turkey.

Defense relations between the countries go beyond Turkey providing UCAVs and constructing naval ships as Ukrainian companies have many products to offer too.

Echoing many Ukrainian officials, Akbaba said, in line with demand, subsystems produced by the Ukrainian defense industry can be integrated into Turkish products.

Ukraine will also provide Turkey major parts, one of them being helicopter engines. Turkish Aerospace Industries (TAI) most recently announced that it will use an engine purchased from Ukraine in its heavy class attack helicopter, T929 or ATAK 2. The chopper’s engines will be produced under a newly signed contract with engine-producing giant Motor Sich.

The fact that Ukraine is supplying the engines for the ATAK 2 helicopters until the domestic engine is ready indicates that Ukraine has become an alternative supplier to the West for Turkey, according to Akbaba. He underlined that Ukrainian engines are also used in Turkish drone magnate Baykar’s latest cutting-edge combat drone, Akıncı.

“Joint engine projects with Ukraine will increase even more,” he said.

The agreement and technology transfer is in line with embargoes imposed against Turkey receiving such products.

Particularly in engine technologies and space, Akbaba said that Turkey aims to transfer technology from Ukraine “because in these areas, Turkey is frequently facing embargoes.” Ukraine also needs technology transfers, especially in electronic components of air systems and for certain products to replace Soviet-era defense gear. “A win-win relationship is maintained,” Akbaba said.

A similar development also applies to the MILGEM (National Ship) warships – Turkey’s Ada-class corvettes that Kyiv sealed a deal to procure. Ukraine-made turbines will be used on MILGEM corvettes tailored for the Ukrainian navy, Akbaba said but predicted that the West will likely impose a turbine embargo on Turkey. Turkey can circumvent the embargoes by purchasing turbines from Ukraine, which according to Akbaba, is the most important factor in Ankara building warships for Kyiv.

“We can assume that a new partnership has already begun.”