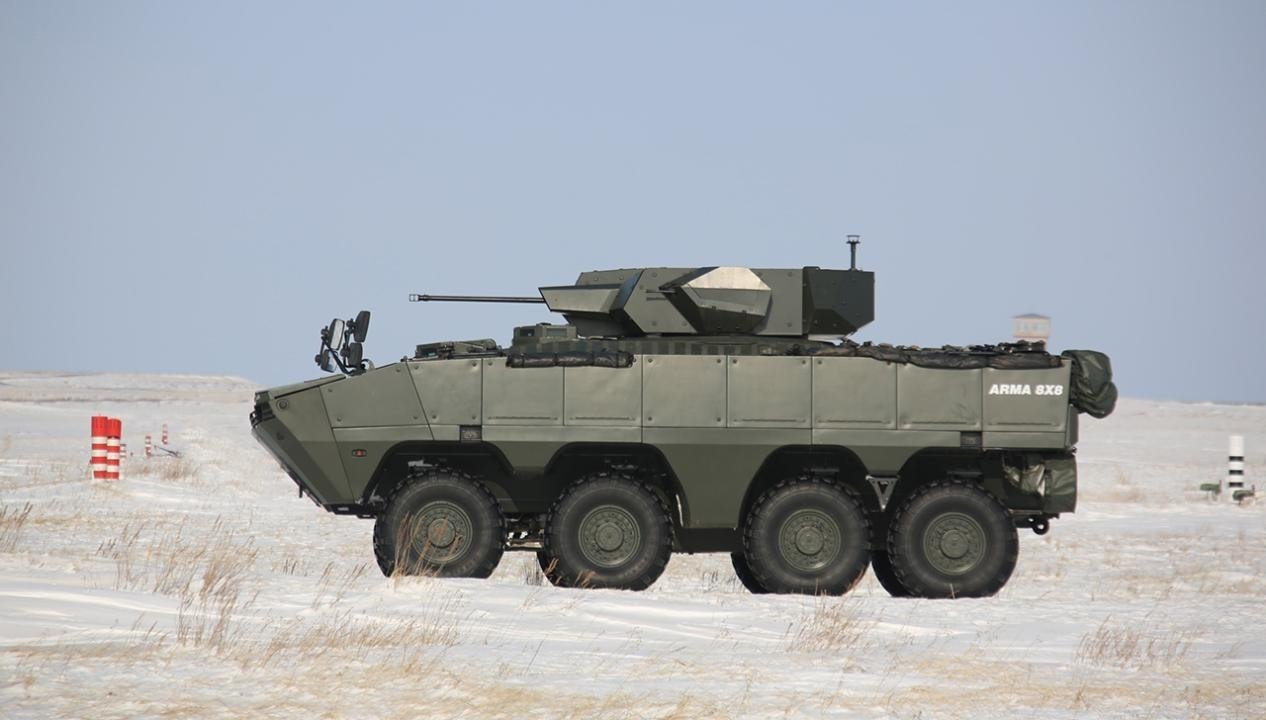 Local news sites indicate that the procurement request is expected to become official through an auction in July. The KDF announced last year that it needed new armored vehicles to better manage its counterterrorism operations against Al-Shabaab terrorists.

Kenya's options, along with Otokar, also include European armored vehicle producers, such as Excalibur and Mowag, where the latter’s Piranha 8x8 series may meet the KDF's requirements.

The Piranha is a family of armored vehicles manufactured by the Swiss company itself or under license by other companies, which has seen five generations of vehicles produced, and numerous variants are currently in service with military forces across the globe.

Otokar's Arma 8x8 is the newest member of Otokar's vehicle development program that was initially kicked off in 2007 and was unveiled at the International Defense Industry Fair (IDEF) held in Istanbul in May 2011. The new generation, modular and multi-wheel armored vehicle is said to have superior tactical and technical features.

It has an armored monocoque V-shaped steel hull and has a large internal capacity despite a low silhouette.

The modular design of the vehicle enables the installation of a range of weapons systems and equipment based on particular mission requirements.

The vehicle allows for the transportation of a maximum of 12 personnel, including a driver and a commander.

Most recently, in October last year, Otokar signed an export deal with an undisclosed African country for the sale of the Arma 8x8 along with the company's other 4x4 tactical wheeled armored vehicles. Kazakhstan, who purchased the same vehicle, tested the Arma 8x8s earlier this March.