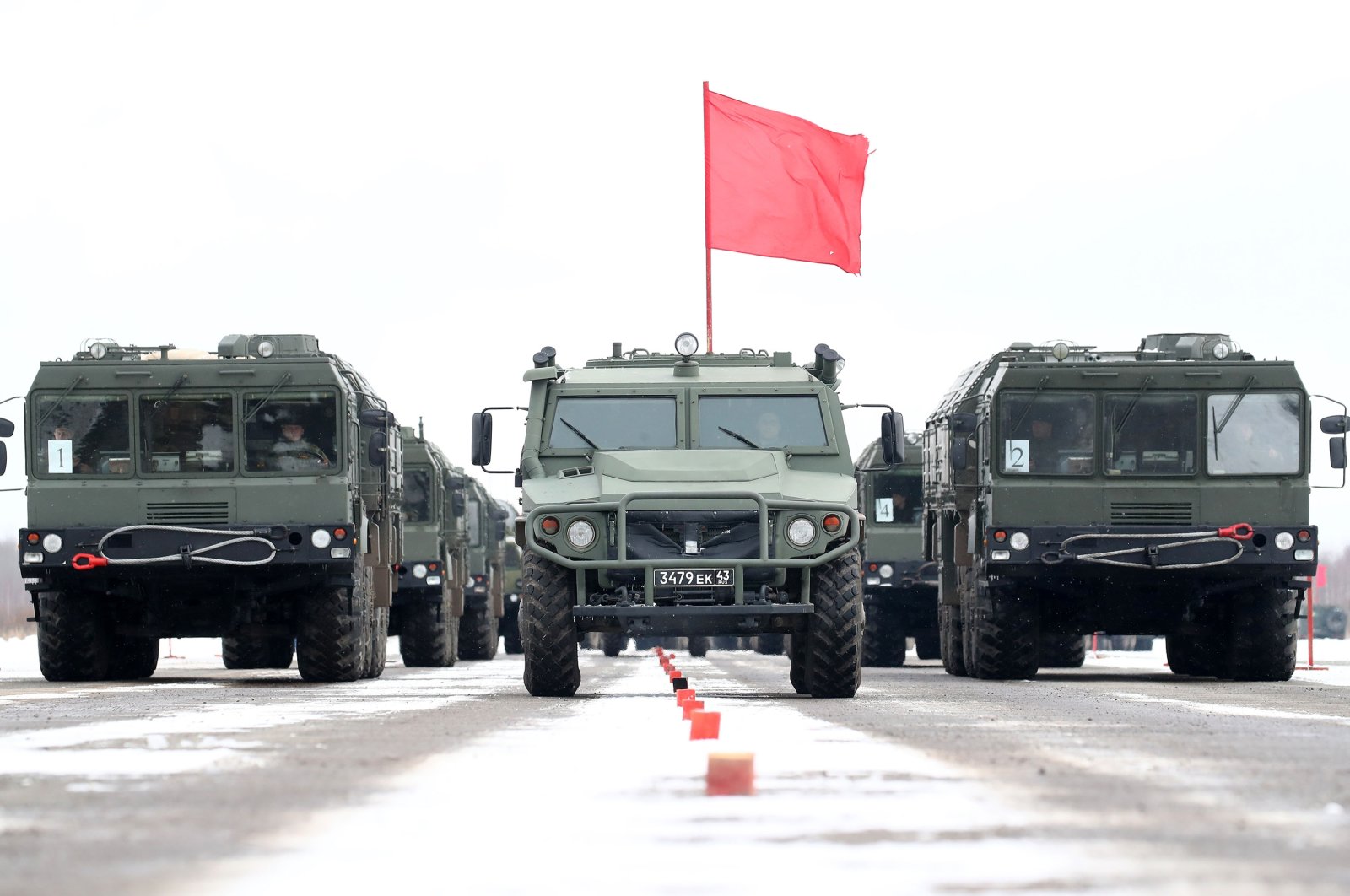 President of Belarus Alexander Lukashenko wants Russian nuclear-capable Iskander missile systems to deploy in the south and west of the country, he said in an interview with a Russian defense magazine published on Saturday.

Russia is a close ally of Belarus, which the European Union has accused of engineering a crisis on its border by flying in thousands of migrants and pushing them to try to cross illegally into Poland. Brussels is gearing up to sanction Minsk.

Lukashenko told National Defense magazine that he needed the Iskander mobile ballistic missile system, which has a range of up to 500 kilometers (311 miles) and can carry either conventional or nuclear warheads.

"I need several divisions in the west and the south, let them stand (there)," he said.

EU members Poland and Lithuania lie to the west of Belarus. Its south borders Ukraine.

Lukashenko gave no indication of whether he had held any talks with Moscow about receiving the missile system.

Russia's Defense Ministry did not immediately reply to a request to comment.

Belarus and Russia are formally part of a "union state" and have been in talks for years to move closer together.