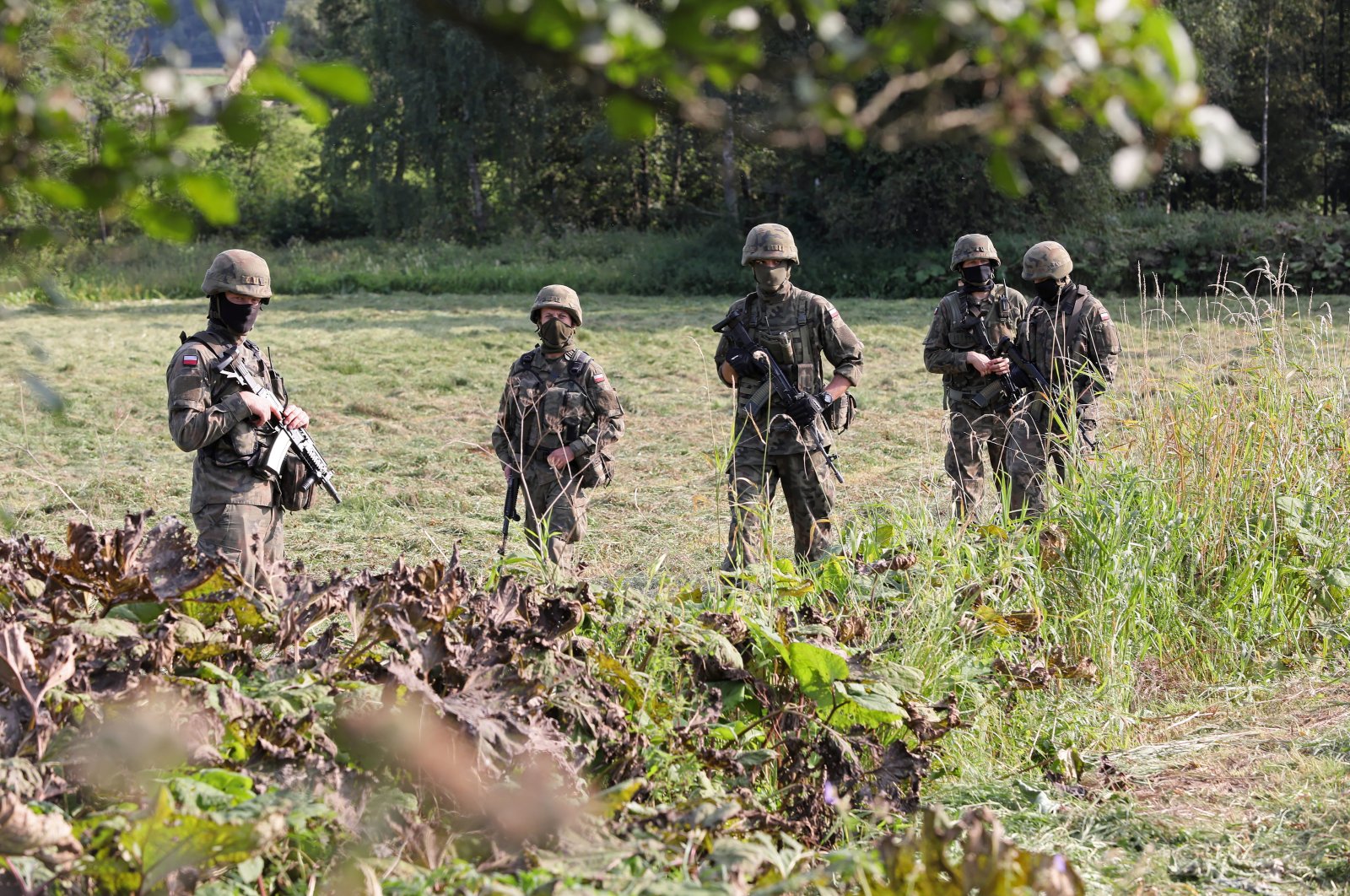 The three Baltic nations and Poland on Monday urged the United Nations to take action against what they have termed a "hybrid attack" coming from Belarus, which is allegedly encouraging migrants to cross illegally into the European Union.

Thousands of migrants – mostly from the Middle East – have crossed the border in recent months in what the EU believes is a form of retaliation against increasingly tough EU sanctions.

The prime ministers of Estonia, Latvia, Lithuania and Poland said in a joint statement Monday that the influx of migrants had been "planned and systematically organized by the regime of (Belarusian President) Alexander Lukashenko."

"It is high time to bring the issue of abusing migrants on the Belarusian territory to the attention of the U.N., including the United Nations Security Council," the statement said.

"We urge the U.N. High Commissioner for Refugees to take active steps to facilitate the solution of this situation," it said.

The four countries said they would take in any refugees crossing the border but would also call for "possible new restrictive measures by the EU to prevent any further illegal immigration."

"Weaponizing refugees and immigrants threatens the regional security of the European Union and constitutes a grave breach of human rights," the four prime ministers wrote.

The three EU countries that share a land border with Belarus – Latvia, Lithuania and Poland – are all trying to block or push back migrants who attempt illegal crossings.

In many cases, Belarusian authorities reportedly push the migrants back towards the EU border – which Lukashenko has denied – leading to several stand-offs.

One such stand-off forced a group of Afghan migrants onto a section of the Poland-Belarus border, where they have been stranded for two weeks.