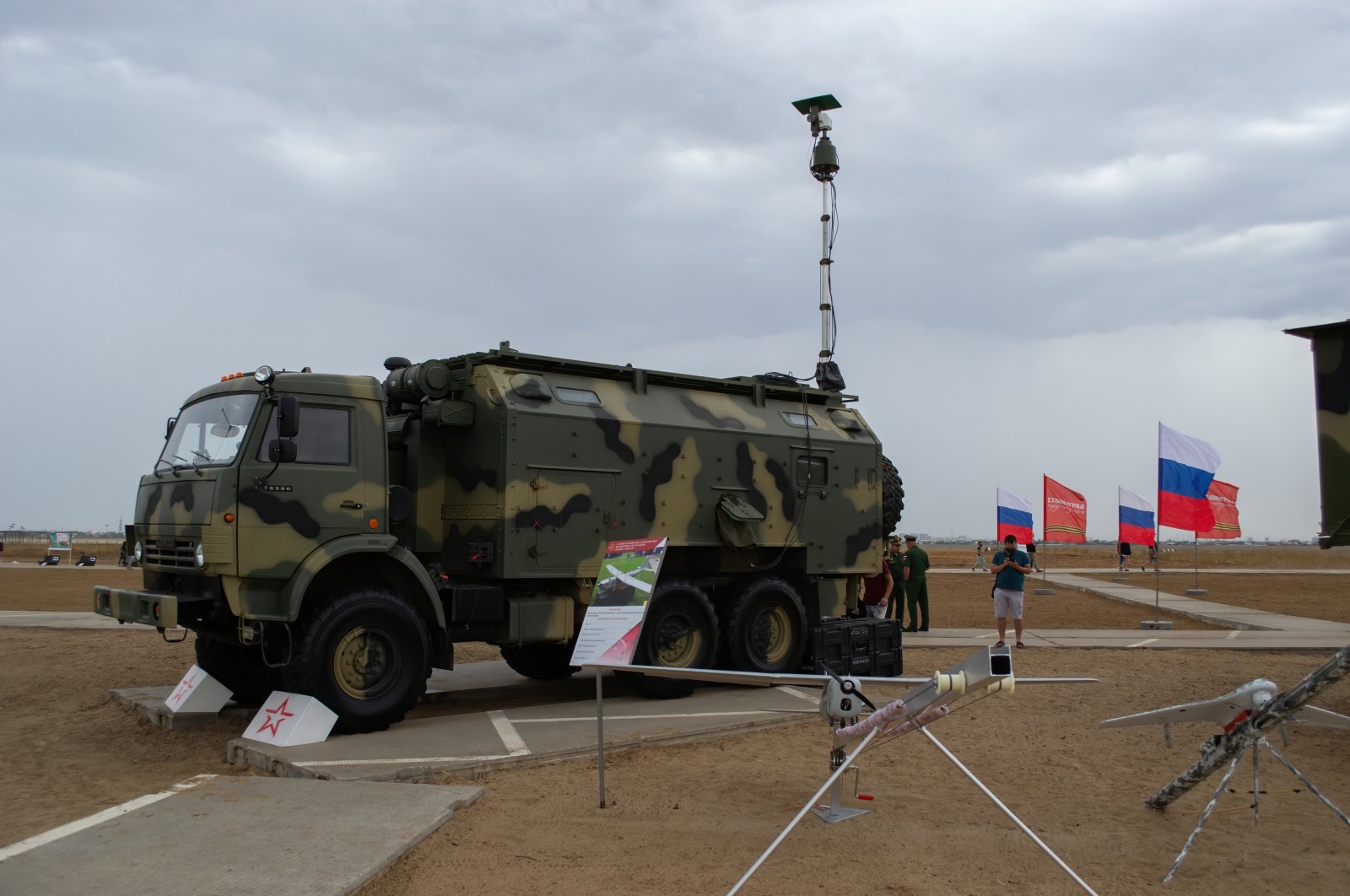 The Russian army conducted a tactical exercise with reconnaissance unmanned aerial vehicles (UAV) on annexed-Crimean soil, according to the local news sites.

The Russian news agencies said several units were used in the drill, including motorized infantry, tanks, artillery and reconnaissance units.

In addition to other special equipment, Orlan-10 UAVs were used for aerial reconnaissance. Enemy saboteurs on the ground were blocked by armored personnel carriers and the tank units destroyed them with cannon fire, several reports said.

The next stage of combat training – a battalion tactical exercise – is scheduled for April, according to the information support department of the Black Sea Fleet, a Russian military unit in occupied Crimea.

Prior to the Russian drill on the peninsula, which Kremlin annexed from Ukraine back in 2014, it was reported that the Ukrainian Army had also conducted exercises close to the Crimean Peninsula.

The exercise was reported on the website of the Armed Forces of Ukraine.

According to the unconfirmed open sources, Ukrainian forces used Turkey-made Bayraktar TB2 UAVs over the skies near the Crimean border.

Meanwhile, the official sources said their air defense systems performed combat missions “on the border with the temporarily occupied territory of the Crimean Peninsula, stopped the attempt to conduct air reconnaissance by a conventional enemy.”

“Certain forces and means were used to destroy the enemy target. Besides, to suppress further attempts by the enemy to conduct reconnaissance by destroying its deployment points during the drill, a unit of Smerch multiple rocket launcher systems (MRLS) was involved in the exercises,” he said.