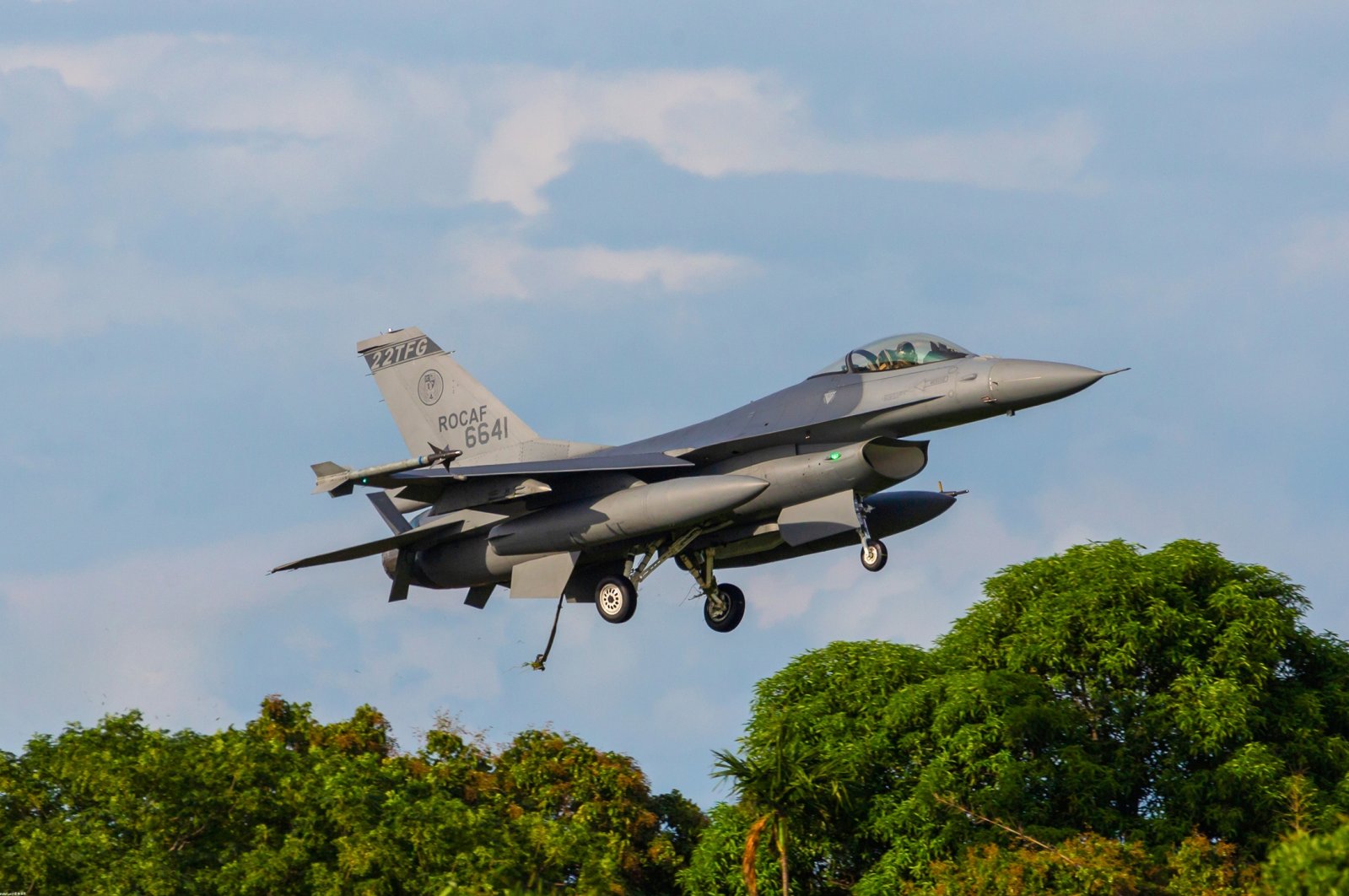 Taiwan will spend $1.44 billion on new fighter jet purchases as the Southeast Asian island bolsters its forces in the face of increased pressure from Beijing, although its defense spending will remain at a modest pace for next year.

China has stepped up its military activity near Taiwan, including holding assault drills last week near the island, which it regards as Chinese territory to be brought under Beijing's control, by force if necessary.

President Tsai Ing-wen's cabinet is proposing military spending of NT$471.7 billion ($16.89 billion) for the year starting in January, up from this year's budget of NT$453.4 billion, the government said in a statement.

That number includes NT$40.1 billion ($1.44 billion) for new fighter jets. Though the government did not give details, this figure likely refers to F-16s.

The United States in 2019 approved an $8 billion sale of F-16 fighter jets to Taiwan, a deal that would bring the island's total to more than 200, the largest F-16 fleet in Asia.

The rate of increase would be smaller than the 10% boost budgeted for this year, according to Reuters calculations based on government data.

China in March said its 2021 defense spending would increase 6.8% from 2020, as the world's second-largest economy emerges from the repercussions of the coronavirus pandemic.

Taiwan's proposed defense budget is the third-largest government expenditure for next year, after social welfare and combined spending on education, science and culture.

The budget must be approved by parliament, where Tsai's Democratic Progressive Party has a large majority, making its approval easier.

Tsai has made modernizing Taiwan's armed forces – well-armed, but dwarfed by China's – and increasing defense spending a priority.

Part of that is a making Taiwan a "porcupine" equipped with advanced, highly mobile weapons to make a Chinese invasion as difficult as possible.