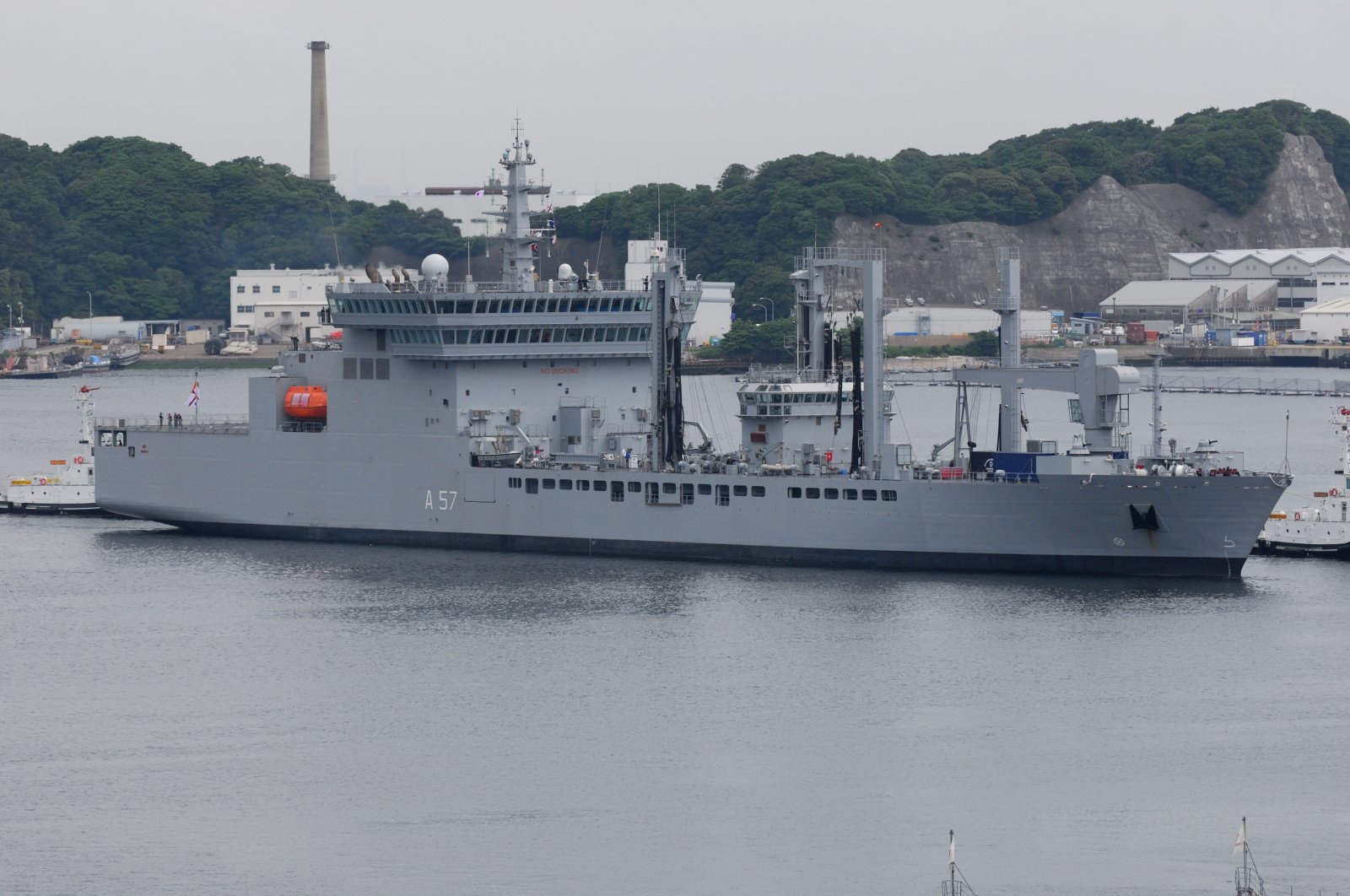 A project for Turkish shipbuilders to build five fleet support vessels for the Indian Navy will include technology transfer, local media said Tuesday, citing sources familiar with the subject.

Turkey’s TAIS, a consortium initially founded by the owners of the top five leading shipyards of Turkey to offer expert and innovative solutions in naval shipbuilding, announced back in June 2019 that it won a $2.3 billion (TL 16 billion) tender to build five 45,000-ton fleet support ships. The signing of the contract, however, was postponed due to several political or financial reasons.

As part of the project, the value of which was stated as between $1.5 billion to $2 billion by the Indian media, Visakhapatnam-based Hindustan Shipyard Limited (HSL) is expecting an order from the Indian Navy by year-end for the building of the vessels and will see technology transfer from Turkey’s Anadolu Shipyard (ADIK), part of the TAIS consortium, the Hindustan Times reported Tuesday.

“The agreement with the Turkish consortium will kick in after HSL gets an order from the Indian Navy. If all goes well, that could happen by October 2021. Several Indian vendors will also be involved in the project,” someone with knowledge of the issue was cited in the report who spoke on condition of anonymity.

The HSL earlier proposed to the Indian Navy to build the fleet support ships by partnering with South Korea’s Hyundai Heavy Industries (HHI), but the proposal received by that company was rejected over cost disputes.

The first support vessel to be built in the HSL is expected to be delivered to the country’s navy within four years after a green light was given by the authorities for the construction. The rest is set to be delivered at 10- to 12-month intervals.

Another person speaking to the Indian news site said: “Turkey’s shipyards are fully booked for a long time and there is nothing to lose by transferring technology and having all the vessels built in India. Turkish engineers will come to India to assist with the project,” explaining why the construction is not beginning in Turkey.

The TAIS consortium, along with the ADIK, where eight landing ships were built for the Turkish Naval Forces along with the TCG Bayraktar, an amphibious tank landing ship designed to carry up to 20 tanks at once, and TCG Sancaktar, a single boat and displacement type vessel, also includes Sedef Shipyard and Sefine Shipyard.

In Sedef Shipyard, the construction of Turkey’s first landing helicopter dock (LHD) type amphibious assault ship, TCG Anadolu, continues, while, Sefine Shipyard is where the fleet replenishment vessel (DIMDEG) for the naval forces is under construction.

Besides, Anadolu Shipyard, the leading company in the TAIS, is also building two cadet training ships for Qatar, which were launched respectively on Oct. 8 and Dec. 25, 2020.