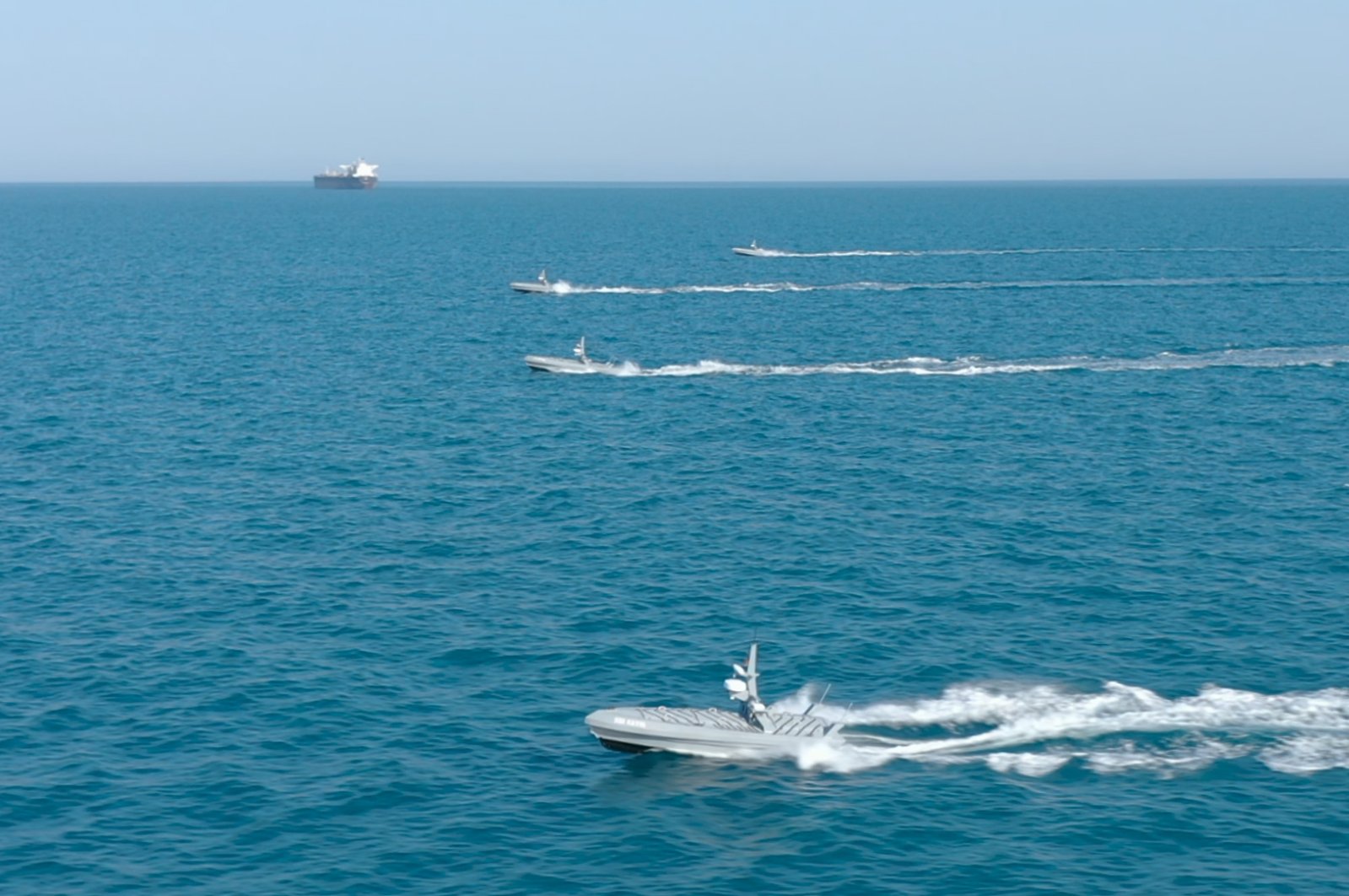 Works on unpiloted and autonomous products under the roof of the Turkish defense industry, which were pioneered the country’s unmanned aerial vehicles (UAV), has expanded to marine crafts as well.

The country has already revealed its first armored unmanned surface vessel (AUSV), which underwent trials in February this year. Then in May, it hit a target with pinpoint accuracy in its first firing conducted as part of the Sea Wolf (Denizkurdu) 2021 military exercise.

Ismail Demir, head of the Presidency of Defense Industries (SSB), told Anadolu Agency (AA) Monday that the country has developed a certain capability in the field of unpiloted systems that is matched by only a limited number of countries worldwide.

“We have completed the first phase of the herd unmanned surface vessel (USV) project in which we aim to enable USVs to operate collectively along with autonomous missions,” he said, noting that more is to come.

The project was initially kicked off within the scope of a cooperation agreement between the SSB and Turkish defense giant Aselsan.

Aselsan developed the new generation Albatros-S with subcontractors. Within the scope of the project, a tactical mesh communication capability was created for the maritime environment. While the project's first phase has been completed, the second phase activities continue, where different tasks and formations will be tested.

The approximately 7-meter (23-foot) long USV designed for herd missions has a speed of over 40 knots, a cruising range of over 200 nautical miles and a significant payload capacity.

Herd USVs will be able to continue their duty safely against various obstacles with capabilities such as a domestic communication system, control system, multi-communication system architecture and a global navigation satellite system (GNSS). The USVs also have the ability to maintain their duties in a non-communication environment.

The USVs will offer important operational capabilities in protecting Turkey's surrounding seas, which are collectively dubbed the “Blue Homeland." The USVs will add to the security and protection of the country’s maritime continental shelf and the exclusive economic zone (EEZ) with features such as autonomous navigation in swarms, autonomous formation change and autonomous mission execution.