Turkey to use Ukrainian engine in its heavy class attack helicopters 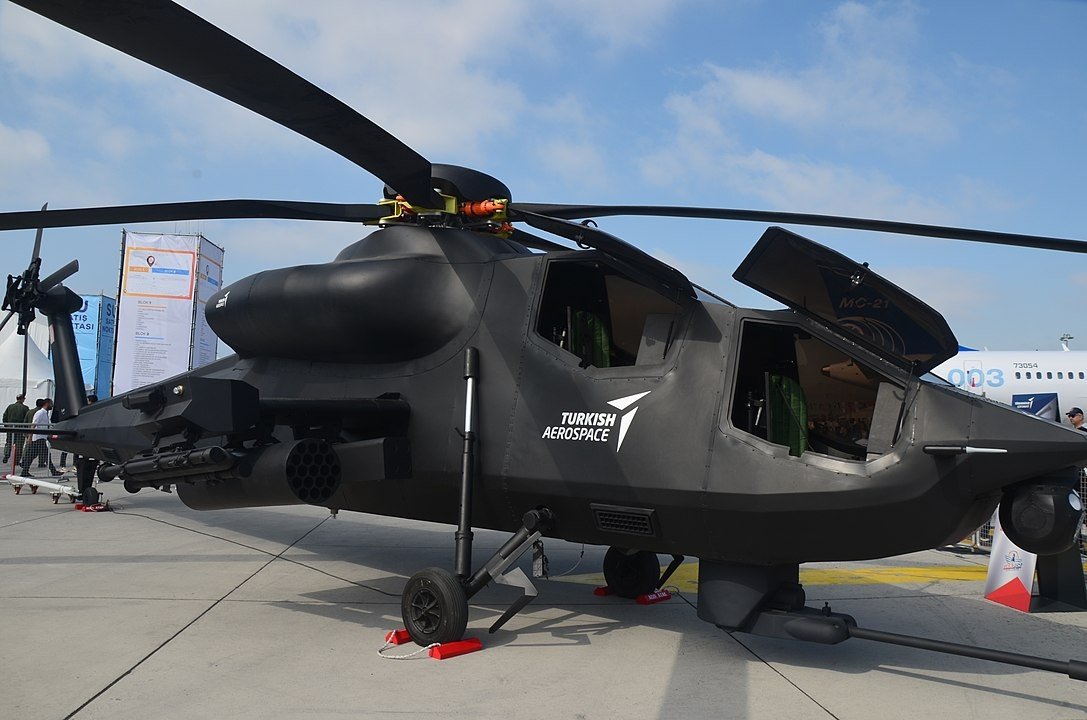 Temel Kotil, chairperson of the Turkish Aerospace Industries (TAI), which undertook the helicopter project said that they will acquire the engines to power the T929 helicopter, namely ATAK 2, from Ukraine during a live program on Turkish broadcaster HaberTürk.

He was discussing the helicopter projects of TAI, a leading aerospace industry company operating in Turkey and one of the two top local drone producers.

The helicopter in question is in the 11-ton class and can carry 1,500 kg of ammunition. The chopper will be equipped with 2,500 horsepower engines and will fly as of 2023, according to what Kotil said.

It is being developed under the Heavy Class Attack Helicopter Project contract signed between Defense Industries Presidency (SSB) and TAI, and is set to have approximately twice the take-off weight of current ATAK helicopters.

The project aims to meet the needs of the Turkish Armed Forces (TSK) in terms of an effective and deterrent attack helicopter, which can carry a high amount of useful load, is resistant to challenging environmental factors, equipped with advanced technology target tracking and imaging systems, electronic warfare (EW) systems, navigation systems, communication systems and weapon systems. It is being designed and manufactured as a chopper with high maneuverability and performance.

The current T129 tactical reconnaissance and attack helicopters which were upgraded to Phase-2 level are in the inventories of the TSK, along with Turkey’s General Directorate of Security which most recently received the aircraft.