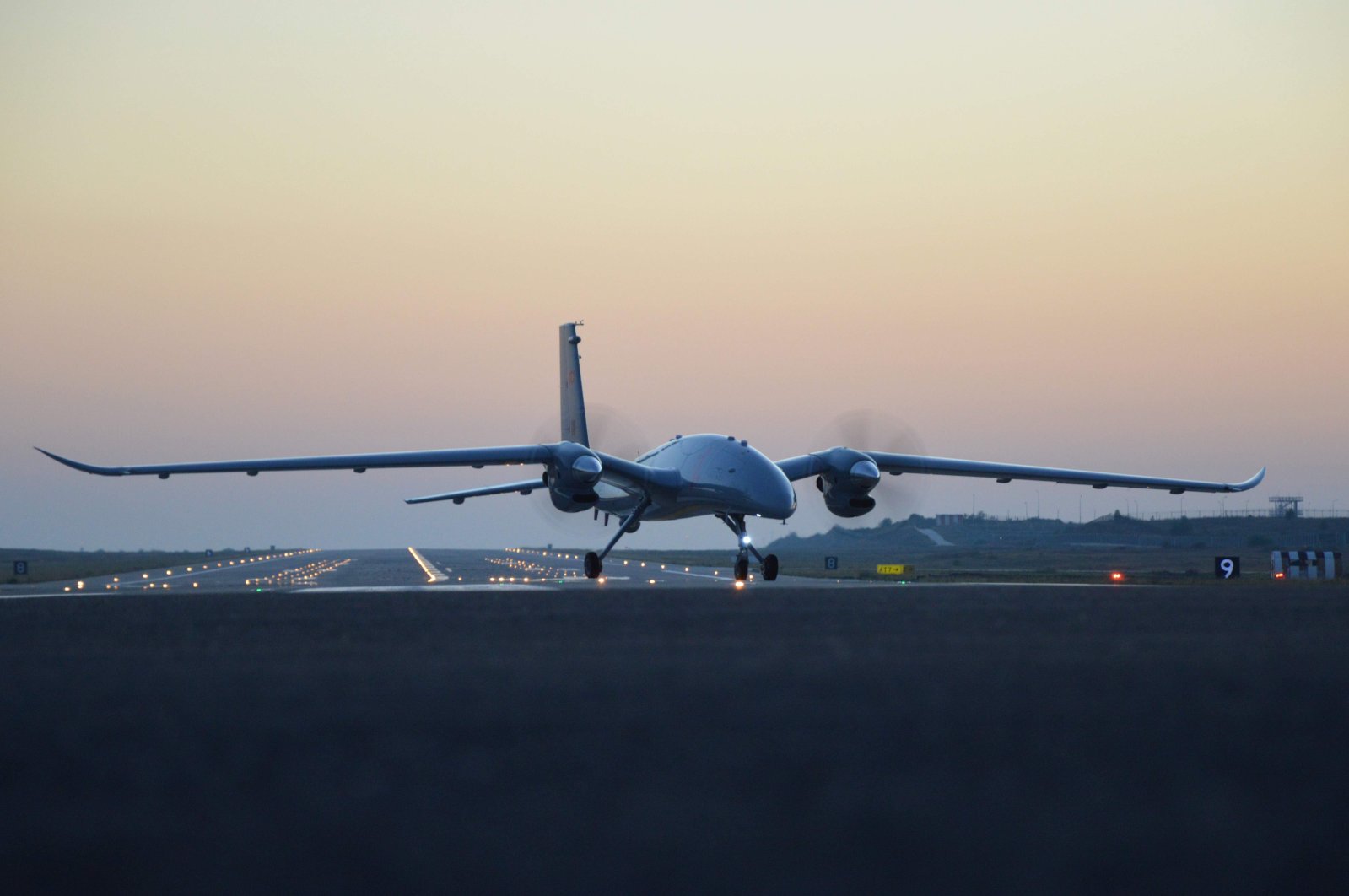 “Each successfully completed test brings #AKINCI one step closer to the mission. Free and independent in our sky,” the company noted.

“It may have gotten used to it, but our excitement, the adrenaline, the stress is just like on the first day,” Bayraktar said.

The second prototype completed its first test flight in August at the Çorlu Airport Base Command, in northwestern Tekirdağ province.

The CTO last month said the company would soon begin mass production of the domestically made UCAV.

Akıncı is expected to enter the Turkish security forces’ inventory this year.

Akıncı will be equipped with the locally-made active electronically scanned array (AESA) radar and air-to-air missiles Gökdoğan and Bozdoğan, and will be able to launch several types of locally made ammo, such as standoff missiles (SOM).

News regarding the UCAV’s entry into the inventory, as well as its mass production has been closely followed by defense enthusiasts both in Turkey and abroad, thanks to the local drone magnate’s proven success with other locally made drones like Bayraktar TB2.

This particular drone earned worldwide fame after it was operated in Syria, Libya and Azerbaijan, paving the way for more export deals for Baykar.