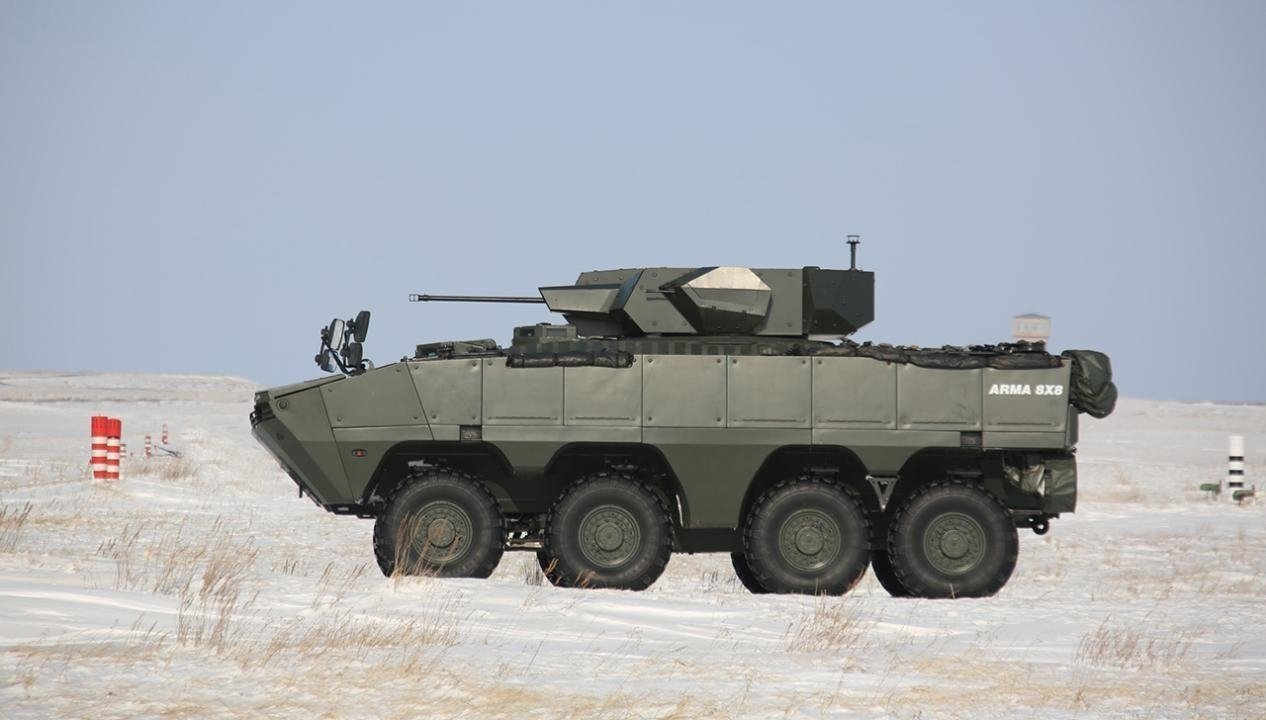 Turkish military and civil land vehicles manufacturer Otokar is showcasing its latest armored land vehicles at the International Exhibition of Technology for the Defense and Prevention of Disasters (SITDEF) which is being held for the eighth time this year in the Peruvian capital Lima.

The Turkish company’s products that are on display at the fair which kicked off Oct. 28 and will run through Oct. 31. include Arma 8x8 and Ural tactical wheeled armored vehicles.

Arma 8x8 is the newest member of Otokar's vehicle development program that was initially kicked off in 2007 and was unveiled at the International Defense Industry Fair (IDEF) held in Istanbul in May 2011. The new generation, modular and multi-wheel armored vehicle is said to have superior tactical and technical features.

It has an armored monocoque V-shaped steel hull and has a large internal capacity despite a low silhouette.

The modular design of the vehicle enables the installation of a range of weapons systems and equipment based on particular mission requirements.

The vehicle allows for the transportation of a maximum of 12 personnel, including a driver and a commander.

Otokar General Manager Serdar Görgüç said earlier this week that while the company continues to work for new projects in export markets, it also had great success in terms of newly recently won tenders in the domestic market.

Otokar has delivered 364 buses that it produced for western Izmir province’s public transportation within a short period of seven months after receiving the order, Görgüç exemplified.

“We exported natural gas-powered buses to Ukraine,” he also said, while having already successfully delivered 4×4 and 8×8 armored vehicles before.

Most recently, in October last year, Otokar signed an export deal with an undisclosed African country for the sale of the Arma 8x8 along with the company's other 4x4 tactical wheeled armored vehicles. Kazakhstan, who purchased the same vehicle, tested the Arma 8x8s earlier this March.