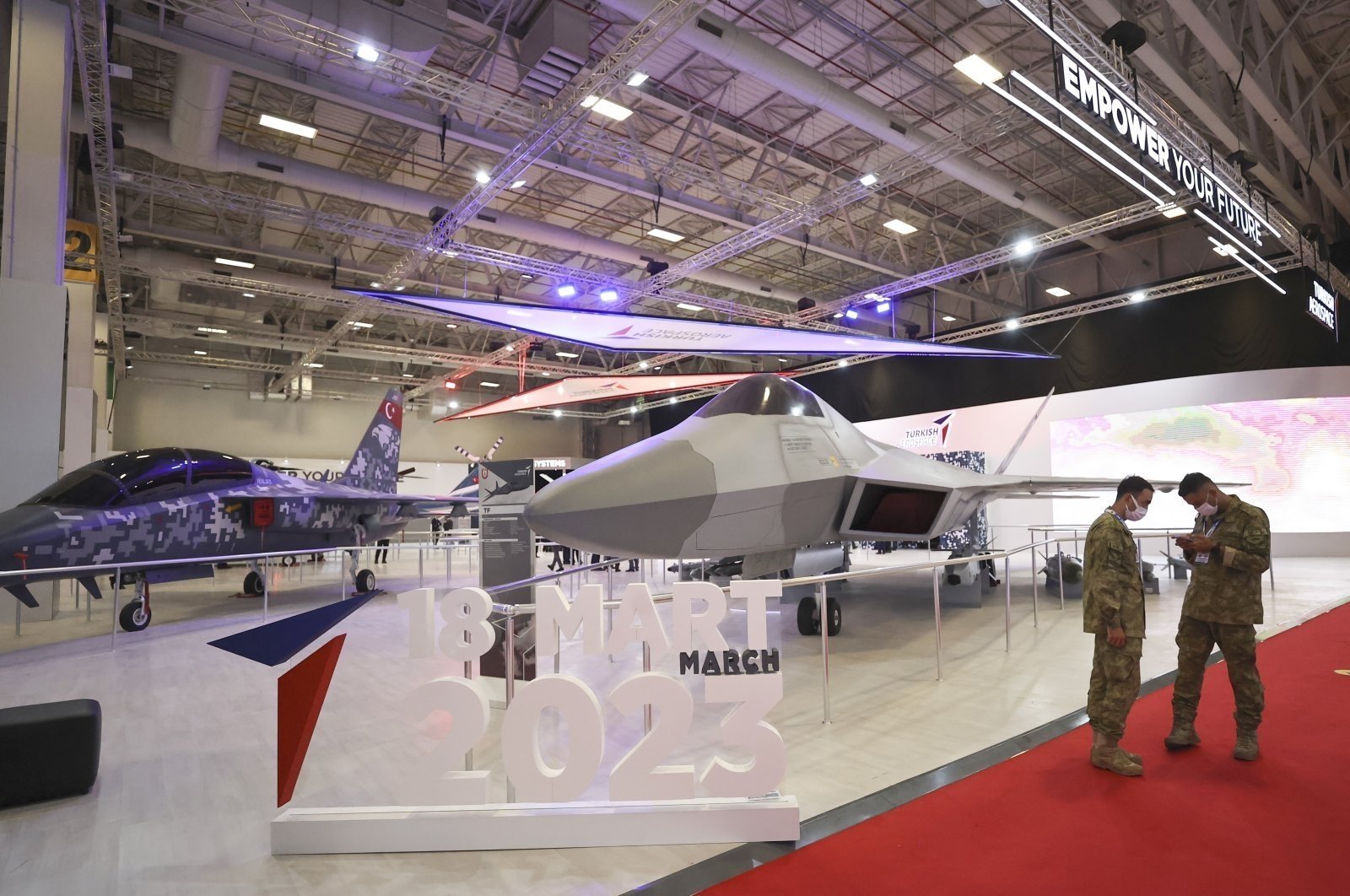 Turkish Aerospace Industries (TAI) is establishing a new infrastructure facility that will significantly contribute to its national projects under development, the company said in a statement Wednesday.

The facility, scheduled to enter operation in February 2022, will be the first of its kind in Turkey's aviation sector.

The Iron Bird will provide a strong infrastructure for the integrated testing and verification of critical systems in Hürjet, Turkey's advanced jet trainer and light attack aircraft and its different configurations.

The capabilities acquired in the process will also be used in the National Combat Aircraft (MMU), a fifth-generation indigenous stealth fighter jet and one of the country's long-awaited technology projects.

All critical equipment to be used on the aircraft will be tested at this facility, designed and constructed by TAI engineers.

Iron Bird will employ approximately 50 people and is expected to operate for over 30 years.

TAI General Manager Temel Kotil said this structure will be the first of its kind in Turkey and only a handful of companies in the world have similar capabilities.

About the tests to be carried out at the facility, he said “with counterloading systems, it will be possible to observe outputs of the flight control system by applying loads to all control surfaces of the aircraft that may be exposed during maneuvers due to environmental conditions.”

Besides, Kotil added, “the data collected in real-time recording, replay and instant analysis features was also designed as the primary data center for the 'Virtual Twin' concept to work.”