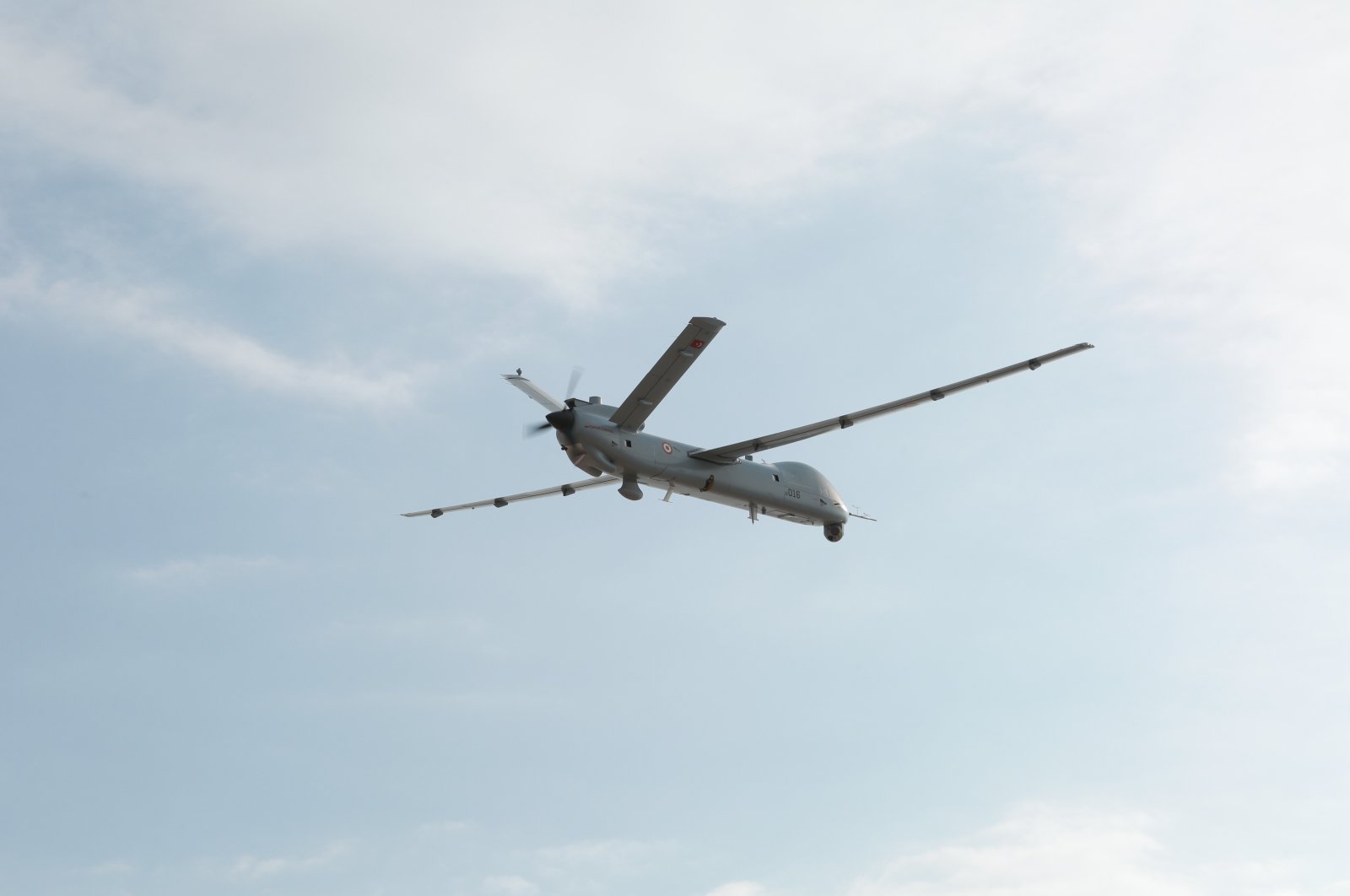 TAI and NESCOM will be jointly responsible for employment, resource and technology transfer within the scope of the agreement that was inked to expand the markets for the Turkish drones, an Anadolu Agency (AA) report said Saturday.

TAI General Manager Temel Kotil said, “The contract we made with Pakistan within the scope of our Anka UAV systems will provide significant gains to the UAV industry. This acquisition, especially with Pakistan’s National Engineering and Science Commission, will strengthen our UAVs.”

The Anka UAV performed its maiden flight in September 2016 and entered serial production in 2017.

The drone, which is manufactured locally, is currently in active use by the Turkish Armed Forces (TSK), the Gendarmerie General Command and the National Intelligence Organization (MIT).

In Dec. 2019, TAI has opened its first office in Pakistan at the country's National Science & Technology Park.