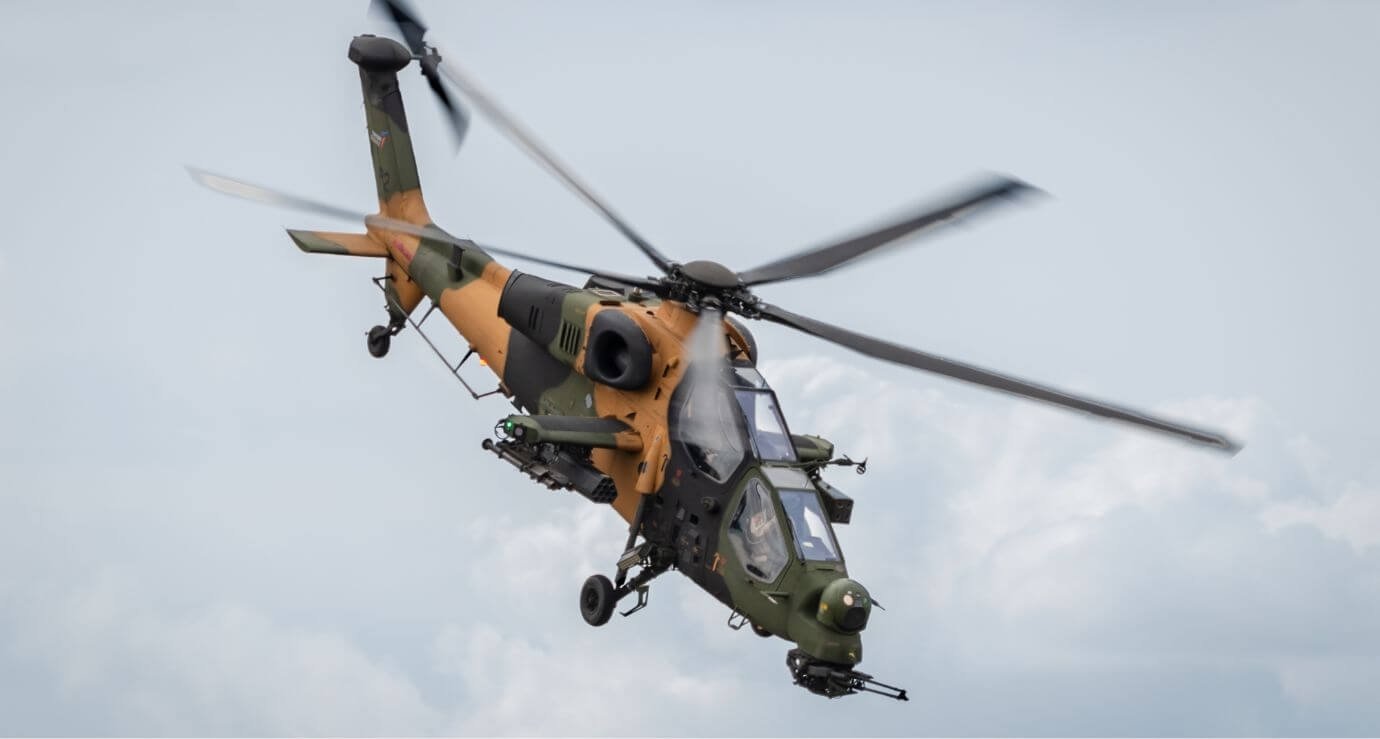 Aselsan's IFF Mod 5/S transponder has been integrated into the T129 ATAK helicopter and all tests have been successfully completed.

All ATAK helicopters, developed by Turkish Aerospace Industries (TAI) to be delivered from now on will be the upgraded version.

The transponder is already being used in a number of helicopters, airplanes, unmanned aerial vehicles (UAVs) and ships, with NATO armies also transitioning to the IFF Mod 5/S.

IFF is a radar-based secure identification system that detects and tells the difference between friendly and enemy elements.