Ukraine’s use of Turkish drones could be a ‘game changer’ : Fukuyama 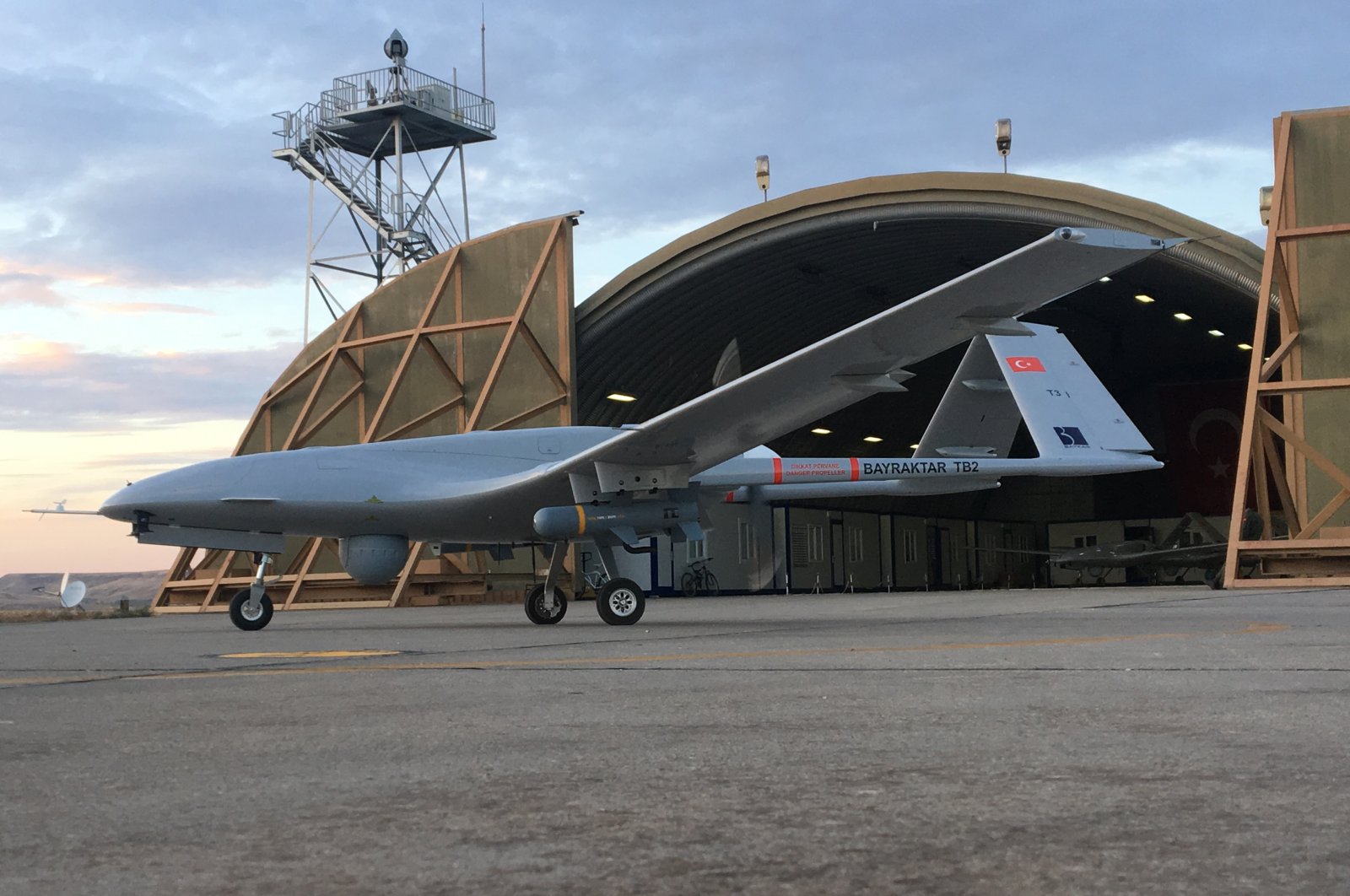 Writing on Twitter, Fukuyama argued that “this is why Moscow seems so preoccupied with this issue.”

Fukuyama drew the world’s attention to the Turkey-made drones previously in his article, “Droning on in the Middle East,” which was published on April 5 on Americanpurose.com.

Like many, Fukuyama stressed that the embargoes imposed by the U.S. in 1975 or the NATO-ally rejecting the sales of Predator and Reaper drones led Turkey toward domestically producing the aerial vehicles.

“Drones are, however, not that hard to manufacture, and the most recent Turkish ones are quite impressive. The TB2 can stay aloft for 24 hours, and can perform both reconnaissance and attack missions,” he wrote.

Currently, there are two major drone manufacturers in Turkey, Baykar – led by MIT-educated Selçuk Bayraktar – who sold its Bayraktar TB2 unmanned combat aerial vehicles (UCAVs) to several “brotherly and allied” countries, namely Azerbaijan and Ukraine, and Turkish Aerospace Industries (TAI) who has most recently signed an export deal for its Anka UCAV with Tunisia.

According to Fukuyama, Turkey’s use of drones brings a change in land power similar to the change created by British battleship “Dreadnaught that obsoleted earlier classes of battleships, or the aircraft carrier made battleships themselves obsolete at the beginning of World War II,” marked a new era in the naval history.

The introduction of the drone is a potential game changer in the yearslong conflict after Turkish drones were used by Azerbaijan last year to overpower Armenia's army in Nagorno-Karabakh – another frozen post-Soviet conflict.

The Kremlin said last month that its fears about Turkey's decision to sell strike drones to Ukraine were being realized and that the Turkish drones risked destabilizing the situation in eastern Ukraine.

Turkey, a NATO member, has criticized Moscow's annexation of Crimea and voiced support for Ukraine's territorial integrity. However, the United States and United Nations General Assembly view the annexation as illegal as well.

Fighting between Ukrainian government forces and pro-Russian separatists in Donbas has killed more than 13,000 people since 2014, according to the U.N.