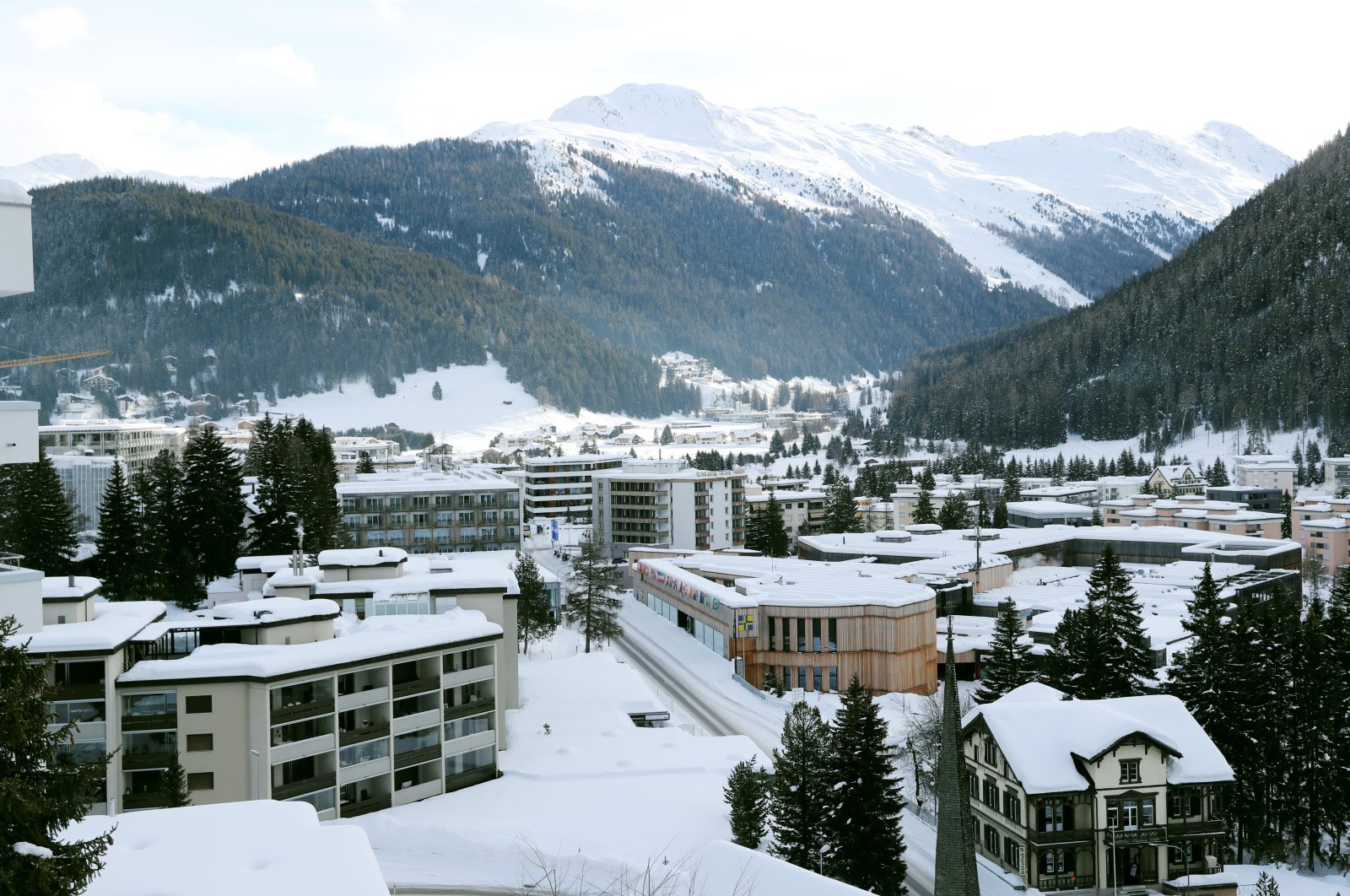 The streets of the little Alpine town, Davos, annual home to the world-renowned economic forum that welcomed around 3,000 business chiefs, political thinkers and state leaders for 2020 World Economic Forum (WEF) lie deserted. Meanwhile, experts say this week's online meeting of the WEF is no replacement for the traditional annual gathering of the world's most powerful in the Swiss Alpine town.

“Look around, it’s empty. Normally, all hotels would be fully booked at this time,” Reto Branschi, head of Davos Klosters tourism, told Reuters in an interview this week.

He said the fact that outdoor activities like skiing were still possible had helped cushion the blow, but the share of foreign tourists was expected to be under 10% versus 35% in normal years.

Svea Meyer, owner of cafe KaffeeKlatsch in Davos, said she had to lay off some staff and was now preparing for the possibility that the WEF might not come back to Davos at all.

“I cannot see anything good (in the cancellation); we’ve built so many relationships over the years, made friends,” she told Reuters with a look of regret.

The format, moved online due to the pandemic, cannot replace in-person encounters, the head of the board of directors of the Boston Consulting Group (BCG), Hans-Paul Buerkner, told German Press Agency, DPA.

"Personal meetings and informal discussions offer a lot of added value for finding consensus and problem solving," he said, adding that WEF's success always lay in connections made on the sidelines of official events.

The online format does have some perks, Buerkner said, not least the environmental savings of not needing to transport, accommodate and feed 3,000 participants, plus thousands of staff and journalists.

This time, the discussions and lectures can also be accessed by a wider audience, he added.

"The great challenges of the world do not disappear even in times of a pandemic," said Buerkner.

"It is more important than ever to use an event like this to meet the challenges of our time with courage and optimism and to provide impetus," he added.

This year, there are no helicopters patrolling the skies, no protesters trying to outwit security forces sealing off the Alpine resort, no Greta Thunberg stealing the show from former U.S. President Donald Trump.

But not everybody is sad about the lack of buzz.

“Complete peace and quiet,” a local woman wearing a mask said. “I don’t miss it at all.”

An in-person WEF meeting is planned for the end of May in Singapore.