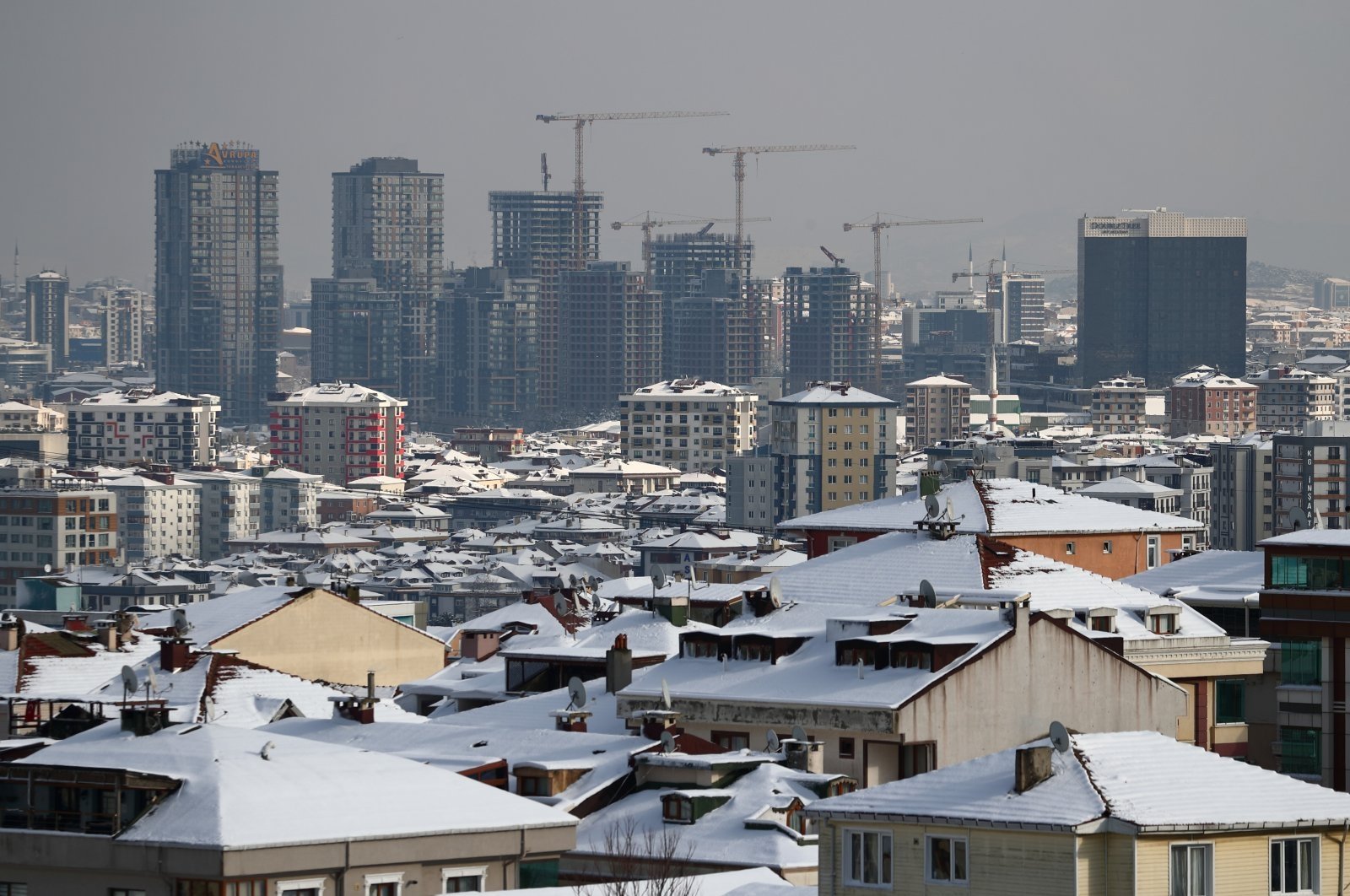 Geopolitical position, strong logistic network, quality production and human resources capacity are some features that make investing in Turkey attractive, Austrian Trade Commissioner for Turkey said Tuesday, noting that there is great potential in terms of more cooperation between the Turkish construction sector and Austrian suppliers.

Georg Karabaczek told Anadolu Agency (AA) of his country’s previous and planned investments in Turkey, a country that is an ideal bridge for the Middle East, Central Asia and Africa markets. He said that in addition to hosting representatives from most countries in the region, offering a very good flight network with strong logistics service providers such as Turkish Airlines made Istanbul an ideal place to do business.

Austria, in a period covering 2002 and 2020 (January-October) ranked fourth among the countries that made the most foreign direct investment (FDI) in Turkey, according to data from the Ministry of Industry and Technology. The total amount of FDI in Turkey in the said period coming from Austria reached $10.6 billion (TL 74 billion).

Karabaczek said that the main sectors that come to fore in terms of Austrian firms’ investments in Turkey are paper, packaging and logistics, while he noted that in fields such as city planning or "master planning," there are many Austrian brands in several provinces of Turkey.

Saying that the companies from his country are actively involved in many projects in Turkey in terms of cable car systems, parking and access systems, building materials, road barriers and airfield lighting, the Austrian official stressed that two separate Austrian lighting firms that are among the pivotal companies in the sector installed the lighting of Turkey’s grand Istanbul Airport.

Regarding the main sectors that Austrian firms are looking for manufacturers in Turkey, Karabaczek said, textile, machinery, metal and automotive came to the forefront among many others.

The conditions became even more productive thanks to the increasing share of information technologies in Turkey along with flexible and rapid decision-making mechanisms, but some fields are open to development, he said.

The sectors that bear the potential for the upcoming investment areas in Turkey, according to Karabaczek are energy, recycling systems and garbage and water treatment plants.

The COVID-19 pandemic also showed the importance of the geopolitical proximity and diversification of the supply chains.

"The Chinese and Austrian companies who manufacture in the Far East was taking the right steps to turn to Turkey due to economic and geographical advantages," he said, noting that as the Austrian Consulate Trade Office, they provide the support most efficiently in this regard.

"Nearshoring (nearby market) is a very promising trend for Turkish companies," Karabaczek added.