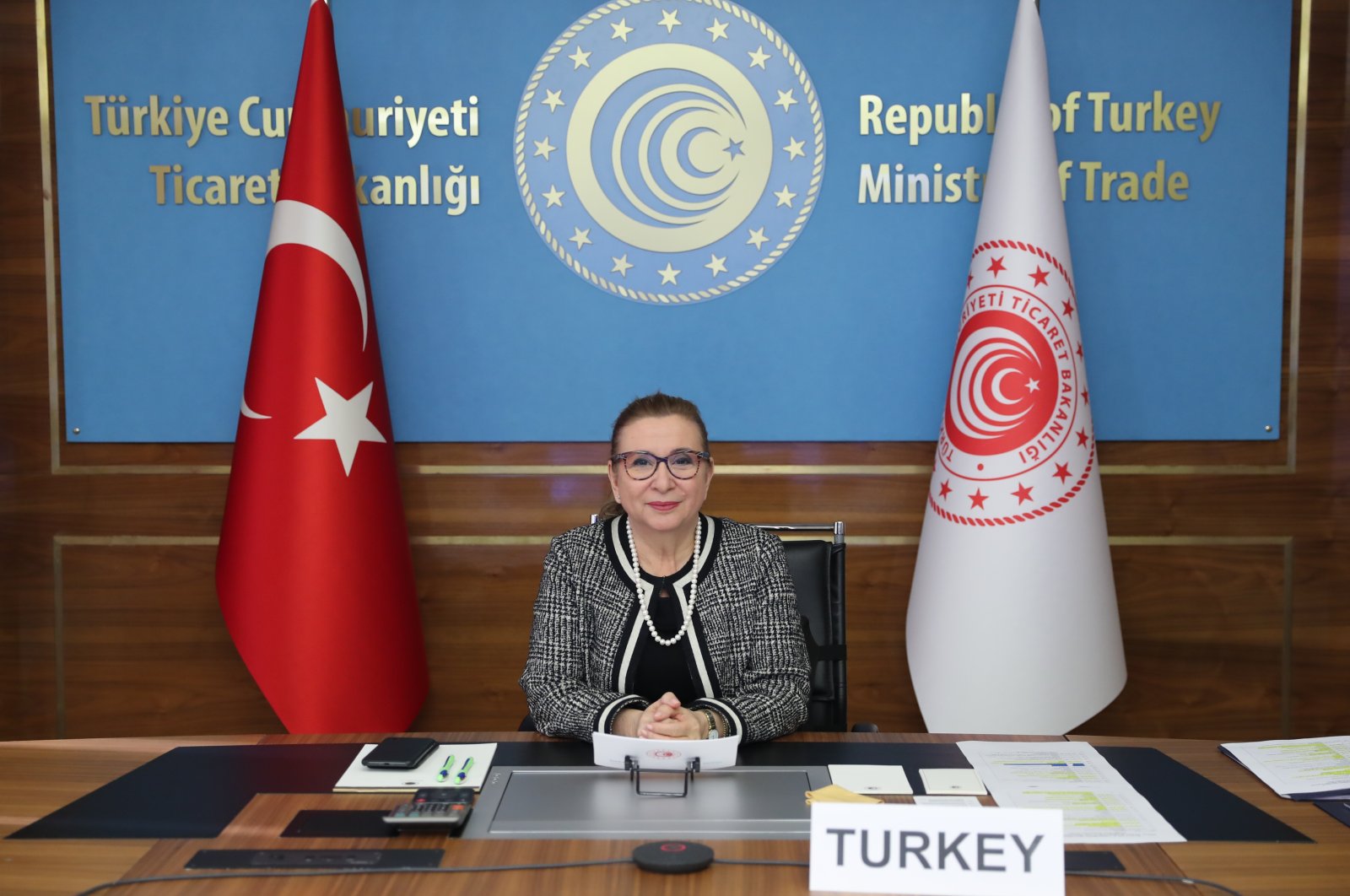 Pekcan said in a written statement that Türk Eximbank, which provides financing support to exporters, has established strategic partnerships with various export support organizations, regional financial institutions and banks from around the world and has been working to increase the access of Turkish companies to additional financing resources while contributing to their competitiveness.

Pekcan noted that the bank has previously signed reinsurance cooperation agreements with the export credit institutions of the U.S., the U.K., France and Denmark.

The first concrete transaction within the framework of reassurance agreements came after the agreement signed with UKEF, the U.K.'s export support organization, in July 2020. The agreement, which aims at the construction of power plants in Iraq, includes the export of goods and services from Turkey.

Pekcan said on the most recent agreement with the Austrian institution that there have been negotiations regarding the deal between Türk Eximbank and Austria's official export support institution OeKB and that it has now been completed and entered into force.

“I hope the agreement in question will be beneficial to our exporters,” she added.

The minister emphasized that with the agreement, Turkish and Austrian companies will provide insurance support for the export of goods and services from their own countries for the projects they will realize together in third countries.

Pekcan added that a faster and more efficient loan allocation process will be provided with the agreement.