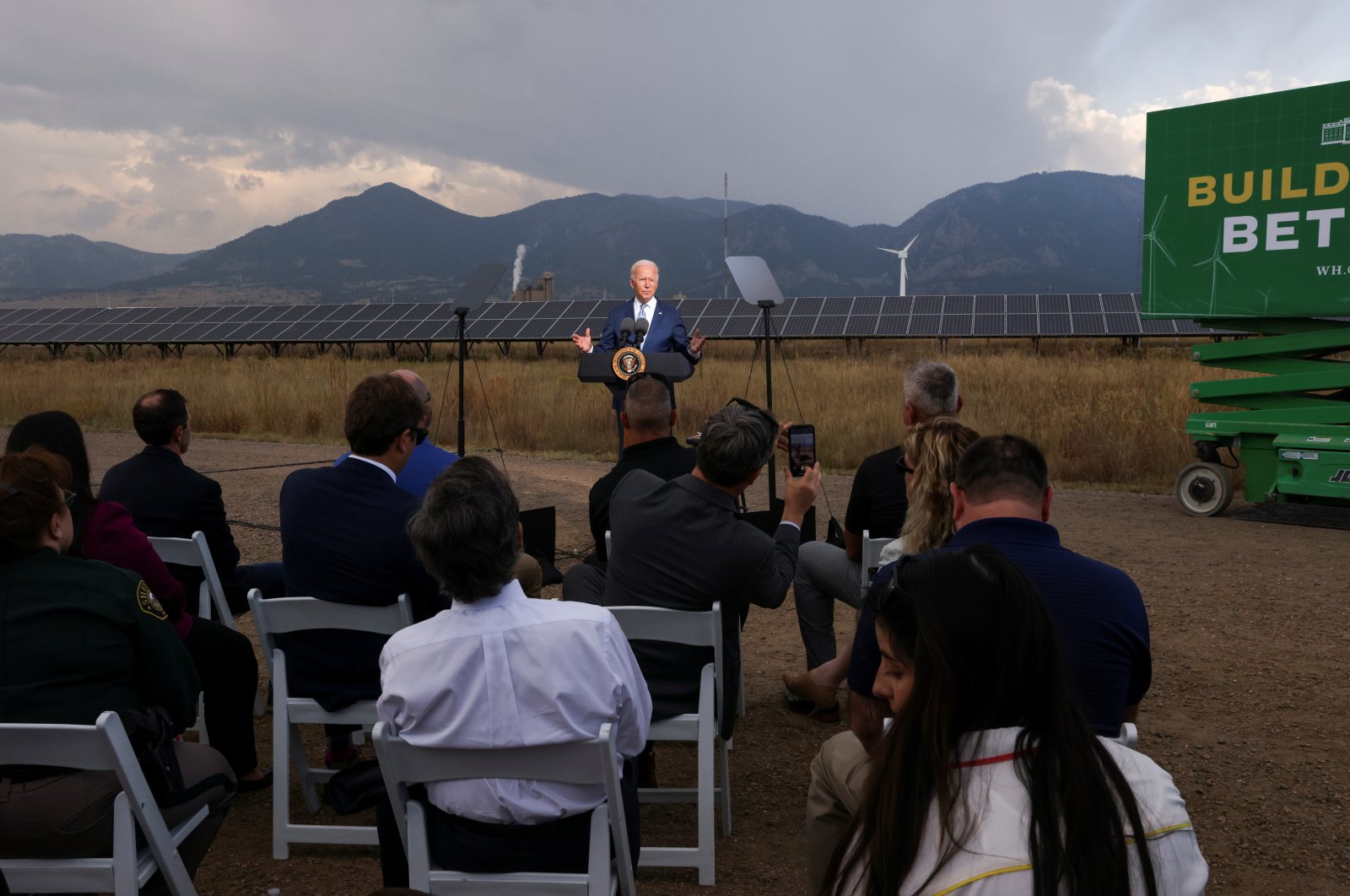 The American Turkish Business Development Council (ATBDC) Honorary Chairperson Uğur Terzioğlu told Anadolu Agency (AA) that the huge budget was approved by Congress and that it presents a significant opportunity for Turkey’s builders who have proven the quality of their work worldwide.

His comments came regarding the 11th Investment Conference held by the Turkey-U.S. Business Council (TAIK) in New York.

Noting that U.S. administrations have kept the necessary investments in areas such as roads, railways, airports, bridges and public buildings to a minimum until now, Terzioğlu said that these developments are a sign that serious investments will be made in U.S. infrastructure in the next 10 years.

Regarding the details of the $3.5 trillion budget, he said the most important items are highways and bridges, which received $110 billion, along with the renovation and modernization of public schools, which is set to have a $100 billion share.

U.S. lawmakers in August approved the Democrats’ budget resolution 50-49 along party lines, a crucial step for the president and party set on focusing the government’s fiscal might on assisting families, creating jobs and fighting climate change.

The Senate turned to the budget hours after it approved the other big chunk of Biden's objectives, a compromise $1 trillion bundle of transportation, water, broadband and other infrastructure projects.

The measure proposes nearly $550 billion in new spending over five years in addition to current federal authorizations for public works that will reach virtually every corner of the country – a potentially historic expenditure that Biden has put at par with the building of the transcontinental railroad or interstate highway system.

There’s money to rebuild roads and bridges, and also to shore up coastlines against climate change, protect public utility systems from cyberattacks and modernize the electric grid. Public transit will get a boost, along with airports and freight rail. Most lead drinking water pipes in America could be replaced.

Underlining that Turkish construction companies have accomplished very successful projects all over the world, from Russia and Central Asia to the Middle East and from the Balkans to Africa in the last 40 years, Terzioğlu said, “We think it is a good time for these companies to enter the U.S. market. Turkish companies should think on a state basis when entering the market. For example, they should determine their strategy to enter the New York or California market separately,” he further said.

Meanwhile, President Recep Tayyip Erdoğan, who was in New York City due to the United Nations General Assembly (UNGA) meeting, met with businesspeople as part of the event.

While in New York, the president is also expected to inaugurate the Turkish House (Türkevi), which is located in Manhattan, right across from the U.N. headquarters.

The Turkish House is expected to boost the relations between the businesspeople of both countries.