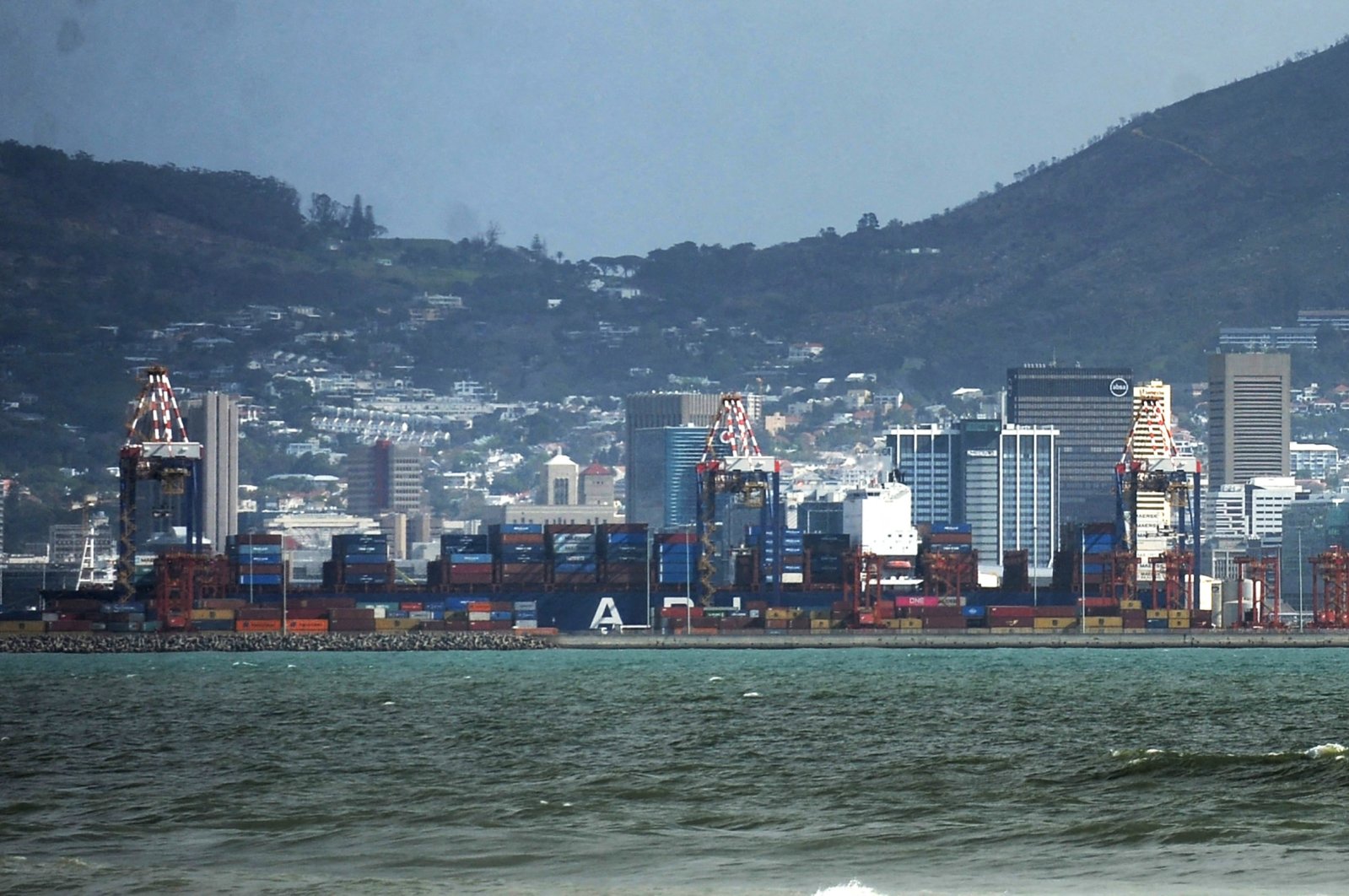 Bilateral trade and investment between Turkey and South Africa are expected to grow as the two countries recover from the effects of the coronavirus pandemic, the Turkish ambassador to South Africa said.

"I am confident that bilateral investments will further improve as our economies recover in the post-COVID-19 period and as growth prospects improve," Elif Çomoğlu Ülgen, Turkey's ambassador to South Africa, said in an interview with Anadolu Agency (AA).

Ülgen said she is hopeful that with the African Continental Free Trade Agreement (AfCFTA) coming into effect soon, South Africa will become more attractive in the near future to Turkish businesses looking to invest.

"I believe that Turkish investments could improve in the coming years as South Africa is taking firm steps to increase private sector participation in the energy sector and striving to return to a sustainable growth path through major infrastructure investments," she said.

Considering the proven track record of Turkish contractors in infrastructure development projects worldwide, she said she is confident that the Turkish private sector will explore opportunities for public-private partnerships in the coming period.

South Africa is one of the priority destinations for Turkish businesses, being an open economy with a well-established market and high-quality infrastructure.

Ülgen said South African and Turkish investors already have noteworthy investments in each other's territories and she believes there is the potential to further improve bilateral investment flows.

According to Ülgen, there are already a number of Turkish investments in South Africa, with the most prominent and exemplary being that of Arçelik, a major producer and seller of appliances in Turkey.

The Cape Town Iron and Steel Works acquired by Turkish investors in 2012 has the potential to generate employment as well as help South Africa meet its mineral beneficiation targets, the ambassador noted.

"We are hopeful that ASELSAN South Africa, with its recently appointed Turkish management, will be functional in further improving bilateral economic cooperation to the mutual benefit of both countries,'' she said.

Ülgen also noted there are several Turkish companies active in South Africa through their wholesale and retail trade businesses, adding that bilateral investments will further improve as economies recover in the post-COVID-19 period.

She stressed that Turkey's major brands in retail trade are also expanding their presence in South Africa either through franchise arrangements or by directly investing in retail operations within the country.

"Throughout my term, I observed with pleasure some of Turkey's major brands' entry into the South African retail market, such as Ramsey, Damat, LC Waikiki, Enza Home and Doğtaş," Ülgen said.