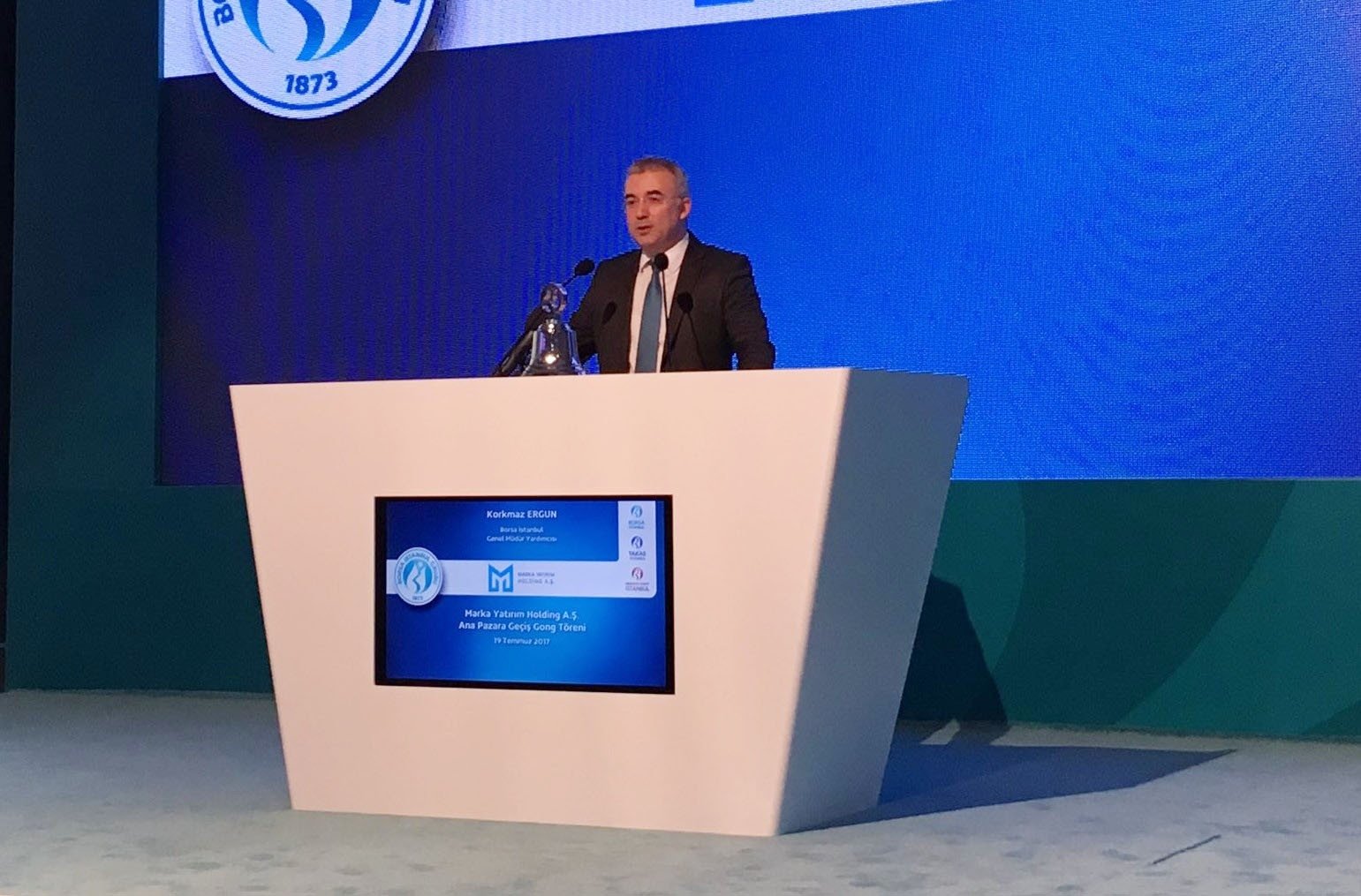 Ergun’s appointment came at the stock exchange’s general board meeting. He was serving as BIST’s deputy general manager.

Ergun started working at the stock exchange in 1997, the same year he graduated from Ankara University’s Department of Business.

He holds a master’s as well as a doctorate degree in economics from Istanbul-based Marmara University.

Former CEO Hakan Atilla stepped down from his post on March 8, without giving details on the decision.

A former executive at Halkbank, Atilla was released and returned to Turkey in July 2019 after serving a 32-month jail sentence in the United States after being accused of violating sanctions against Iran.

Upon returning to Istanbul in 2019, then-Treasury and Finance Minister Berat Albayrak greeted him at the airport, and he took the Borsa job in October the same year.

Owned by Turkey Wealth Fund (TWF), Borsa Istanbul has been planning an IPO by the end of next year.

The listing has been on the agenda since 2015 but was being postponed as the stock exchange waited for a favorable time to get better value.

The TWF in November sold 10% of shares in the stock exchange to the Qatar Investment Authority (QIA), the sovereign wealth fund of the Gulf state, for $200 million.

After the sale, the fund holds 80.6% of the Borsa Istanbul shares.

The implied value of the bourse in the transaction with QIA was $2 billion.