Britain’s unemployment down as economy reemerges from lockdown 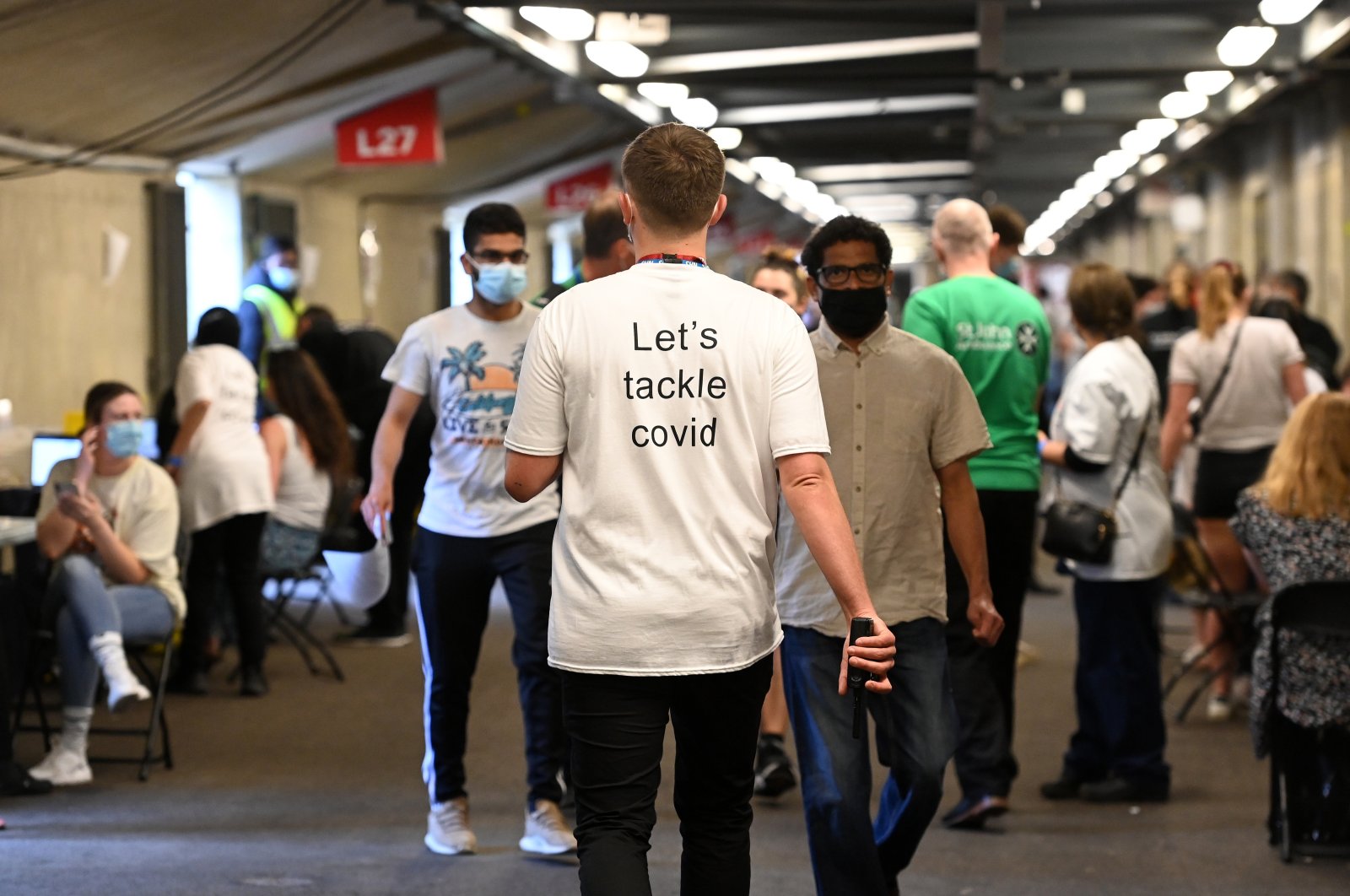 Britains employment prospects look positive as the country emerges from a COVID-19 lockdown.

Accordingly, the jobless rate dipped to 4.7% in the three months to the end of April, official data showed Tuesday.

Unemployment eased from a rate of 4.8% in the first quarter, the Office for National Statistics (ONS) said in a statement.

The jobs markets are being helped also by the government's furlough scheme paying the bulk of wages for millions of private-sector workers.

In May, "the number of employees on payroll grew strongly.... up by almost 200,000, although it is still over half a million down since the pandemic struck", noted Sam Beckett, ONS head of economic statistics.

Data showed more employers were seeking to hire, with strong growth in job offers in sectors such as hospitality as coronavirus lockdown measures began to be eased.

The U.K. reopened nonessential retail, including restaurants and bars, in April, allowing the wider British economy to recover further from pandemic fallout.

However, on Monday, British Prime Minister Boris Johnson announced a four-week delay to the full lifting of coronavirus restrictions in England owing to a surge in infections caused by the Delta variant.

The delay comes as a blow to Johnson's plans to fully reopen the U.K. economy on June 21 after months of gradually easing restrictions since March.

The more transmissible Delta variant, first identified in India, is now responsible for 96% of U.K. cases, and positive tests have jumped 50% in the last week.

Economists meanwhile expect the unemployment rate to jump once the government ends its costly furlough scheme at the end of September.

In the meantime, the jobs outlook in the U.K. is improving at its fastest pace for 20 years as the hospitality sector struggles to find enough staff, recruitment firm ManpowerGroup said last week.