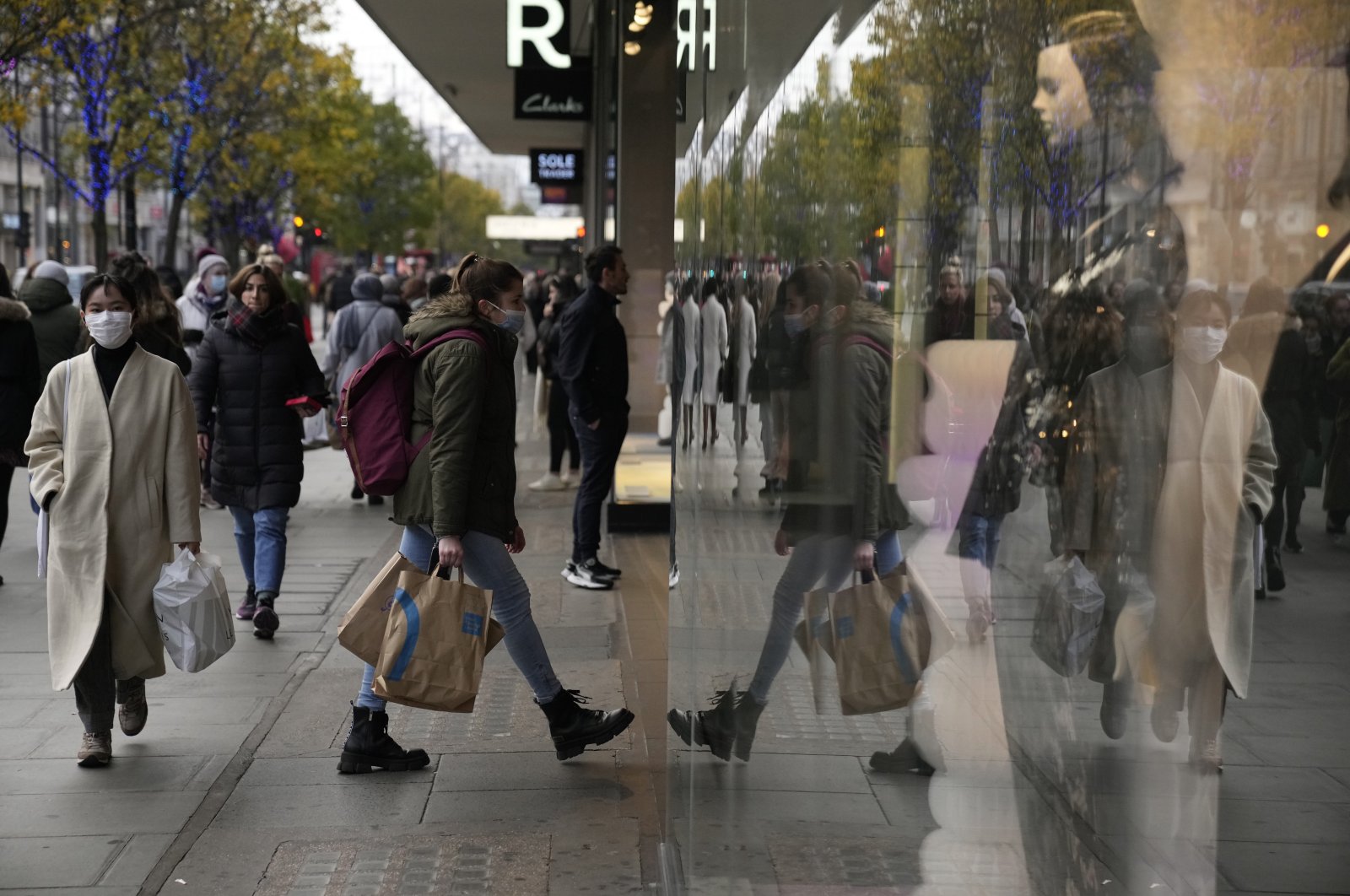 British inflation soared to its highest level in over 10 years in November, official data showed Wednesday, potentially unsettling the Bank of England (BoE) as it considers whether to raise interest rates on Thursday.

The annual consumer prices inflation jumped to 5.1% from October’s 4.2%, the Office for National Statistics (ONS) said in a statement, marking the highest level since September 2011.

Price pressure from a broad range of goods and services – but especially petrol, clothing and footwear – lay behind the rise, the ONS said.

The reading exceeded all forecasts in a Reuters poll of economists, which had pointed to a rise of 4.7%.

Last month the BoE, which announces its December policy decision on Thursday, had predicted consumer price inflation – just 0.7% at the start of 2021– would peak at around 5% next April, when regulated household energy bills increase.

Inflation has soared globally this year due to higher energy prices and COVID-19-related supply-chain bottlenecks. In Britain, post-Brexit trade and migration barriers have also caused problems.

The BoE has said interest rates will almost certainly need to rise to bring down inflation pressures, but held off on a widely expected move last month due to uncertainty about the impact of the end of the government's job furlough program.

Many economists still expect the BoE to stay on hold again on Thursday, because of the potential impact on the economic growth of rapidly rising cases of the omicron coronavirus variant, despite the inflation surprise.

“Under usual circumstances, it would be consistent with an imminent rate rise,” said HSBC economist Chris Hare. On balance, omicron headwinds pointed to no rise on Thursday. “But the decision is not a straightforward one by any means,” he added.

“Despite today's inflation figures, we expect the Bank of England to adopt a wait-and-see approach at this week's meeting, allowing for more time to assess the net impact of the omicron variant on growth and inflation,” KPMG economist Yael Selfin said.

The International Monetary Fund (IMF) predicted on Tuesday that British inflation would reach around 5.5% in the second quarter of next year – its highest in 30 years – and warned the Bank of England not to succumb to "inaction bias."

However, any immediate rise in borrowing costs would do little to curb a short-term rise in inflation.

Samuel Tombs, chief economist at Pantheon Macroeconomics, said it could reach 6% next April but fall rapidly thereafter and undershoot the BoE’s 2% target in 2023.

Interest rate futures now price in a 63% chance of a rate rise on Thursday – compared with below 50% on Wednesday, and see a slightly faster pace of tightening in 2022.

A rate rise to 0.25% from 0.1% was already fully priced in for February, which would make the BoE the first of the world’s major central banks to increase interest rates since the start of the COVID-19 pandemic.

The long-running retail price inflation (RPI) measure – which the ONS says is no longer accurate but is still used for inflation-linked government bonds and wage-bargaining – rose to 7.1% from 6.0%, its highest since March 1991.