Canada's unemployment rate up in April amid COVID-19 pandemic 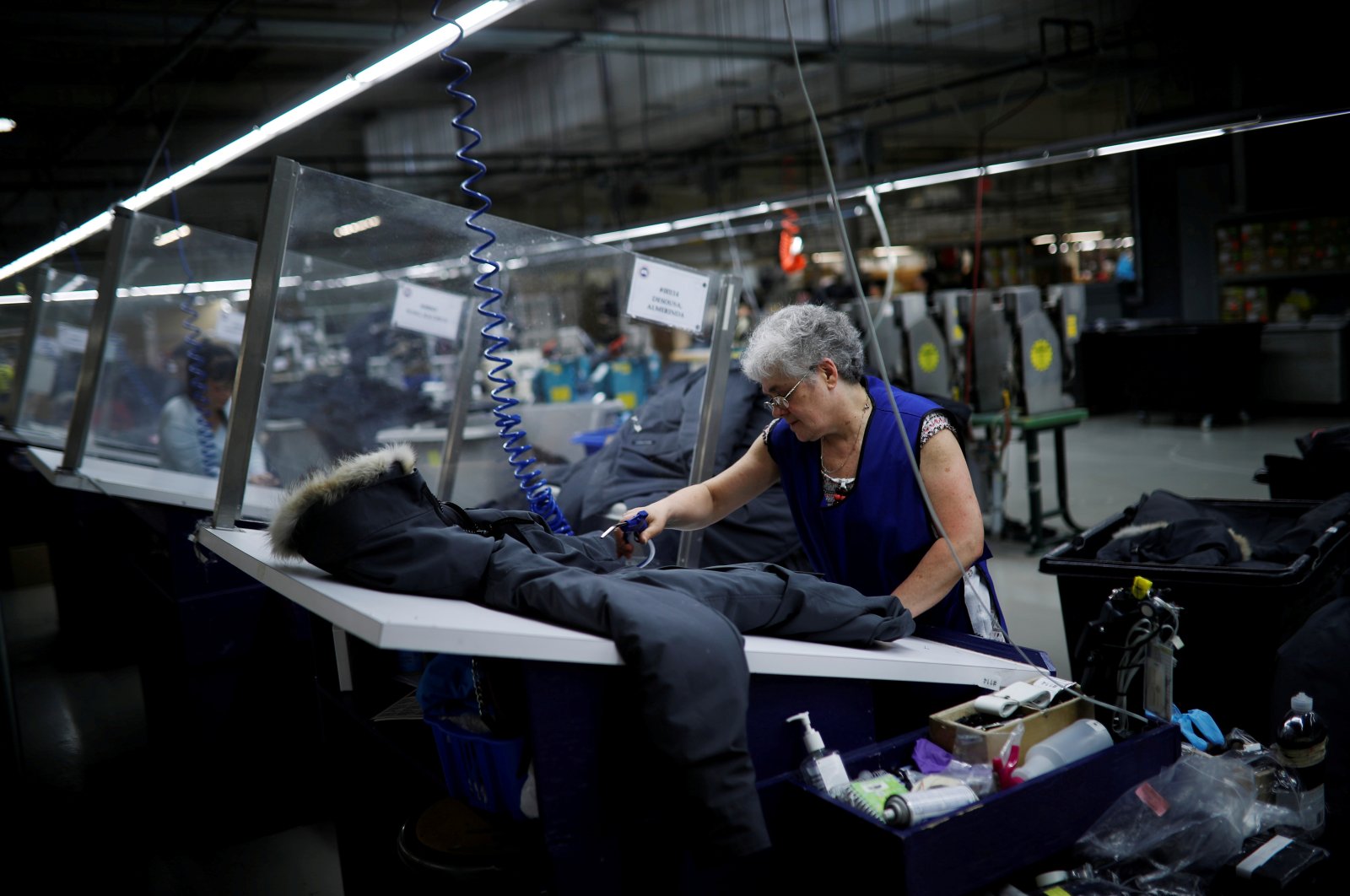 Canada's unemployment rate went up to 8.1% in April amid the COVID-19 pandemic after starting the year on a downward path, as the country shed 207,000 jobs last month, the government statistical agency said Friday.

The losses followed gains in the previous two months and were almost all in the private sector, according to Statistics Canada – dashing hopes that the economy had started to turn around.

"The Canadian labor market was crushed again under the weight of another rise in COVID-19 cases ... and harsh restrictions," said Canadian Imperial Bank of Commerce (CIBC) analyst Royce Mendes.

"With tightened restrictions in response to the third wave still in place to begin May, and some parts of the country requiring even harsher measures, (even) more job losses could show up in the next report," he added.

"The good news is that the curve is bending in some regions of the country and vaccinations are picking up pace, both of which should help the labor market begin to recover in June."

The 0.6 percentage point rise in the unemployment rate from 7.5% in March followed a decline to its lowest level since the start of the pandemic.

Most of the losses were in Ontario, which is under a third government-ordered lockdown within a year, and westernmost British Columbia province.

The drop in employment was partly offset by gains in public administration; professional, scientific and technical services; and finance, insurance and real estate – three industries where activities can be performed remotely. As a result, the number of Canadians working from home grew by 100,000 to 5.1 million.