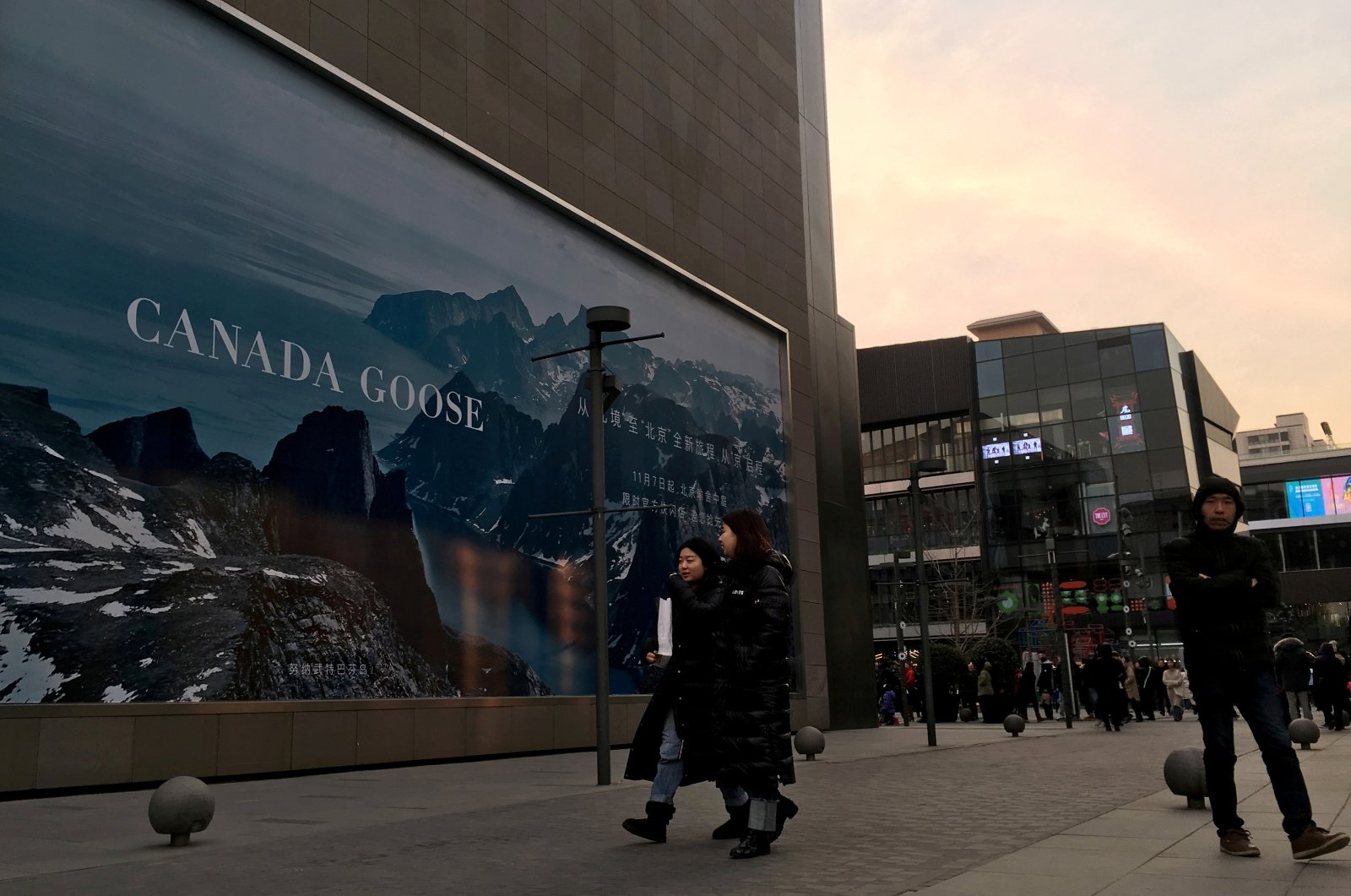 Foreign brands in China are being accused by Chinese state media and ruling party members of misleading customers in the country after authorities fined the Chinese unit of clothing company Canada Goose for false advertising.

The dressing down comes as tension between China and Western countries has fueled patriotism and driven some shoppers to turn to home-grown labels.

"Basket of lies and wave of falsehoods," the Communist Youth League, the youth wing of China's ruling party, said on its WeChat social media account, referring to the punishment for Canada Goose.

The state-owned China Economic Daily also singled out the down jacket manufacturer in a Wednesday editorial, highlighting how the administration for market regulation in Shanghai city fined its local unit 450,000 yuan ($70,000) for false advertising in June.

The market regulator said that instead of goose down, the jackets mainly use duck down and claims that a type of down known as Hutterite down was the warmest Canadian down misled consumers.

China Economic Daily praised the market regulator for "catching the lying Canada goose across the Pacific."

Canada Goose and its China unit did not immediately respond to a request for comment.

But it is not only Canada Goose that has come in for criticism, the newspaper said, adding that Chinese consumers were increasingly questioning their assumption that foreign goods were better.

"International brands have been caught doing wrong very often lately making internet users wonder if the foreign moon is still rounder than it is in China," the Youth League said in an article.

China Economic Daily echoed that, saying: "Consumers have come to understand that foreign brands do not necessarily represent high quality ... Chinese brands are on the rise."

The newspaper also criticized Unilever's Magnum ice cream, saying it was made with cheaper ingredients in China compared with those used in Western countries.

Telephone calls to Unilever's office in China were not answered and the company did not immediately respond to an email seeking comment.

In August, the administration for market regulation in Shanghai fined a Yakult unit 450,000 yuan for claiming in a promotion that probiotics had an "important role" in the prevention of COVID-19, according to a filing that the Youth League posted.

Yakult's China office did not immediately respond to telephone calls or an emailed request for comment.