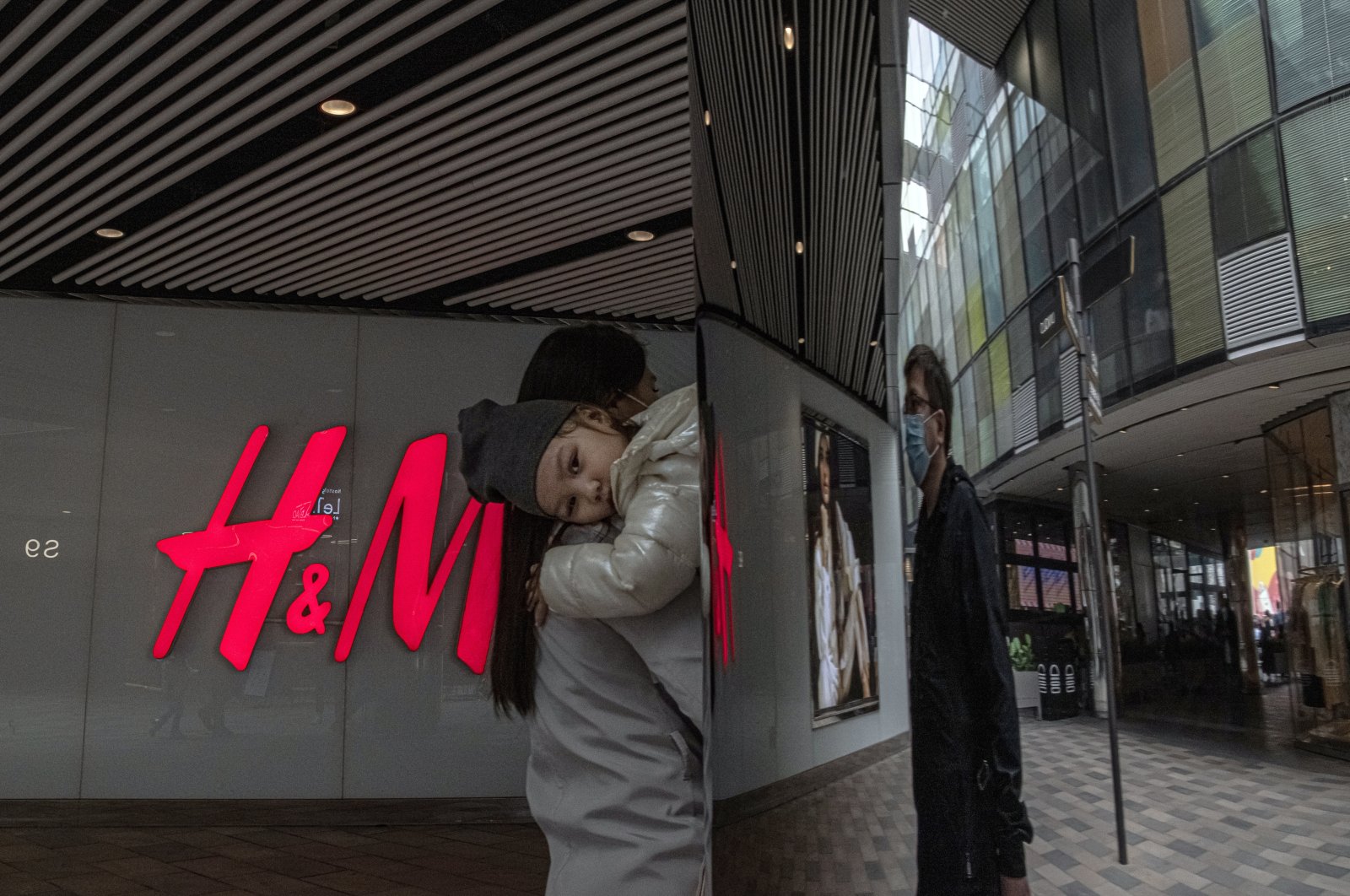 China continues to pressure foreign shoe and clothing brands to reject reports of abuses in Xinjiang, as the country took new steps Monday, telling companies that are targeted by Beijing for boycotts to look more closely and pointing to a statement by one that it found no forced labor.

H&M, Nike, Adidas and other brands are caught in a spiraling conflict over Xinjiang after Western governments imposed sanctions on Chinese officials accused of abuses against the Muslim-Turkic Uyghur minority in Xinjiang, also known as East Turkistan. State media called for a boycott of H&M for saying it would no longer use cotton from Xinjiang and are criticizing other brands for expressing concern about reports of forced labor.

“When the stick of sanctions is brandished on Xinjiang, it will also hit your own head,” a spokesperson for the Xinjiang regional government, Xu Guixiang, said at a news conference in Beijing.

More than 1 million members of the Uyghur and other predominantly Muslim ethnic minorities have been confined to camps in Xinjiang in China's northwest, according to foreign governments and researchers. Authorities there are accused of imposing forced labor and coercive birth control measures.

The Chinese government rejects complaints of abuses and says the camps are for job training to support economic development and combat so-called radicalism.

H&M should “look into this matter seriously,” Xu said.

“Where did you get this evidence? That would be some fake scholars or distorted reports or so-called testimonies,” Xu said. “Many of these people are ill-intentioned. They just want to destabilize Xinjiang.”

The attacks began when the ruling party’s Youth League publicized H&M’s statement last Wednesday. State TV called for a boycott of the Swedish retailer. Official media have criticized Nike, Adidas, Uniqlo and Burberry for expressing concern about reports of forced labor in Xinjiang.

That came after the United States, the 27-nation European Union, Britain and Canada on March 22 announced travel and financial sanctions on four Chinese officials accused of abuses. Beijing has retaliated by announcing similar penalties against European and British officials, legislators and researchers.

The Communist Party often pressures foreign clothing, travel and other brands over actions by their governments or to compel them to adopt its positions on Taiwan, Tibet and other sensitive issues.

Most comply because China is one of the biggest, fastest-growing markets for global fashion, electronics and other consumer brands.

Another government spokesperson, Elijan Anayat, pointed to a statement by athletic shoe brand Skechers USA, Inc., that it failed to find evidence to support a report by an Australian think tank that one of its Chinese suppliers might use forced labor.

The supplier, Dong Guan Lu Zhou Shoes, confirmed some of its workforce are Uyghurs but said they are free to leave, according to Skechers. It said the company has conducted multiple audits of the supplier since 2017 and has “no reason to believe that Lu Zhou is using any forced labor.”

“I believe they will be appreciated by Chinese customers and win greater (market) shares,” Elijan Anayat said.

H&M’s statement last March cited a decision by the Better Cotton Initiative, an industry group that promotes labor and environmental standards, to stop licensing cotton from Xinjiang because it was difficult to trace how it was produced.