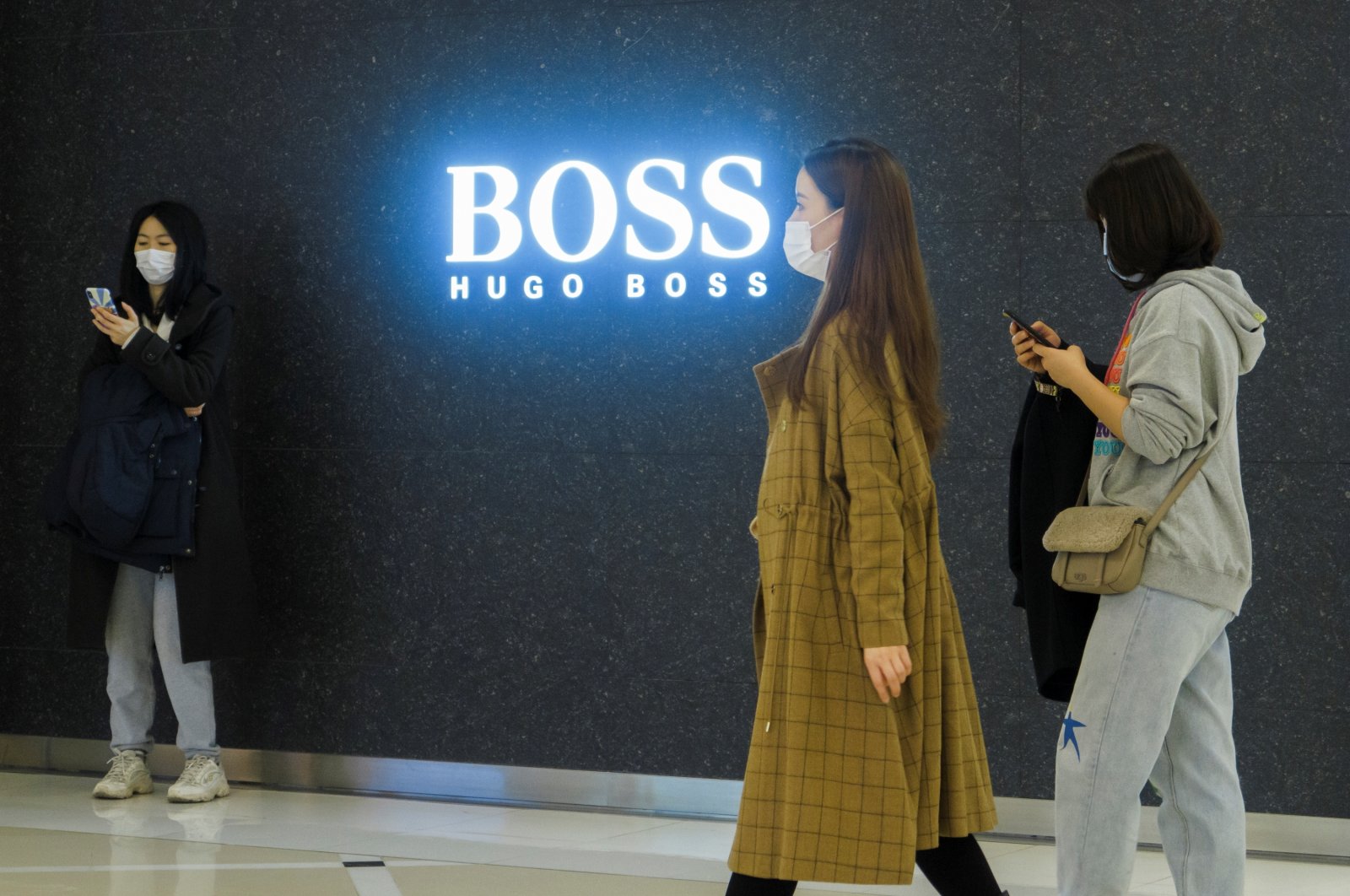 Among the celebrities who ended their pacts with Hugo Boss was actor-singer Li Yifeng, who said in a statement through his agent on the Twitter-like microblog Weibo that he would only cooperate with brands that specifically support and procure cotton from the far-western Chinese region.

Activists and U.N. rights experts have accused China of using mass detainment, torture, forced labor and sterilization on Uyghurs in Xinjiang. China denies these claims and says its actions in the region are necessary to counter extremism.

Hugo Boss, in a post on its Weibo account on Thursday, said it would "continue to purchase and support Xinjiang cotton." But it said on Friday that it was not an authorized post and had been deleted accordingly.

In an email to Reuters on Friday, company spokesperson Carolin Westermann said an undated English-language statement on its website stating that "so far, HUGO BOSS has not procured any goods originating in the Xinjiang region from direct suppliers" was its official position.

On Saturday, the brand's Weibo account issued a new statement saying it cherished all longstanding relationships with partners in China.

Hugo Boss China did not immediately reply to a Reuters request for comment.

Chinese internet users have accused Hugo Boss of backtracking on its position, saying the brand was being "two-faced," with some vowing to boycott the brand for good.

"A two-faced person is the most disgusting. I'll boycott you forever," said a Weibo user.

The United States on Friday condemned what it called a "state-led" social media campaign in China against the U.S. and other international companies for deciding not to use cotton from China's Xinjiang region over forced labor concerns.

The Chinese foreign ministry did not immediately respond to a Reuters request for comment.

New Balance, Under Armour, Tommy Hilfiger and Converse, owned by Nike, are among companies that have come under fire in China for statements that they would not use cotton produced in the far-western Chinese region due to suspected forced labor.

The U.S. and other Western countries have imposed sanctions on Chinese officials for human rights abuses in Xinjiang, which the U.S. has said have amounted to genocide.

"Several companies are starting to cave in to China's threats by removing their forced labor policies from their websites, and even going as far as promoting "Xinjiang Cotton" on their websites, which reports show is tainted with Uighur forced labor," the World Uyghur Congress said in a statement.

"This is the ultimate moral test for these companies: opt for respecting human rights or embolden the genocidal regime of the Chinese Communist Party," said the largest group representing exiled ethnic Uyghurs.