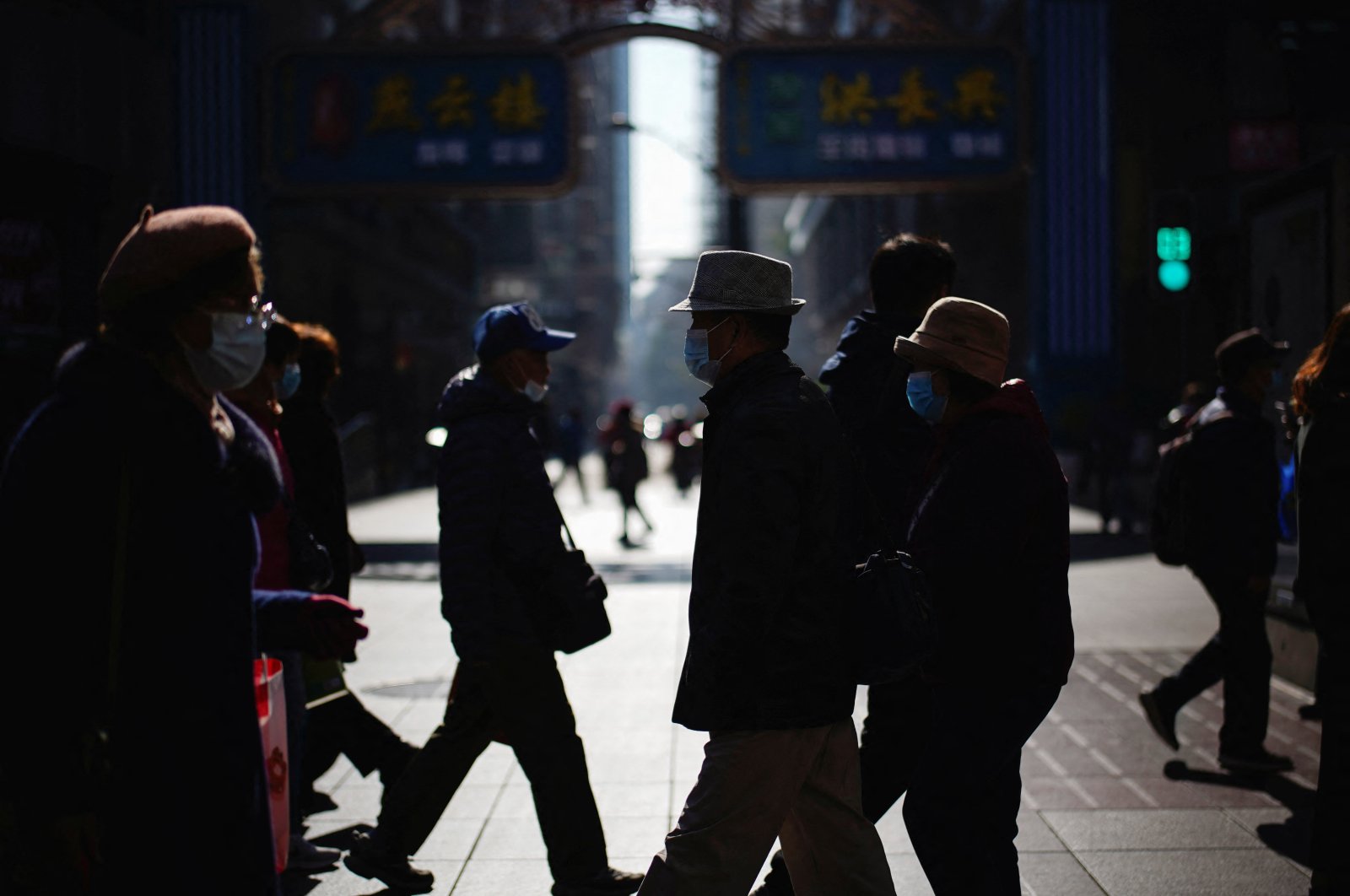 China's central bank cut its lending benchmark loan prime rate (LPR) for the first time in 20 months on Monday, in a bid to kickstart growth in the world's No. 2 economy as it creaks under the impact of a real estate crisis and COVID-19 flare-ups.

The People's Bank of China said in a statement that it had lowered the loan prime rate (LPR) to 3.8% from 3.85% in November.

The move marks the first reduction of the rate – which guides how much interest commercial banks charge to corporate borrowers – since April 2020.

It also follows the bank's decision earlier this month to lower the amount of cash that lenders must hold in reserve, which it said would release 1.2 trillion yuan ($188 billion) into the economy.

"We expect a cut to the five-year LPR before long which will make mortgages slightly cheaper and help official efforts support housing demand," he added.

The reduction comes despite concerns about inflation, with factory gate prices rising at levels last seen in the mid-1990s.

China was the only major economy to expand in 2020 despite the pandemic, but growth has slowed this year owing to headwinds from a festering debt crisis in its property sector and localized COVID outbreaks.

The real estate industry – a major growth driver – remains a cause for concern, with several large companies including Evergrande defaulting on bond repayments in recent weeks.

Virus outbreaks in the nation's eastern and southern industrial hubs have also caused some districts to shut down and forced hundreds of thousands of people into quarantine and other restrictions.