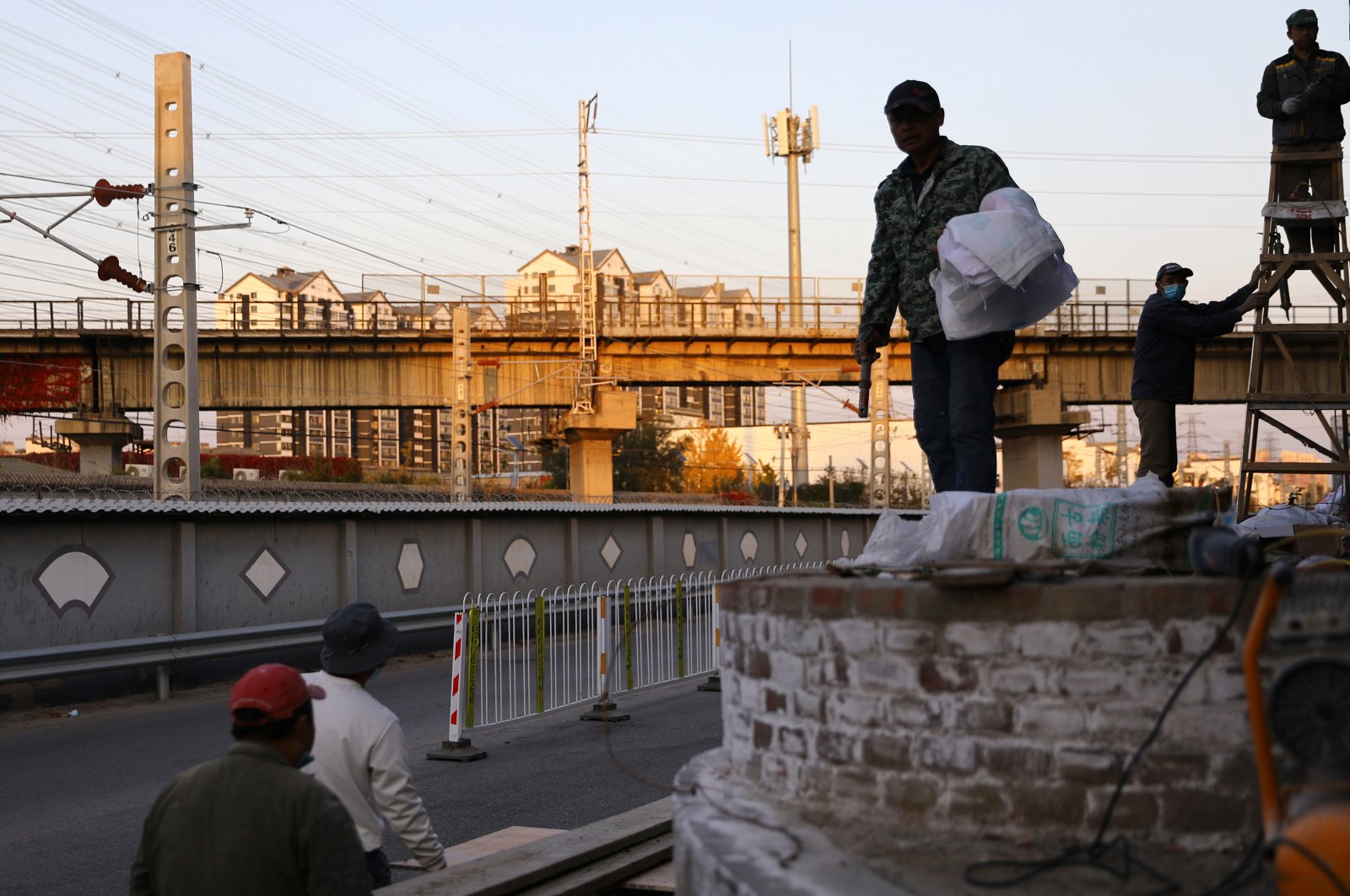 Chinese developer Yango Group said on Monday it has launched an offer to exchange some of its U.S. dollar bonds and is seeking the support of investors to change the terms of the remaining ones to improve its liquidity and avoid defaults.

It said the offer was part of "overall efforts to improve our liquidity, preserve options to stabilize our operations as a going concern, and avoid imminent payment defaults and potential holistic restructurings of our debts and business operations."

Yango's liquidity crunch comes against the backdrop of a crisis at China Evergrande Group, which has stoked concern among investors globally about the country's deeply indebted, $5 trillion property sector and tightened funding access for other developers.

Evergrande narrowly avoided a catastrophic default for the second time in a week on Friday, making a last-minute payment on an overdue dollar bond coupon just before its grace period expired.

Yango's shares in Shenzhen plunged more than 8% in morning trade on Monday. They have fallen by nearly a quarter in the past five sessions.

Its March 2022 bond slumped 13% on Monday, boosting its yield to nearly 750%, according to Duration Finance.