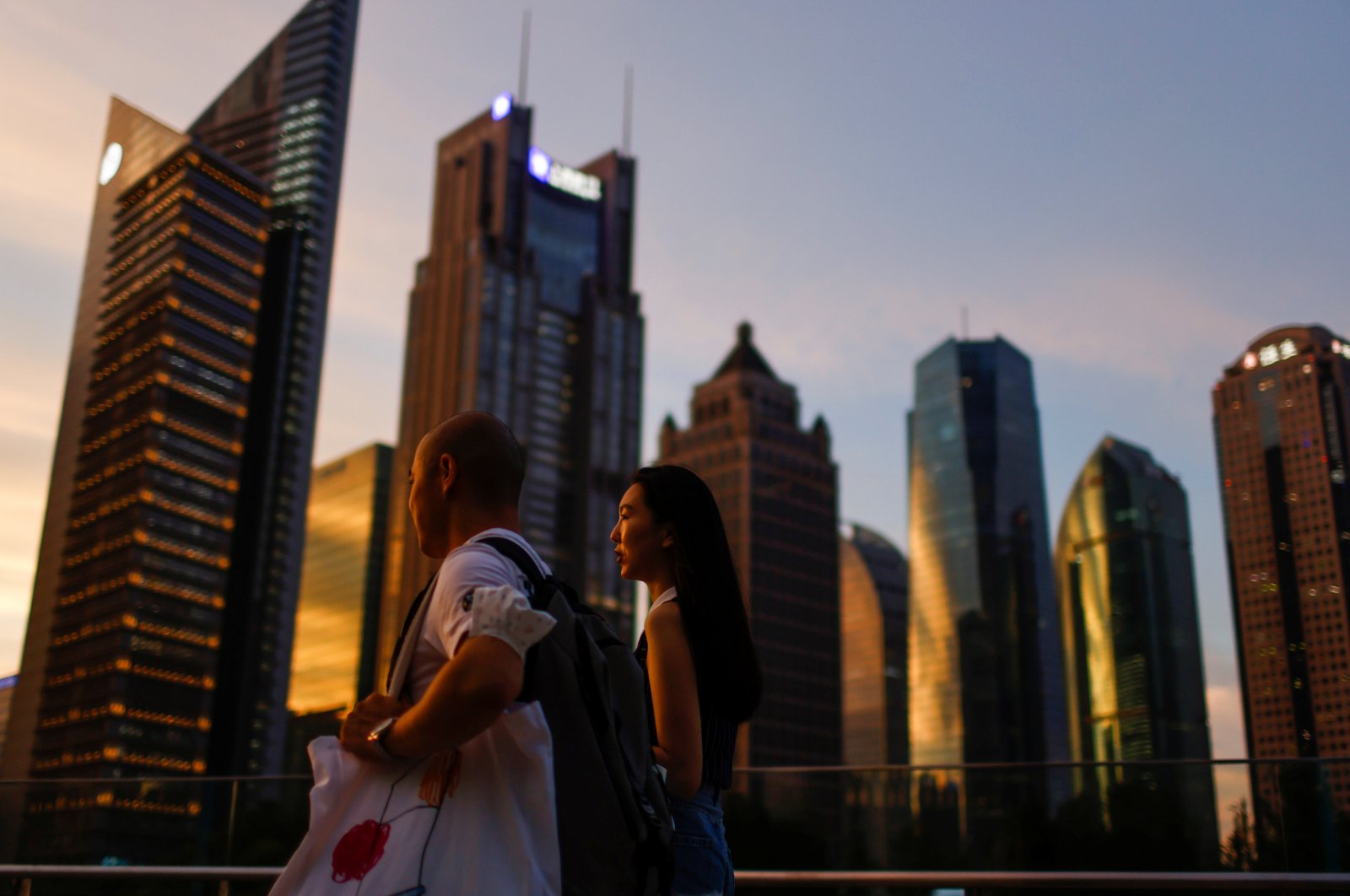 Regulatory moves aimed at the education, property and technology sectors sparked heavy selling this week in Chinese markets and have left global investors bruised and uncertain over the outlook for investments in Chinese firms.

Investors scurrying is said to have wiped nearly $1.5 trillion off the value of companies in Hong Kong and mainland China since Thursday, according to Bloomberg.

The Hang Seng Index in Hong Kong gave up almost 10% over three trading days to Tuesday's close, while the Shanghai Composite Index shed more than 5%.

But Chinese media came out Wednesday to temper the panic, which is showing signs of seeping into global markets.

In a front-page commentary, the state-owned Securities Times said that systemic risks "do not exist in the A-share market overall."

"The macroeconomy is still in a steady rebound stage, and short-term fluctuations do not change the long-term positive outlook for A-shares," the commentary was cited by Reuters.

"The recent market decline to some extent reflects a misinterpretation of policies and venting of emotion. Economic fundamentals have not changed, and the market will stabilize at any moment."

The Shanghai Composite Index fell as much as 2% before finishing the morning session, down 0.59%. The blue-chip CSI300 index clawed back some of its losses to end the morning flat but was still down more than 6.6% for the week.

In Hong Kong, the benchmark Hang Seng Index flitted between gains and losses to fall 0.24% at midday after plunging an eight-month closing low a day earlier. The Hang Seng China Enterprises Index was up 0.38%.

Other major securities dailies echoed the commentary in market reports.

In a front-page story citing domestic fund managers, the official China Securities Journal said the sell-off was a "structural adjustment," a sustained plunge is unlikely, and the market does not face systemic risk.

A story in the state-run Shanghai Securities News quoted domestic analysts as saying that the sell-off would not continue and that the market will gradually stabilize.

"For institutions, the decline brings the opportunity for positioning in high-quality shares," it said.

The hefty selling in private tutorial firms came after officials announced new rules over the weekend compelling them to register as nonprofit organizations and banning them from raising capital or going public.

That effectively smashed the business models of multibillion-dollar enterprises, with analysts calling them essentially uninvestable.

Meanwhile, Tencent was told it had violated antitrust laws and was compelled to relinquish its exclusive music label rights, the latest in a long-running campaign to rein in the country's tech titans who are considered to have grown too powerful.

But the Securities Times said the losses "to an extent, reflected the misreading of policies and venting of sentiment by some funds."

It added: "While adjustment of policies in some industries may affect their current business model, it will be beneficial toward unleashing more social vitality in the mid-to-long term and aid consumption in most other areas."

The China Securities Journal said there was no need for pessimism, while the Shanghai Securities News cited analysts as saying the falls provided decent buying opportunities.

However, the remarks do not appear to have had the desired effect. Private-learning firms clawed back some of their losses, but tech firms continued to struggle, and the Shenzhen and Shanghai markets fell further. At the same time, Hong Kong reversed an early rally to sink back into negative territory in the afternoon.