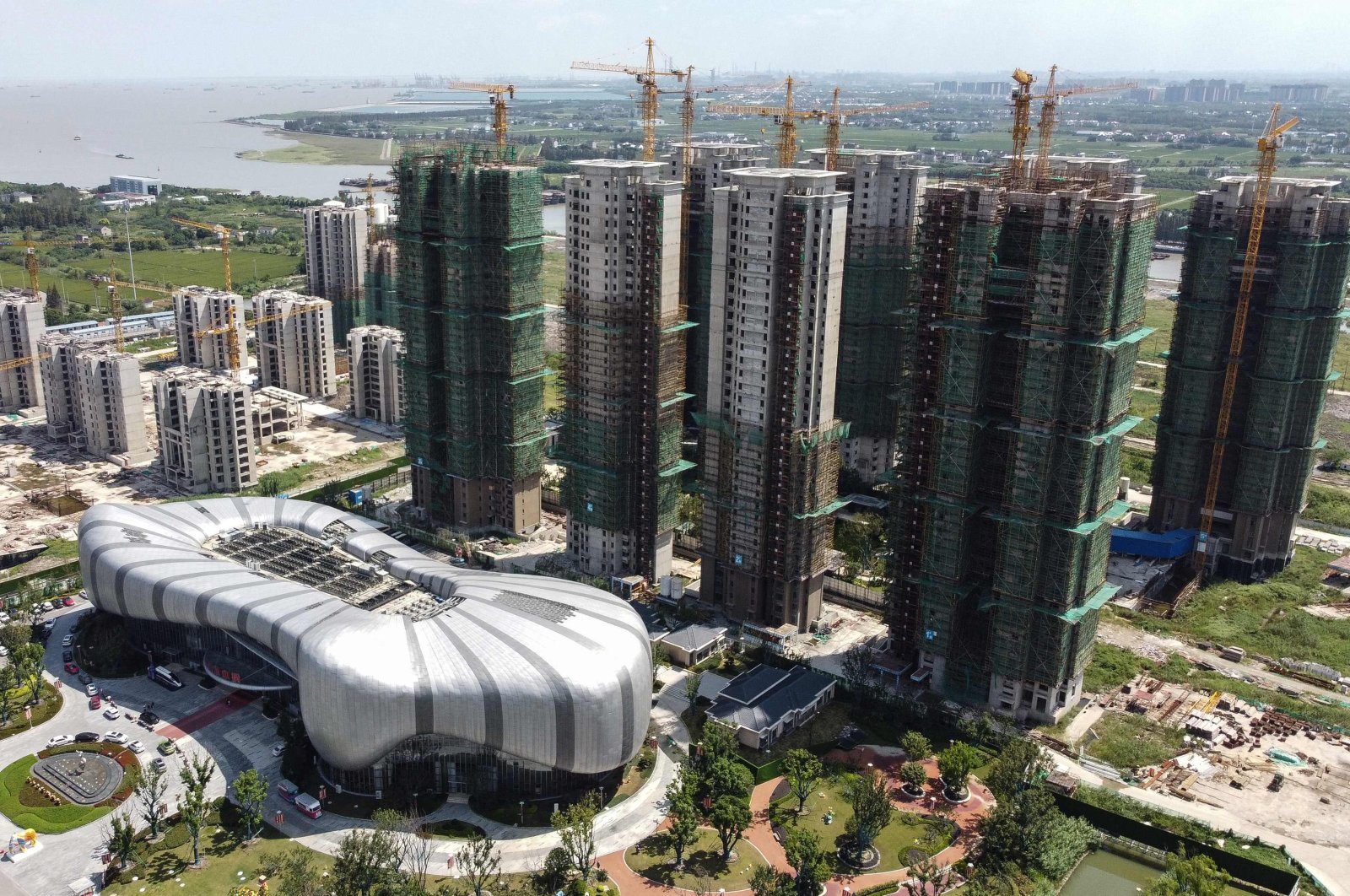 Shares of Evergrande Group on Monday plunged as much as 19% to their lowest in over 11 years, extending losses as investors take a dim view of its business prospects with a fast approaching deadline for payment obligations this week.

Evergrande has been scrambling to raise funds to pay its many lenders, suppliers and investors, with regulators warning that it's $305 billion of liabilities could spark broader risks to the country's financial system if not stabilized.

One of Evergrande's main lenders has made provisions for losses on a portion of its loans to the embattled developer, while some creditors are planning to give it more time to repay, four bank executives told Reuters.

The developer said on Sunday it has begun repaying investors in its wealth management products with real estate.

Policymakers are telling Evergrande's major lenders to extend interest payments or rollover loans, and market watchers are largely of the view that a direct bailout from the government is unlikely.

In any default scenario, Evergrande will need to restructure the bonds but analysts expect a low recovery ratio for investors. Trading of the company's bonds underscored just how dramatically investor expectations of its prospects have deteriorated this year.

The company's woes also pressured the broader property sector as well as the yuan, which fell to a three-week low of 6.4831 per dollar in offshore trade.

Shares of Sunac, China's No.4 property developer, dropped over 10%, while state-backed Greentown China shed over 9%.

Hong Kong's Heng Seng Index was down over 4%.