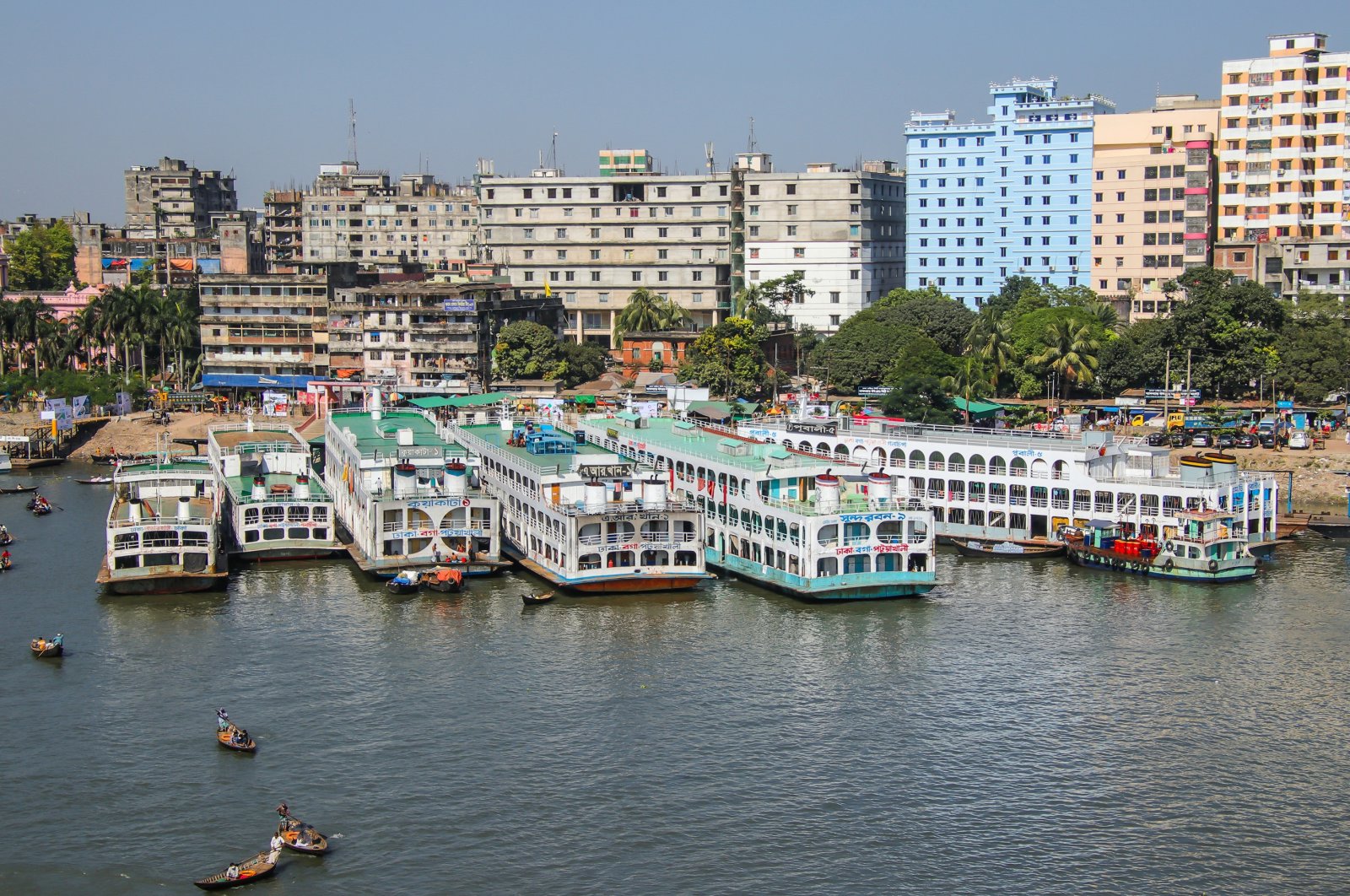 A top-level visit from Turkey to Bangladesh expected in the coming months could unravel a wide range of opportunities in bilateral relations, particularly in trade, investments and mutual understanding, Bangladesh Ambassador in Ankara Mosud Mannan said Thursday.

Mannan said in an exclusive interview with Anadolu Agency (AA) that he has been working to materialize the visit soon.

He reiterated that top diplomats of both countries have already announced that Turkish President Recep Tayyip Erdoğan may travel to Dhaka in March if the COVID-19 situation remains under control, which Mannan says will be enormously significant.

“It will open up many more opportunities to tap potential yet untapped in the coming years and build political understanding and business,” he said.

Explaining preparations for the high-level visit as well as its significance for Ankara and Dhaka, the envoy expressed optimism to double the current bilateral trade volume worth $1 billion (TL 7 billion) within the next two to three years.

He said the strong desire from top politicians and businesspeople of both countries will help to achieve this goal.

The Bangladeshi diplomat said the desired bilateral trade volume “is not an impossible figure to reach, since even during COVID-19 time,” the two countries had trade worth almost $1 billion.

“We are expecting more investment to come to Bangladesh from Turkey,” he added, reiterating that it had already started with Turkish conglomerate Koç Group a few years back.

For further cooperation, a new agreement between Turkey's Foreign Economic Relations Board (DEIK) and Bangladesh's Federation of Bangladesh Chambers of Commerce and Industries (FBCCI) was also signed on Feb. 3, 2021. FBCCI is the largest body representing all the chambers of commerce and industries in Bangladesh.

The envoy also highlighted further areas of cooperation in the defense, construction, tourism and education sectors.

“Bangladesh appreciates Turkey's development in the field of defense. Over the years, we have been importing different items from Turkey. You (Turkey) are doing very well when you talk about the manufacturing of drones, the quality of the drone manufactured by Turkey is world-class. So, we can consider in the future of having modern equipment as per need of our defense forces,” he said.

Training is also among the opportunities that Turkey has to offer and the South Asian country’s “Army, Navy and Air Force members would benefit” from it, according to Mannan.

Mannan further emphasized that when we talk about defense cooperation it is very important to receive help when needed. He recalled that when a Bangladeshi naval ship was damaged during the Beirut blast last year at the port they “got immediate help from the Turkish government to repair it and then sent it back to Bangladesh.”

“It was indeed a great assistance extended by Turkey to Bangladesh,” he said.

Mannan added that Ankara and Dhaka “may also discuss all the subjects related to aviation, naval or marine science along with molecular biology, space science, at the appropriate time at the highest level.”

About tourism, Mannan said, Bangladesh, as the country with the world's longest sea beach and the largest mangrove forest, must learn from Turkey, which is an expert in the sector.