EU agrees on 500B euro stimulus to ease virus fallout 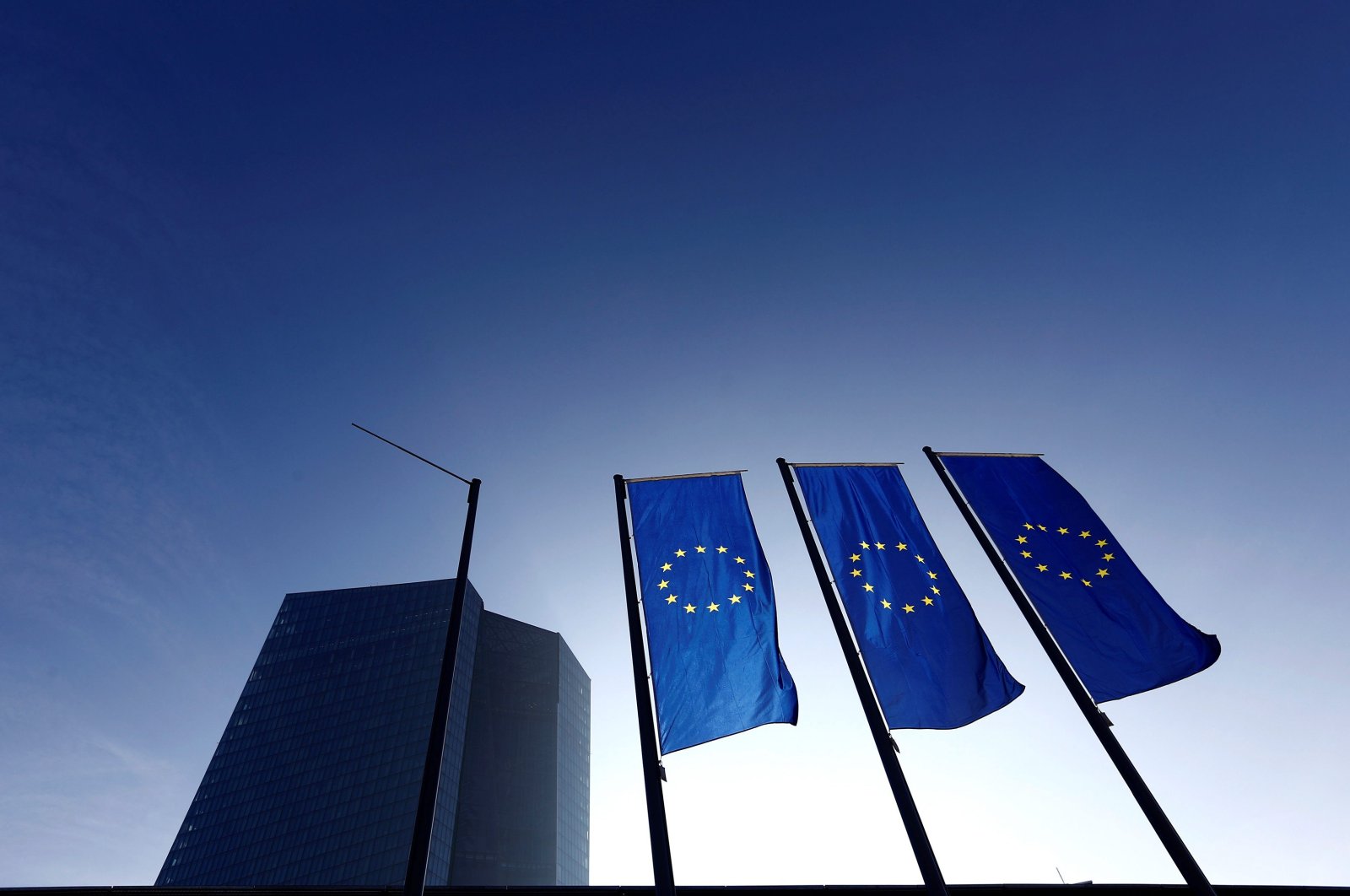 After weeks of wrangling, European Union finance ministers have struck a deal on a 500 billion euro ($546.5 billion) stimulus plan to mitigate economic fallout from COVID-19, attendees from the talks held in Brussels said late Thursday.

The measures are aimed at helping states hit by the coronavirus pandemic, while also supporting companies and shielding jobs.

The finance ministers initially welcomed a raft of national, go-it-alone spending plans that have proliferated across the continent, amounting to a total of about 3% of the EU's total gross domestic product (GDP), or nearly 600 billion euros.

Totally uncoordinated, these plans underline Europe's deeply ingrained inequalities, with a clear advantage being enjoyed by richer countries like Germany and the Netherlands that have the means to spend big.

Heavily-indebted member states Spain and Italy, meanwhile, do not have such means and risk spooking the markets if their crisis spending expands further.

The challenge for ministers was to come up with a plan to better share the burden and keep markets at bay.

The heart of the plan, pushed by Germany, is the use of the European Stability Mechanism, the eurozone bailout fund created in 2012 during the debt crisis to help states facing financing problems on the markets.

The ESM has a total strike force of about 420 billion euros but, in exchange for help, governments in need must implement reforms and endure the scrutiny of auditors sent to national capitals by the EU.

Italy and Spain have long resisted this avenue in light of such conditions, which the Netherlands has taken a hard line in iterating must remain.

In the end, ministers accepted to open limited credit lines to any of the EU's 27 member states who request hem, but only as long it the spending was "directly and indirectly" connected to COVID-19.

Italy and Spain, with the backing of France and a few others, had called for the creation of a financial instrument through a common loan shared by all 19 countries that use the single currency.

These instruments – dubbed "coronabonds" by Rome – would pool borrowing by eurozone countries to spend on the economic recovery needed after the coronavirus outbreak receded.

Despite passionate pleas, Berlin and the north failed to budge and the idea of a recovery fund financed by pooled borrowing was kicked down the road.

Though the final statement refers to "innovative" sources of financing for an eventual recovery fund, Dutch Finance Minister Wopke Hoekstra told reporters "we should not fool ourselves."

Member states whose debt is considered the safest, led by Germany, have always refused to mutualize their risk for the benefit of countries considered less financially virtuous.

Germany and the Netherlands have touted other acts of solidarity, including a decision by the EU's executive to suspend deficit and debt rules during the course of the crisis, as well as lifting bans on state aid.

Ministers thanked the European Investment Bank, run by all 27 member states, for proposing a pan-European guarantee fund supported by guarantees from members, which would make it possible to mobilize up to an additional 200 billion euros, mainly targeted at European small business.

Ministers accepted a European Commission proposal for a bloc-wide guarantee that could raise 100 billion euros to aid certain types of national unemployment schemes as millions of jobs are hit by the coronavirus outbreak.

As part of the complex scheme, called SURE, the bloc's 27 national governments would give a temporary budget to Brussels so the EU executive can raise money on the markets to lend to member states struggling to help employees suddenly left without work.

The commission has also suggested using the EU's long-term budget for 2021 to 2027, currently under negotiation, which could be beefed up to act as a "Marshall Plan" to deal with the crisis.