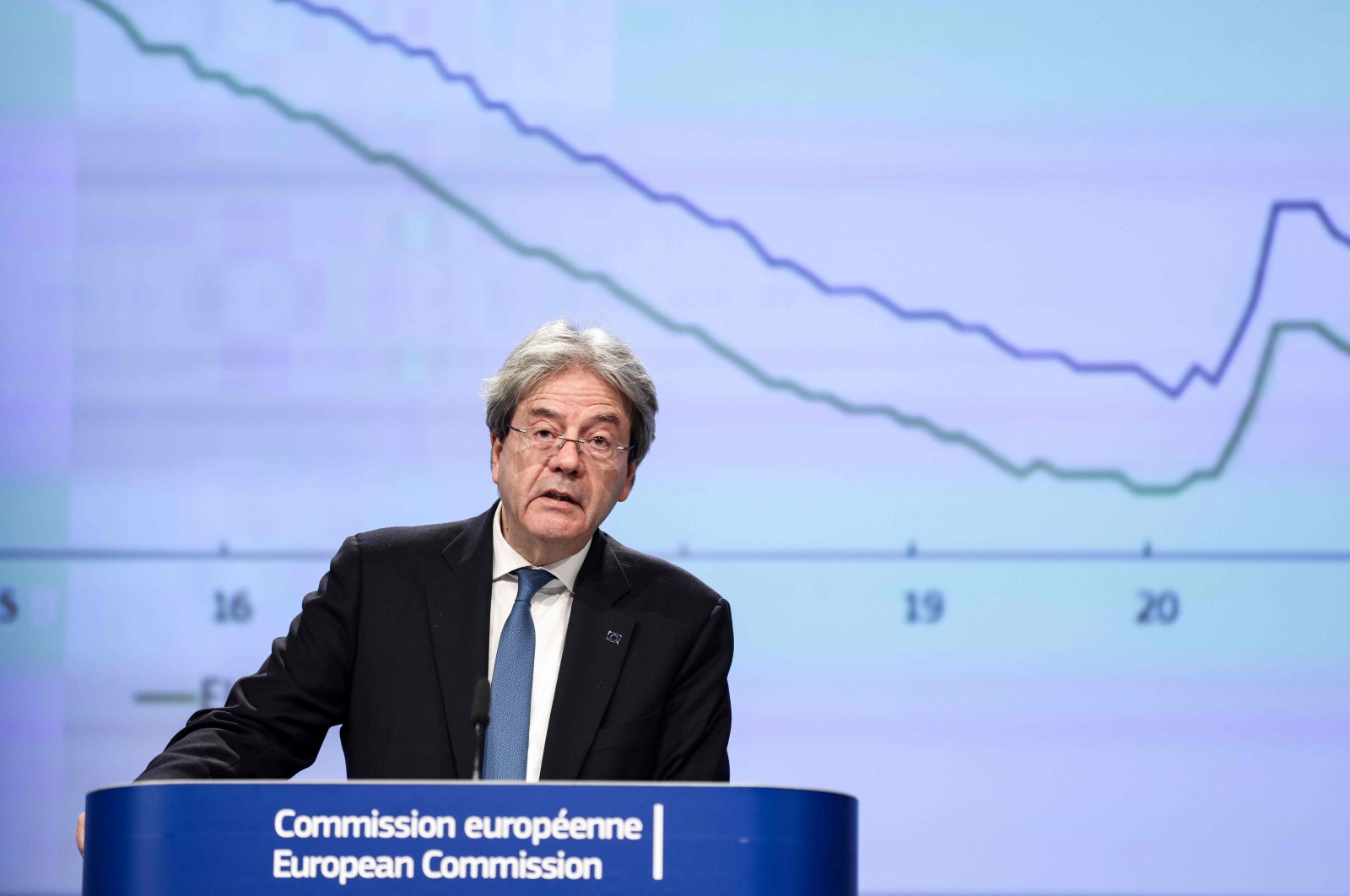 The European Union slashed its growth forecast for 2021 on Thursday as the coronavirus pandemic keeps much of Europe under restrictions, but Brussels insisted that a powerful rebound was near.

In its winter interim economic forecasts, the European Commission predicts that growth in the 19 nations using the euro will reach 3.8% this year after a 6.8% drop in 2020, with the recovery coming later than originally hoped.

The projection is down from the 4.2% forecast for 2021 in November.

But Brussels gave a sharp boost to its prediction for growth next year, upping it to 3.8% from 3% earlier.

Most hopefully, the EU said that the European economy would reach pre-pandemic levels in 2022, which was faster than earlier hoped, although the recovery would be uneven among member states.

“We remain in the painful grip of the pandemic, its social and economic consequences all too evident,” the EU’s Economy Commissioner Paolo Gentiloni said.

“Yet there is, at last, light at the end of the tunnel,” he added.

The EU cautioned strongly, however, that the forecast was highly uncertain, given the unknown evolution of the pandemic, especially the spread of variants that could delay the end of restrictions and lockdowns.

The EU said its forecast was made under the assumption that containment measures will remain strict through March and gradually ease until a more marked opening in the second half of the year.

In the forecast, the bloc’s biggest economies followed the pattern of the eurozone as a whole.

Germany saw this year's growth forecast cut to 3.2%, but boosted for next year.

In France’s case, the commission hugely boosted its growth forecast for next year from 3.1% three months ago, to 4.4%.

Italy, which is currently going through a political crisis, saw its growth estimate for this year slashed from 4.1% to 3.4%.

The EU said the forecasts did not include the impact of its massive recovery plan, which will inject 750 billion euros ($909 billion) through grants and loans into the European economy, hopefully starting later in the year.

The commission’s forecasts are a crucial reading of the economy on which the EU’s executive bases its oversight of member state budgets and the amount of debt they can take on.

The EU has for the moment suspended its rules on running up high debt and deficits, to give countries free rein to spend and fight the impact of the pandemic on their economies.