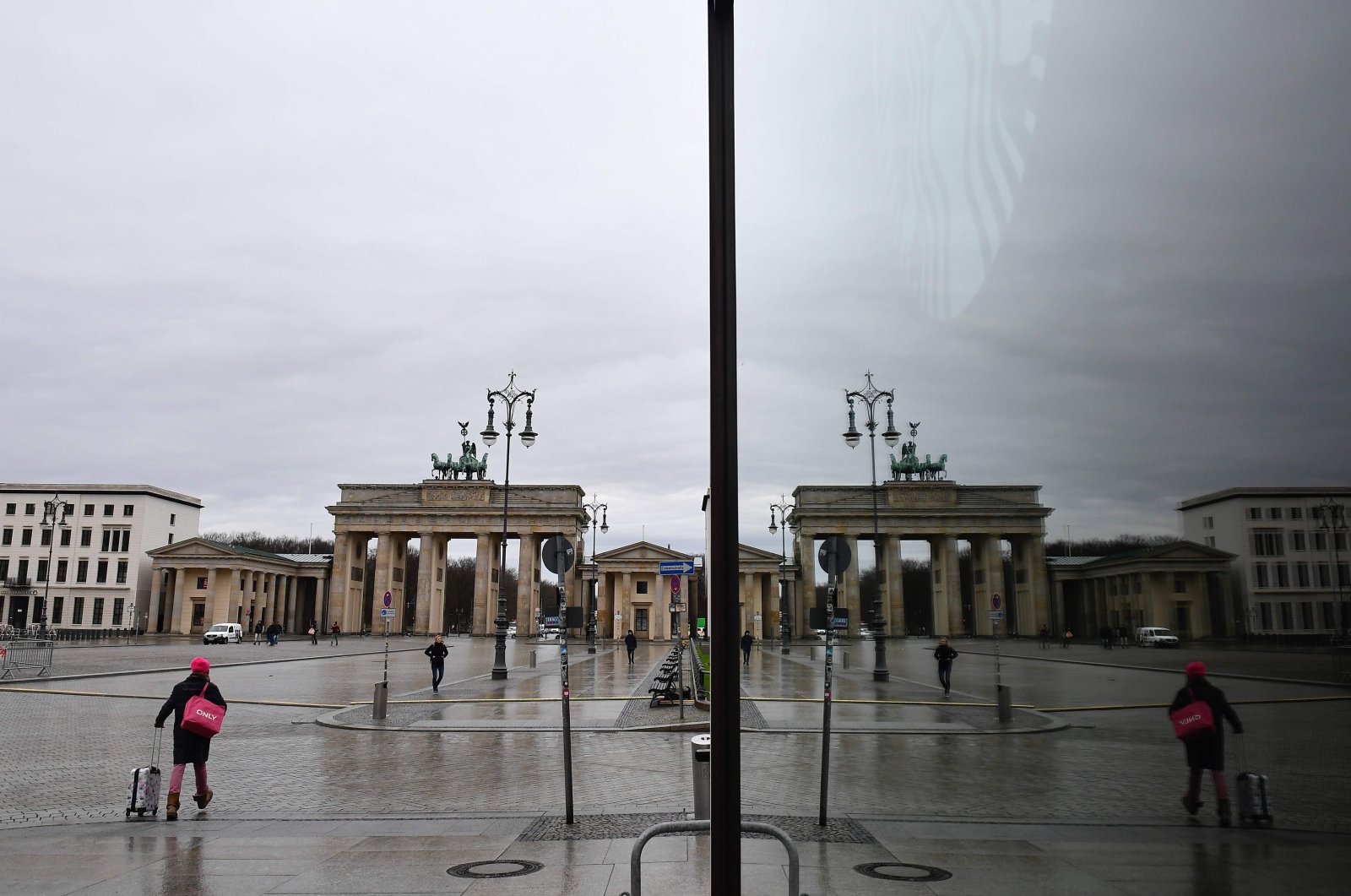 The German government said Wednesday it expected the country's economy to grow by 3% this year, less than previously forecast, as longer virus shutdowns slow the pandemic recovery.

Back in October, the economy ministry was still forecasting a gain of 4.4% for 2021.

But a second coronavirus wave that took hold late last year and a sluggish start to vaccine rollouts across the European Union have doused hopes of a strong rebound in the early months of 2021.

“The recovery is continuing, albeit with less momentum,” Economy Minister Peter Altmaier said in a statement.

“A mixed picture is emerging: while industry continues to prove robust, the services sector is severely affected.”

The downturn was less harsh than in other large EU economies, however, mainly thanks to Germany’s resilient manufacturers and huge support packages from Chancellor Angela Merkel's traditionally frugal government.

Like much of Europe, Germany has been hit hard by a resurgence in COVID-19 cases in recent months, prompting officials to reimpose restrictions on public life.

The country closed restaurants, hotels, culture and leisure centers in November, followed by schools and non-essential shops in December. The measures have since been extended until mid-February.

While the nation's coronavirus infection rate has started slowing down, the number of daily deaths remains high.

There are also concerns that new, more contagious virus variants could lead to another surge in cases, and health experts have cautioned against lifting curbs too early.

The DIW think-tank has estimated that German output could contract by as much as 3% over the first three months of 2021, after zero expansion in the fourth quarter last year.

“The German economy has a long and rocky road to go before it can return to growth,” said DIW economist Claus Michelsen.

In its report, the economy ministry said the pandemic fallout would “significantly” impact first-quarter growth.

The economy “should pick up speed again” once more people have been vaccinated and restrictions are lifted, it added.

Until then, Germany will be counting on its machine makers, car manufacturers and other industrial sectors to counteract the slump seen in close-contact businesses such as hospitality, travel and retail.

Both indicators have been rising for several months, powered by demand from China where the virus has been largely contained.

But the picture is bleaker for firms at the sharp end of the restrictions.

The German Retail Association (HDE) has warned of a looming wave of bankruptcies that could see up to 50,000 stores close down in the months ahead.

In small- and medium-sized businesses, often ranked as the backbone of the German economy, more than a million jobs are at risk, according to the KfW public development bank.

Merkel’s government has over the past year unveiled over a trillion euros in rescue and stimulus funds to cushion the pandemic shock, ditching its cherished no-new-debt rule to do so.

Airline giant Lufthansa and tour operator TUI are among those that have tapped the government for state aid, and millions of Germans are on subsidized short-time work schemes.

But many businesses have also complained the financial assistance has been slow to arrive and that calculation rules have changed to their disadvantage in January.

The economy ministry said the government would “continue to support companies through this difficult time,” but the increase in public spending would be “more moderate” than last year.

Altmaier said Germany should use the crisis to become more competitive, with a focus on skilled workers, digitization and climate change.

Looking further ahead, Berlin has previously said it expects Germany’s economy to grow 2.5% in 2022.