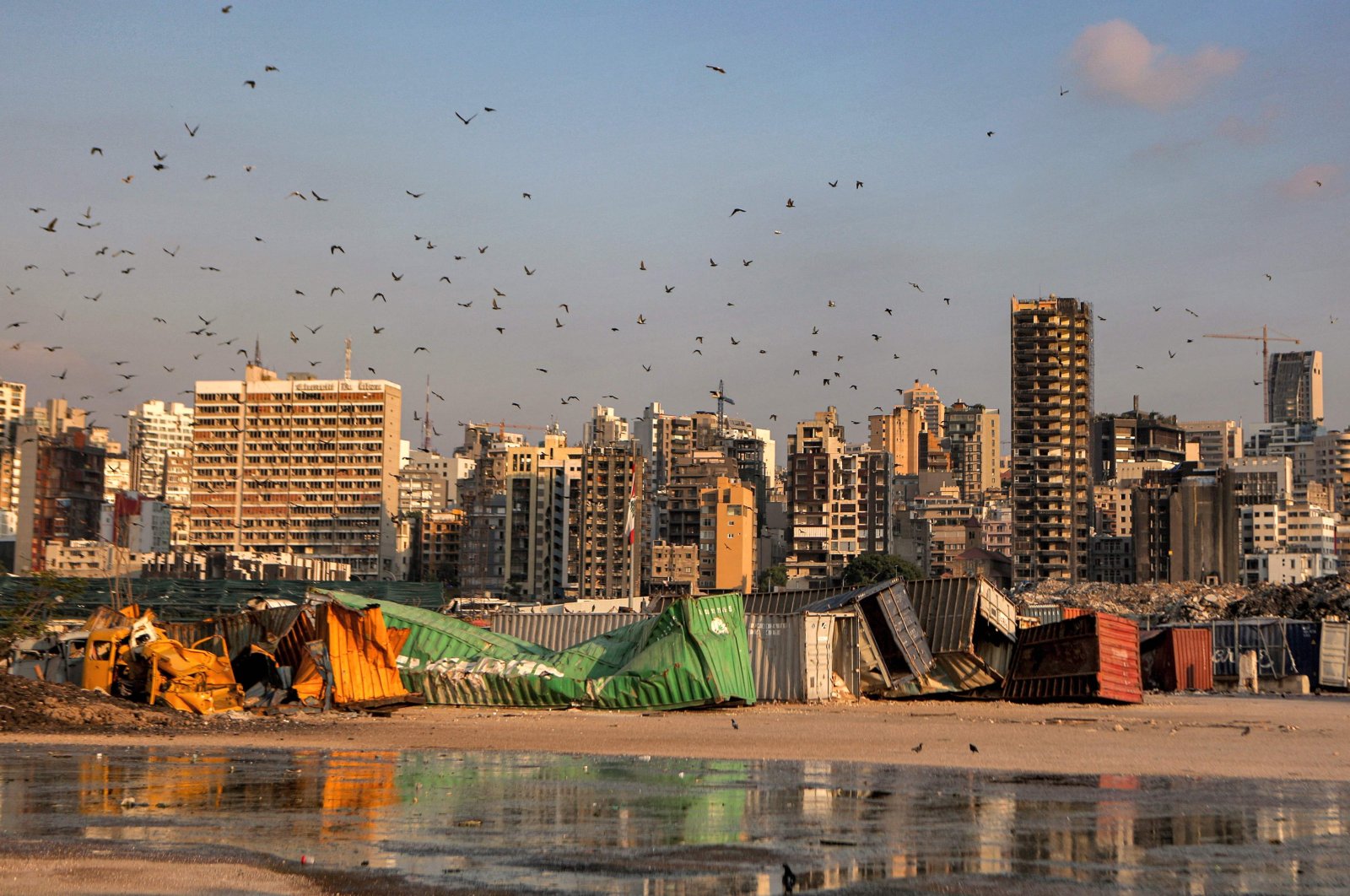 Several countries have seemed eager to help rebuild the destroyed port in the Lebanese capital Beirut, which was hit by a major blast last year. Now, Germany is also eyeing projects to reconstruct the beleaguered city.

The country will support a project for the construction of the port with 10 million euros ($11.8 million), according to the Bundestag.

According to the Federal Ministry for Economic Cooperation and Development (BMZ), it is examining "feasible ways" to implement a corresponding resolution of the parliamentary budget committee.

The money is to serve as start-up financing to advance plans of a German group of companies led by Hamburg Port Consulting (HPC), a BMZ spokesperson told German Press Agency (dpa) on Thursday.

Large parts of the port and surrounding residential areas in central Beirut were destroyed in the explosion in early August 2020. More than 190 people were killed.

The reconstruction of the port has made little progress since then. The country is suffering from a severe economic and financial crisis, so the government lacks the money to rebuild the port on its own.

The HPC plans to transform parts of the former port area into a new city district with residential buildings, a beach, parks and restaurants.

Around $2.5 billion are to be raised from the sale and marketing of this area. The money will be used to expand the port elsewhere and to rebuild the destroyed residential areas.

In order to avoid the rampant corruption in Lebanon, the money is to be channeled through a trust fund, supervised by international specialists.

Among other things, the money from Germany is to be used to finance a trust structure and environmental studies. "There is an agenda of total transparency for the project," said Suheil Mahayni, head of HPC, a subsidiary of the Hamburg port group HHLA. "Any kind of corruption should be stopped."

Lebanon, which is already heavily in debt, will not have to take out any loans for the new port construction. Moreover, the Lebanese state is not to receive any money.

This is in line with the desire of Germany and other countries not to give financial aid to the country until the government decides on credible reforms.

It is unclear whether Lebanon will decide in favor of the project. There are competitors from Turkey and Russia, among others.

The government in Beirut initially reacted cautiously. Minister of Public Works Michel Najjar told dpa that more details were needed to make a final assessment of the plans.

The government had resigned after the explosion and is now only in office on a caretaker basis.