Get rid of your ill will, UK tells EU over post-Brexit trade 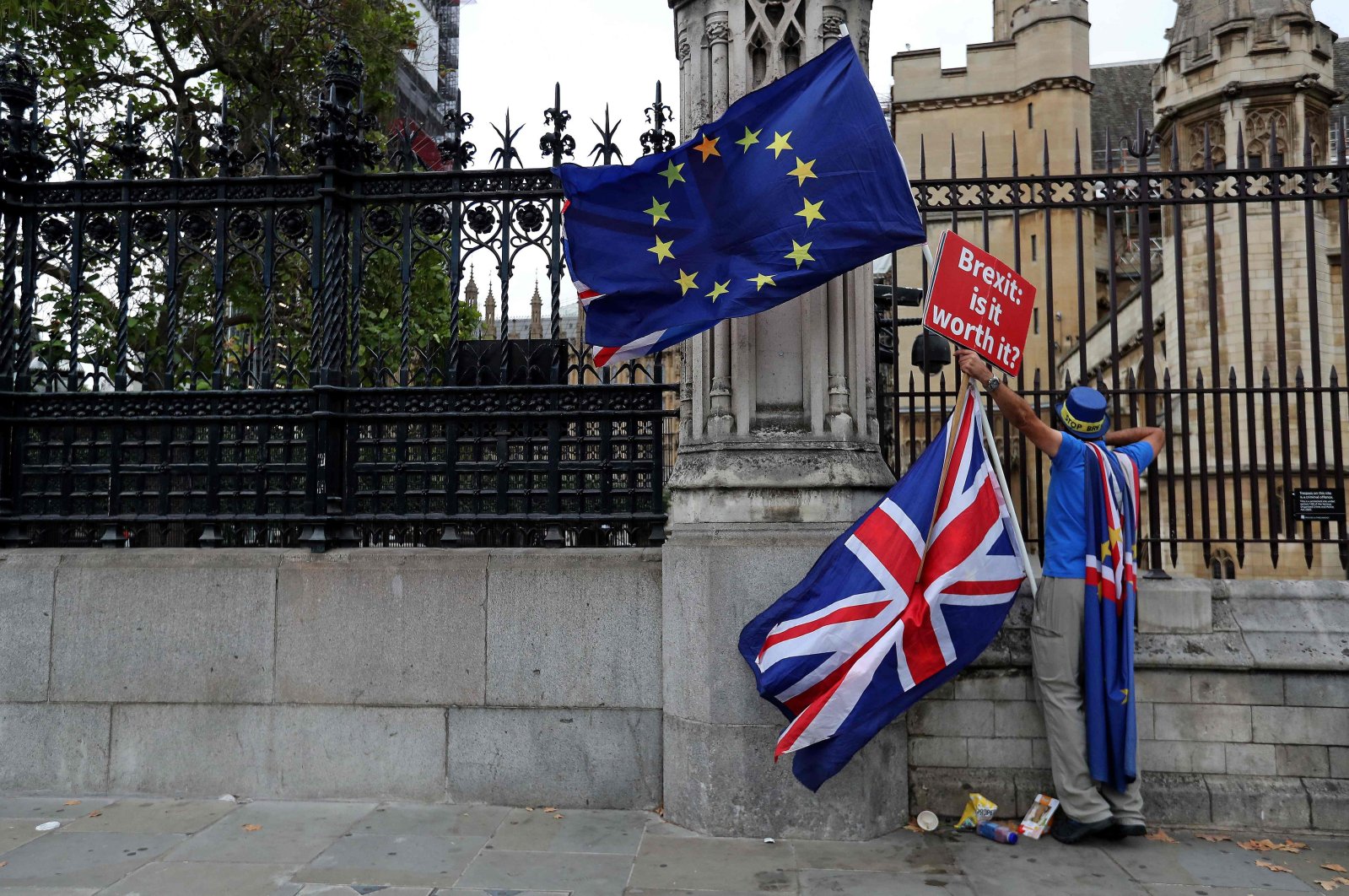 The European Union should shake off its ill will and build a good relationship with Britain as sovereign equals, Britain's top EU adviser David Frost said on Sunday, promising to stand up for the country's interests.

Writing in the Sunday Telegraph, Frost again defended Britain's unilateral move to smooth post-Brexit trade between Britain and Northern Ireland, over which the EU has promised to launch legal action for breaching the terms of the Brexit deal.

Since Britain left the EU last year, relations between the two have soured, with both sides accusing the other of acting in bad faith in relation to part of their trade agreement that covers goods movements to Northern Ireland.

Frost, who led Britain's negotiations to secure a trade deal with the bloc, was appointed as a minister and Prime Minister Boris Johnson's main point man for future ties with the EU earlier this year and looks set to take a firmer approach.

"I hope they will shake off any remaining ill will towards us for leaving and instead build a friendly relationship, between sovereign equals," he wrote in an opinion piece.

"That is what I will be working towards, acting constructively when we can, standing up for our interests when we must – as a sovereign country in full control of our own destiny."

He again defended the British government's extension of a grace period for checks on some food products imported by retailers to Northern Ireland as being "lawful and consistent with the progressive and good faith implementation" of part of the post-Brexit trade deal called the Northern Ireland protocol.

But he added: "Without this threat of disruption, we can continue our discussions with the EU to resolve difficulties arising from the protocol constructively – and we aim to do so."

Northern Ireland's future was bitterly contested during the Brexit negotiations. London ultimately agreed to leave the British-ruled province aligned to the EU's single market for goods to avoid a hard border between Northern Ireland and EU member Ireland, fearing it could be detrimental to the 1998 peace agreement that ended decades of conflict in the province.

This has required checks on some items arriving in Northern Ireland from elsewhere in the United Kingdom, which some businesses say has made it difficult to bring in supplies. To address that issue, the British government extended the grace period for some checks until Oct. 1.

The EU disputes that the grace period extension was in line with the agreement, saying London should honor what it signed up for. It has promised to launch legal action or a so-called "infringement procedure" against Britain.