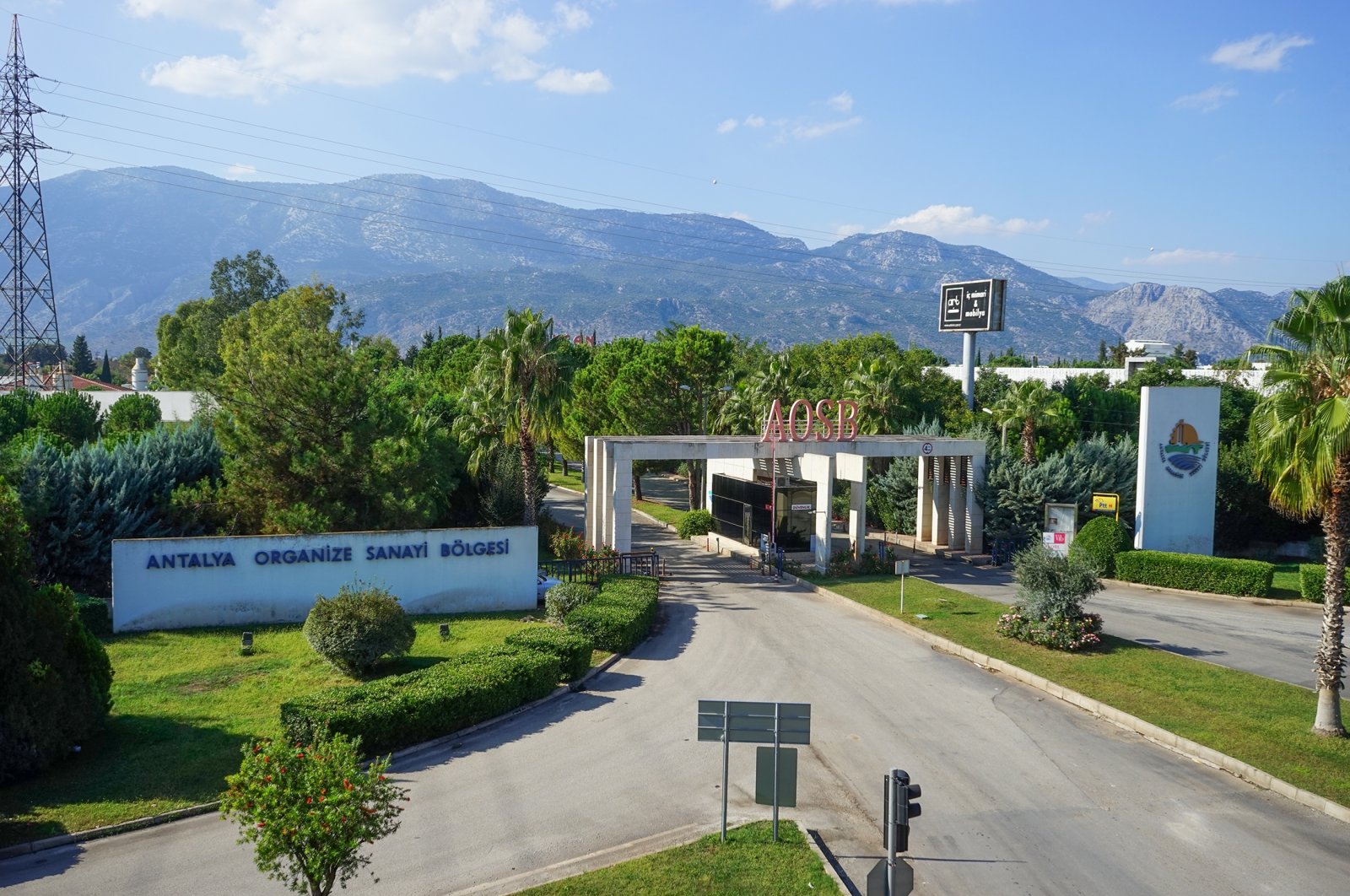 Turkey aims to establish green industrial zones and generalized industrial regions as part of its just-released landmark Green Deal Action Plan, among the nation’s steps to be part of the European Union Green Deal.

The action plan, released by the Trade Ministry on Friday, includes 32 objectives and 81 actions across nine categories to power Turkey’s transition to a more sustainable, greener economy in line with the goal of making Europe the first climate-neutral continent by 2050.

The nation looks to ensure a green transformation of industry and the development of a cyclical economy. It aims to complete studies regarding the green organized industrial zones (OIZs) and industrial regions and to put into practice a related certification system.

Priority sectors will be determined within the framework of the cyclical economy, followed by detailed impact and needs analysis studies to be carried out for the sectors. These will be followed by a National Cyclical Economy Action Plan that will be prepared to define technical criteria for the use of recovered secondary products and materials.

The action plan also includes a spread of an environment label system, which will also involve new criteria.

The government is looking to update the clean production legislation in the textile and leather industries, where there is high water consumption. In addition, pilot OIZ applications will be put forward to test the applicability of the specified techniques. Industries will also be extended training in these areas.

Companies, including small and medium-sized enterprises (SMEs), will be notified about environment labels and waste management issues to boost their awareness level.

The plan also includes the setup of a national life cycle database that reflects conditions on the basis of raw materials, processes and emissions to assess the environmental impact of the products and services produced.

The nation will also step up efforts for technologies that will support green production. For this purpose, a working group will be established, including universities, public research centers and institutes, representatives of potential manufacturers and technology developers, academics and representatives of public institutions.

The research will include proposals for support, while incentives for green technologies will be prepared. The research and development (R&D) projects on green technology will aim to contribute to the establishment of a green transformation infrastructure.

Among others, in addition to maintaining and improving competitiveness in exports, Turkey also aims to help deepen its integration with the EU thanks to the existing customs union.

Turkey places importance on the action plan as part of strengthening the integration it provides to global supply chains and to attracting green investments to Turkey.

It set up a European Green Deal Working Group to effectively carry out the objectives and actions under the action plan along with the private sector and all relevant stakeholders.

According to the commission, the bloc “aims to make the EU’s climate, energy, transport, and taxation policies fit for reducing net greenhouse gas emissions by at least 55% by 2030, compared to 1990 levels.”

Since climate change is seen as “the biggest challenge of our times,” European Commission President Ursula von der Leyen said in 2019 that the Green Deal would be the continent’s “man on the moon moment,” praising its goal of making Europe the first climate-neutral continent.

According to experts, the deal is not about carbon dioxide emissions but rather about greening all production to not harm nature.

As the deal has the potential to revolutionize global trade, Turkey’s Green Deal Action Plan and establishment of a working group are seen as important steps to adapt to this situation.