Hiring in US slows sharply in August, jobless rate falls to 5.2% 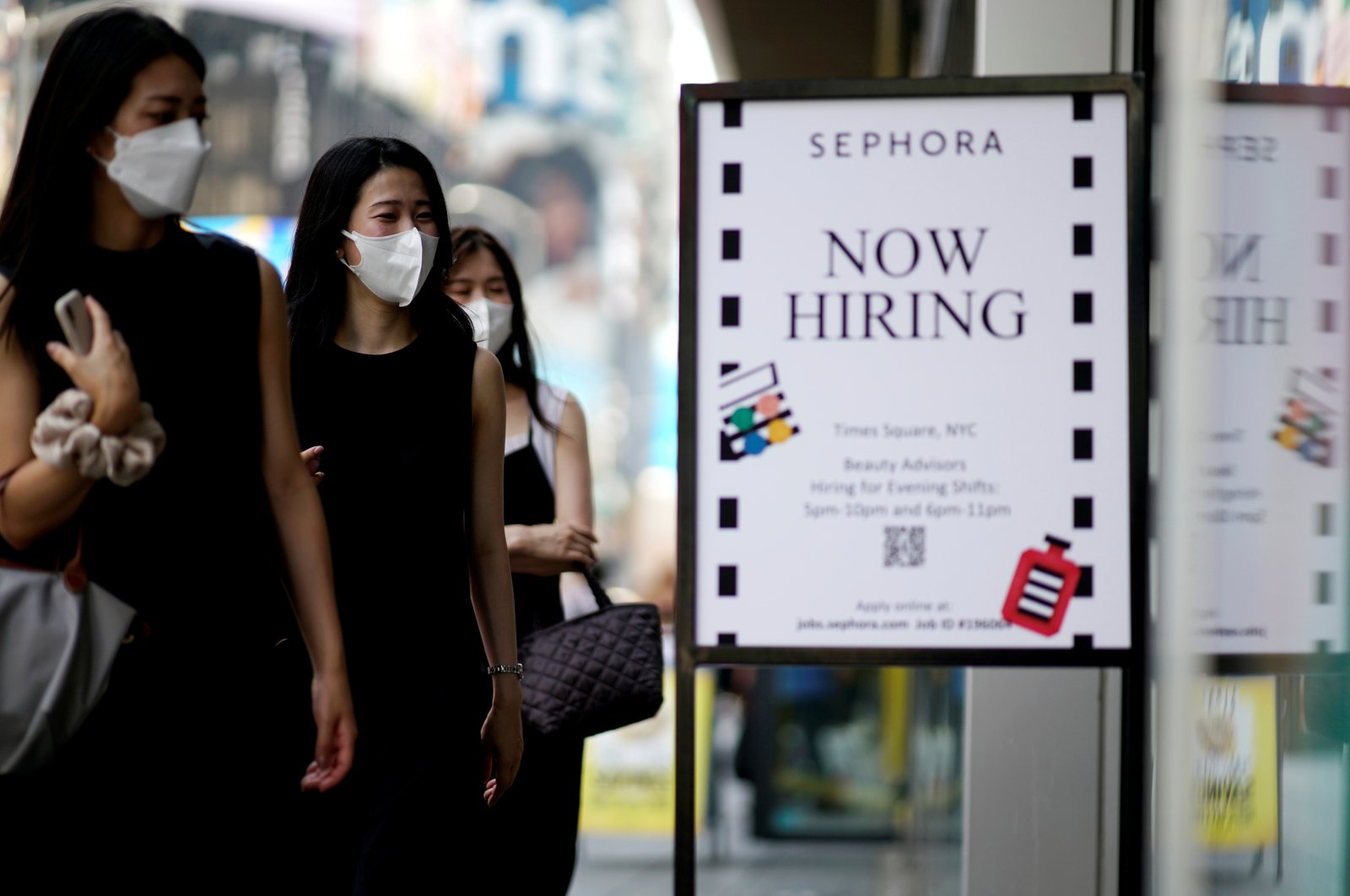 U.S. job growth slowed more than expected in August amid a softening in demand for services and persistent worker shortages as COVID-19 infections soared, but the pace was enough to sustain the economic expansion.

The unemployment rate fell to 5.2% from 5.4% in July. It has, however, been understated by people misclassifying themselves as being "employed but absent from work."

Economists polled by Reuters had forecast nonfarm payrolls increasing by 728,000 jobs and the unemployment rate falling to 5.2%. Payrolls estimates ranged from as low as 375,000 to as high as 1.027 million.

The initial August payrolls print has undershot expectations and been slower than the three-month average job growth through July over the last several years, including in 2020. August payrolls have been subsequently revised higher in 11 of the last 12 years.

The report came as economists have been sharply marking down their gross domestic product estimates for the third quarter, citing the resurgence in cases driven by the delta variant of the coronavirus, as well as relentless shortages of raw materials, which are depressing automobile sales and restocking.

It will be parsed by investors trying to gauge the timing of the Federal Reserve's (Fed) announcement on when it will start scaling back its massive monthly bond buying program.

Fed Chair Jerome Powell last week affirmed the ongoing economic recovery, but offered no signal on when the U.S. central bank plans to cut its asset purchases beyond saying it could be "this year."

Some economists do not believe the below-expectations payrolls count is weak enough for the Fed to back away from their "this year" signal.

Raw material shortages have made it harder for businesses to replenish depleted inventories. Motor vehicle sales tumbled 10.7% in August, prompting economists at Goldman Sachs and JPMorgan to slash their third-quarter GDP growth estimates to as low as a 3.5% annualized rate from as high as an 8.25% pace.

The economy grew at a 6.6% rate in the second quarter.

The pandemic has upended labor market dynamics, creating worker shortages even as 8.7 million people are officially unemployed. There were a record 10.1 million job openings at the end of June. Lack of affordable childcare, fears of contracting the coronavirus, generous unemployment benefits funded by the federal government as well as pandemic-related retirements and career changes have been blamed for the disconnect.

There is cautious optimism that the labor pool will increase because of schools reopening and government-funded benefits expiring on Monday. But the delta variant could delay the return to the labor force by some of the unemployed in the near term.