House prices in Turkey shoot up, renew record in April 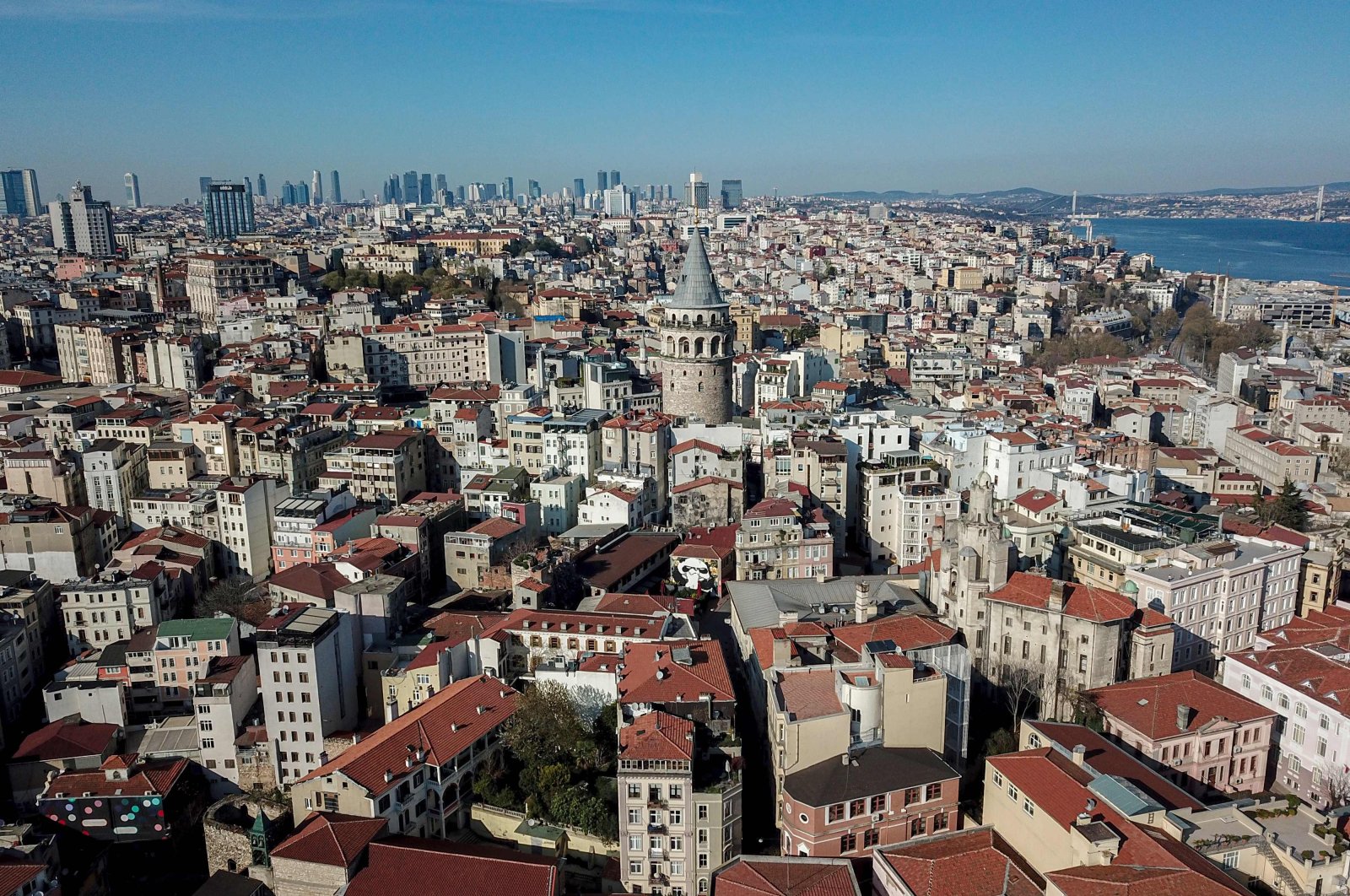 The upward trend in Turkish house prices continued in April as they surged to a new all-time high, official data showed.

Residential Property Price Index (RPPI) rose by a whopping 32.4% year-on-year in April, according to data from the Central Bank of the Republic of Turkey (CBRT), up from 32% a month earlier.

Prices of new properties rose 35.6% year-on-year in April, while those of existing houses were up 31.6%.

The surge in Istanbul, the country’s largest city by population and one of its top tourist centers, came in at 28.6%. Prices of properties in the capital Ankara and the Aegean province of Izmir rose 34.3% and 29.8%, respectively.

Despite the increase, some 59,166 houses changed hands a month later, growing 16.2% year-on-year, according to Turkish Statistical Institute (TurkStat) data.

It still marked the lowest level in a year, mostly due to a strict nationwide lockdown in May to curb the rise in daily coronavirus cases. Month on-month sales were down 38.2%.

Sales had skyrocketed by 124% year-on-year in April as a total of 95,863 residential properties changed hands.

The rise in borrowing costs from a summer low continued to weigh in on mortgage sales, which fell 42.9% in May from a year earlier to 10,560 units.

Residential properties sold from January through May were down 3.8% year-on-year to 418,079, the data showed.

Turkey imposed curfews, weekend lockdowns and restaurant closures in December. Some of the restrictions were eased in March before a full lockdown was reimposed at the end of April due to surging COVID-19 cases. The country has been gradually easing measures since mid-May.