Property sales to foreigners in Turkey surge 5-fold in April 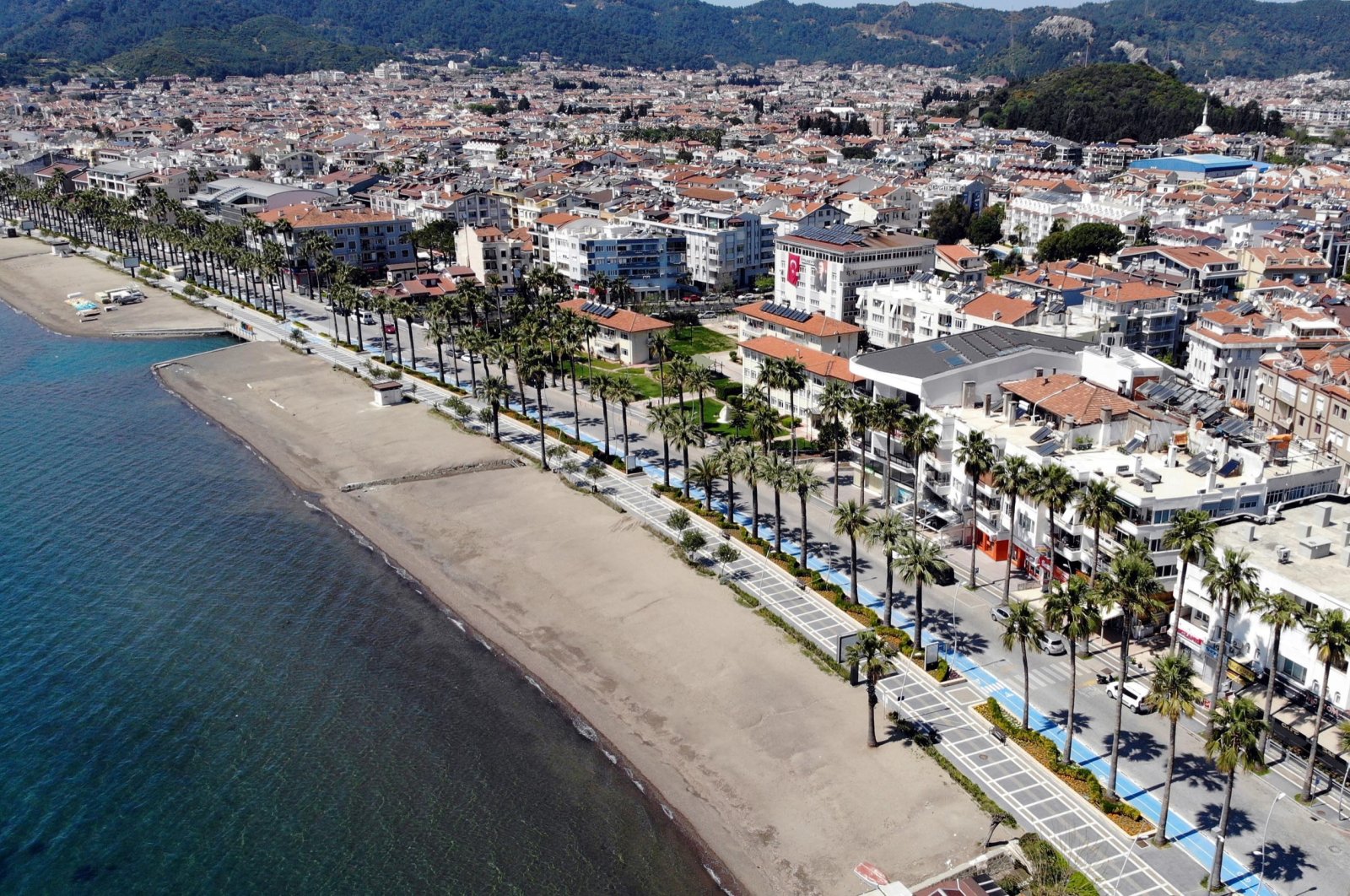 Aerial image shows properties along the Marmaris coast in touristic Muğla province, southwestern Turkey, May 2, 2021. (DHA Photo)
by Anadolu Agency May 12, 2021 11:40 am

The number of property sales to foreigners in Turkey rose five-fold in April on an annual basis, the country's statistical authority revealed Wednesday.

Foreigners bought 4,077 properties in the month, up 416% year-on-year, the Turkish Statistical Institute (TurkStat) said in a statement. This April figure was also up from 3,720 in April 2019 before the pandemic.

Total residential property sales in the country saw an increase of 124% during the same period.

Istanbul, Turkey's largest city by population, was the top location with 2,009 sales last month to foreigners, followed by the Mediterranean resort city of Antalya with 859 and the capital Ankara with 228.

The largest share of house sales went to Iranians, with 557 units in the month, followed by Iraqis with 546 and Russians with 402.

TurkStat said house sales to foreigners rose 19% on an annual basis to 13,964 in the first four months of this year.