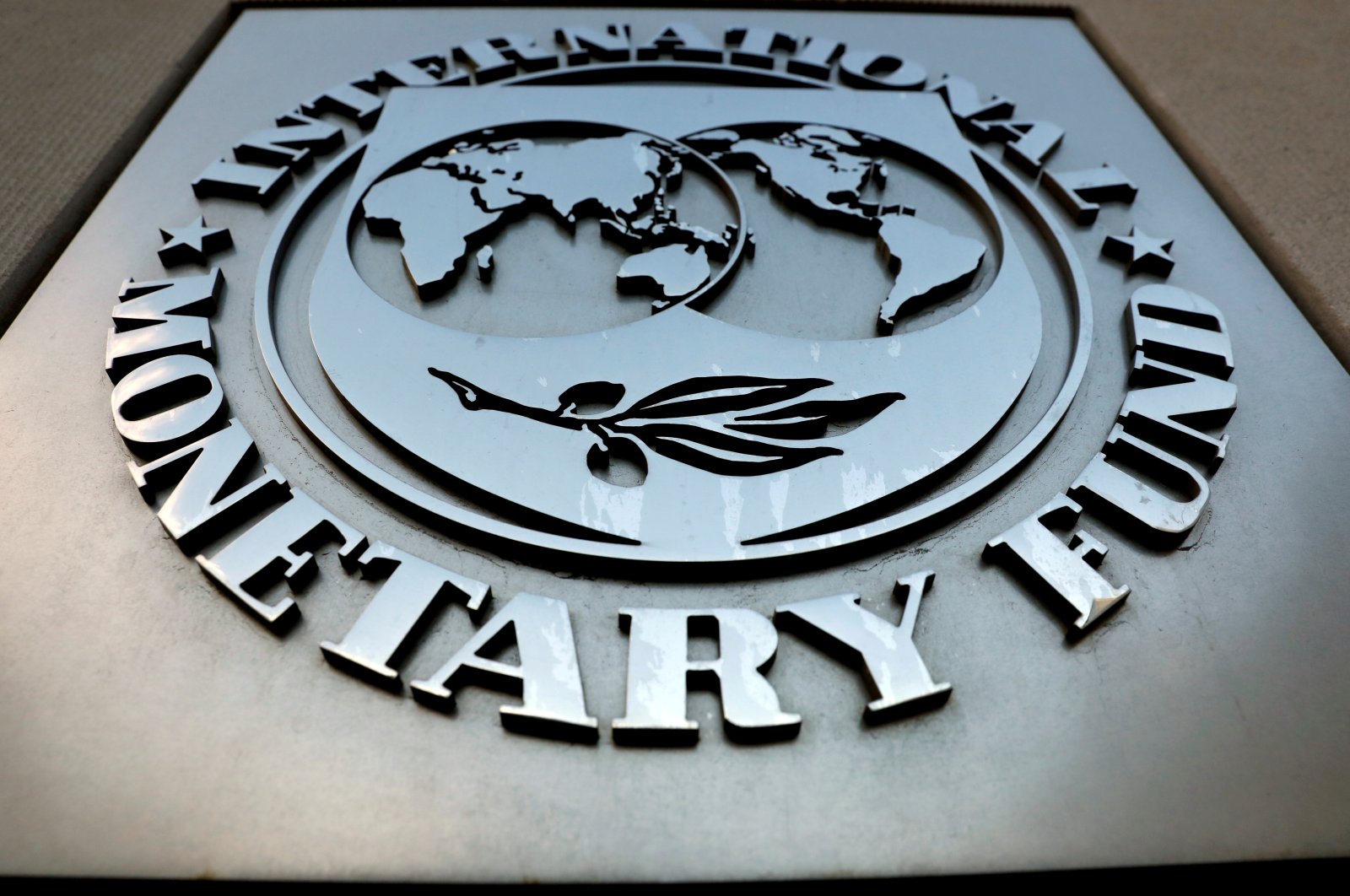 The leaders of the International Monetary Fund (IMF) and the World Bank on Friday vowed to step up efforts to combat climate change by looking more closely at climate-related financial stability risk and using other tools at their disposal.

World Bank President David Malpass told finance officials from the Group of 20 (G-20) economies that the institution, the biggest provider of climate finance to the developing world, would make record climate investments for a second consecutive year in 2021.

To get more bang for their buck in mitigation and adaptation, the World Bank is helping countries update their commitments or "nationally determined commitments" under the Paris climate accord, he said during a videoconference.

The bank is also launching new reviews to integrate climate into all its country diagnostics and strategies, he said, with an initial focus on developing countries with the largest carbon emissions and the largest climate-vulnerable populations, Malpass said.

He said the bank would work with the IMF and others on the reviews, and planned to complete up to 25 over the next year.

"A key focus will be to help countries achieve a just transition from coal to affordable, reliable and sustainable energy. We are also developing a framework for fiscal policy and sustainable growth, including carbon taxation and its redistributive impact," he said.

IMF chief Kristalina Georgieva told G-20 officials she strongly supported a proposal by Italy, which is leading the group this year, on global climate risks and environmental taxation.

"We will play our part in the areas ... such as integrating climate in public revenues and spending policies, climate-related financial stability risks and data," she said.

Georgieva told a climate summit last month that climate change posed a fundamental risk to economic and financial stability, but investing in green infrastructure could expand global economic output by an average of 0.7% annually over the next 15 years and create millions of jobs.

She said the fund would also launch a new "Climate Change Dashboard" this year to track the economic impact of climate risks and the measures taken to mitigate them, a key step toward ensuring a needed shift to a low-carbon economy.

Malpass last week told Reuters the Bank and the IMF were also looking at ways to factor climate change into negotiations about reducing the debt burdens of some poor countries hit hard by the coronavirus pandemic.

Last month, the head of the IMF urged policymakers worldwide to embrace more spending to help revive their stuttering economies amid the pandemic.