Italy's virus-stricken GDP shrinks 8.9%, the most since WWII 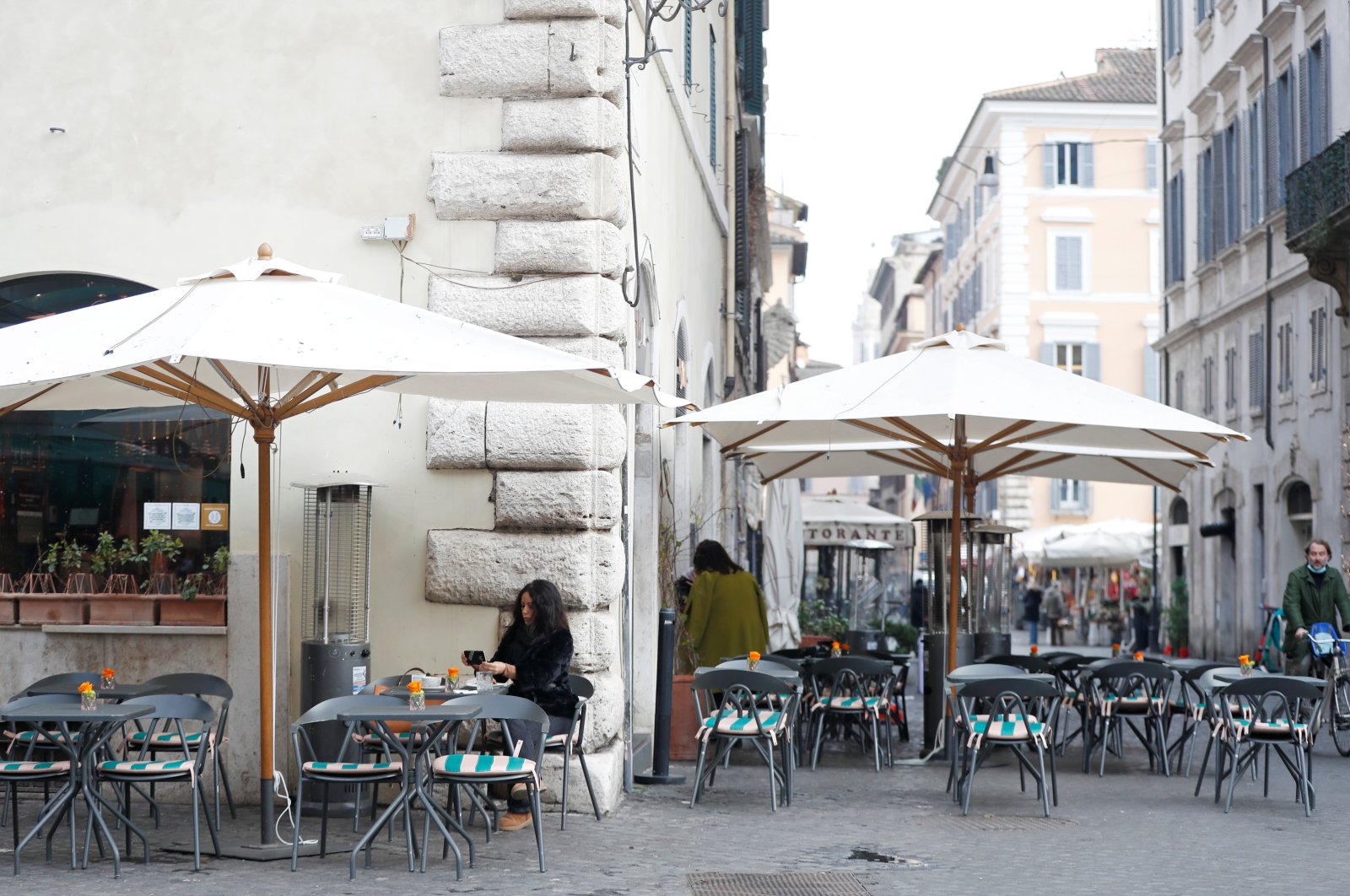 Ravaged by the virus, the Italian economy shrank by 8.9% in 2020, the Italian National Institute of Statistics (Istat) said Tuesday.

The calendar-adjusted figure represents the biggest contraction in the gross domestic product (GDP) since the end of World War II.

It is a first estimate, subject to revision, which is slightly more optimistic than what had been forecast by the Bank of Italy and the International Monetary Fund. Both had predicted a 9.2% annual fall in GDP.

The Italian government, for its part, had forecast a 9.0% drop.

Spain's widely tourism-dependent economy did worse, with a drop of 11%

Istat said GDP shrank by 2.0% in the fourth quarter, compared to the previous three months.

The economy was hit by a new round of restrictions introduced to combat the second wave of coronavirus later in the year, the agency noted.

Italy, the eurozone's third largest economy, has been one of the country’s worst hit by the pandemic, with nearly 90,000 dead from COVID-19.

In March 2020, it was also the first country in Europe to go into a national lockdown, with devastating economic consequences.

On Monday, Istat said more than 420,000 jobs were lost between February and December, including 101,000 just in the month of December.

The slump also aggravated an existing gender gap in the labor market. In December, 99,000 women lost their employment versus only 2,000 men.