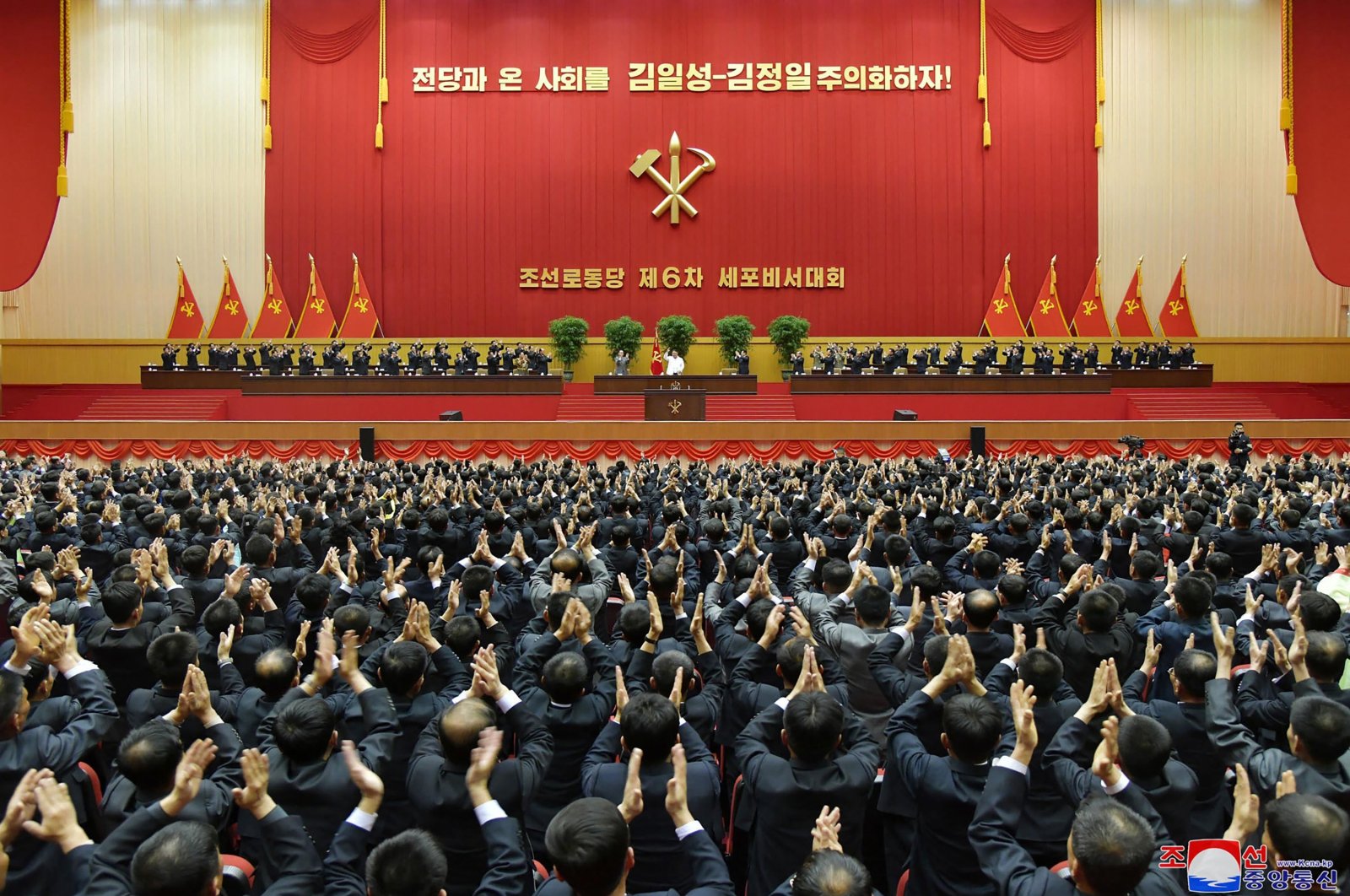 Kim Jong Un, the leader of North Korea, has called for the undertaking of another “arduous march” to fight the severe economic difficulties the country is suffering, for the first time comparing the country's current financial woes to that of the 1990s famine that killed hundreds of thousands.

Kim had previously said his country faces the “worst-ever” situation due to several factors, including the coronavirus pandemic, United States-led sanctions and natural disasters last summer. But it’s the first time he publicly drew parallel with the deadly famine.

North Korea monitoring groups haven’t detected any signs of mass starvation or a humanitarian disaster. But Kim’s comments still suggest how seriously he views the current difficulties – which foreign observers say are the biggest test of his nine-year rule.

“There are many obstacles and difficulties ahead of us, and so our struggle for carrying out the decisions of the 8th Party Congress would not be all plain sailing,” Kim told lower-level ruling party members on Thursday, according to the Korean Central News Agency.

“I made up my mind to ask the WPK (Workers’ Party of Korea) organizations at all levels, including its Central Committee and the cell secretaries of the entire party, to wage another more difficult ‘arduous march’ in order to relieve our people of the difficulty, even a little,” Kim said.

Kim’s speech came at the closing ceremony of a party meeting with thousands of grassroots members of the ruling party, called cell secretaries. During his opening day speech Tuesday, Kim said improving public livelihoods in the face of the “worst-ever situation” would depend on the party cells.

During the party congress in January, Kim ordered officials to build a stronger self-supporting economy, reduce reliance on imports and make more consumer goods. But North Korea’s problems are the result of decades of mismanagement, self-imposed isolation and sanctions over its nuclear program, analysts say.

Experts say North Korea has no other option because a major coronavirus outbreak could have dire consequences on its broken health care system.

Cha Deok-cheol, deputy spokesperson at South Korea’s Unification Ministry, told reporters Friday that there are multiple signs that North Korea is taking steps to ease control on its border with China, including the North’s own reports that it established new anti-virus facilities on the border and passed new laws on the disinfection of imported goods.

North Korea for years depended on international aid after the famine in the mid-1990s, which was precipitated by the loss of Soviet assistance, mismanagement and natural disasters. The exact death toll isn’t clear, varying from hundreds of thousands to 2 million to 3 million.

Some experts say North Korea’s ongoing difficulties will not lead to famine because China won’t let that happen. They say China worries about North Korean refugees flooding over the border or the establishment of a pro-U.S., unified Korea on its doorstep.

When Kim last month exchanged messages with Chinese President Xi Jinping, North Korea’s state media said Xi expressed a commitment to “provide the peoples of the two countries with better life.” Some analysts saw it as an indication that China would soon provide North Korea with badly needed food, fertilizer and other supplies that had been significantly reduced amid the pandemic border closures.