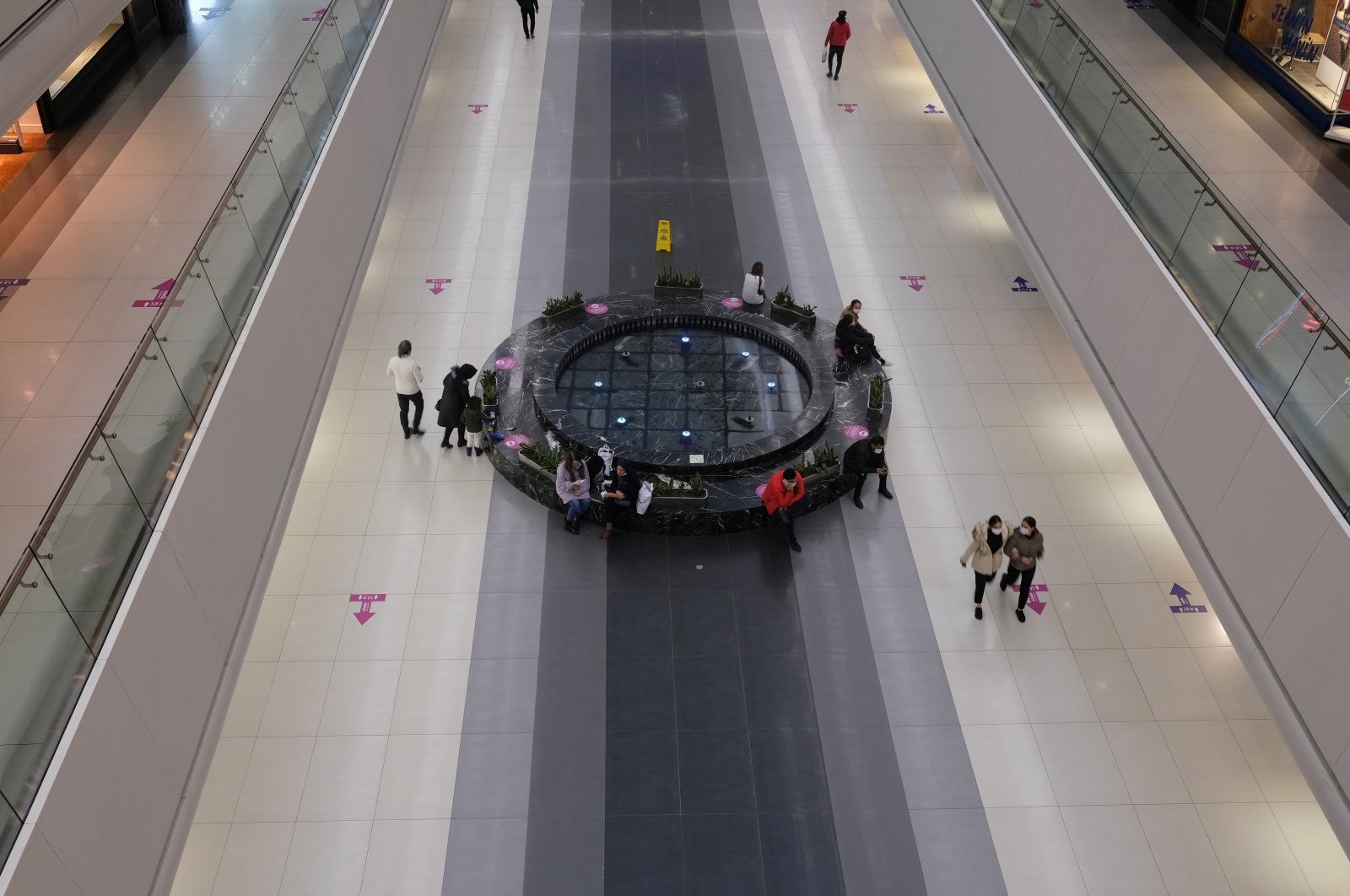 The easing of coronavirus pandemic restrictions and an acceleration in the vaccination campaign have driven Turkish citizens’ card spending to the highest level since the outbreak hit.

Card spending on weekly basis reached a volume of TL 35 billion (around $4.1 billion) as of July, according to data by the Central Bank of the Republic of Turkey (CBRT).

The figure even exceeded the level of the same month in the year before the pandemic, which stood at TL 19 billion in July 2019.

The online shopping trend that boomed as citizens were confined to their homes took the largest share and accounted for TL 9.1 billion of total card spending, the data showed.

It was followed by spending in markets and shopping malls with TL 6.5 billion and on clothing and accessories with TL 3 billion.

The surge in shopping mobility reflects a surge in the consumer confidence index, according to a survey by the private broadcaster Bloomberg HT.

The preliminary confidence index surged 9.5% to nearly 69 points in July, the broadcaster said.

The survey showed that the rebound in the consumer perception of the current situation and future expectations has maintained pace.

The index had hit record lows in April and May, prompted by the strictest lockdown yet to curb the rise in the daily COVID-19 cases.

The easing of the restrictions in June prompted a rebound that continued this month, when most restrictions, except for the mandatory mask rule, ended.