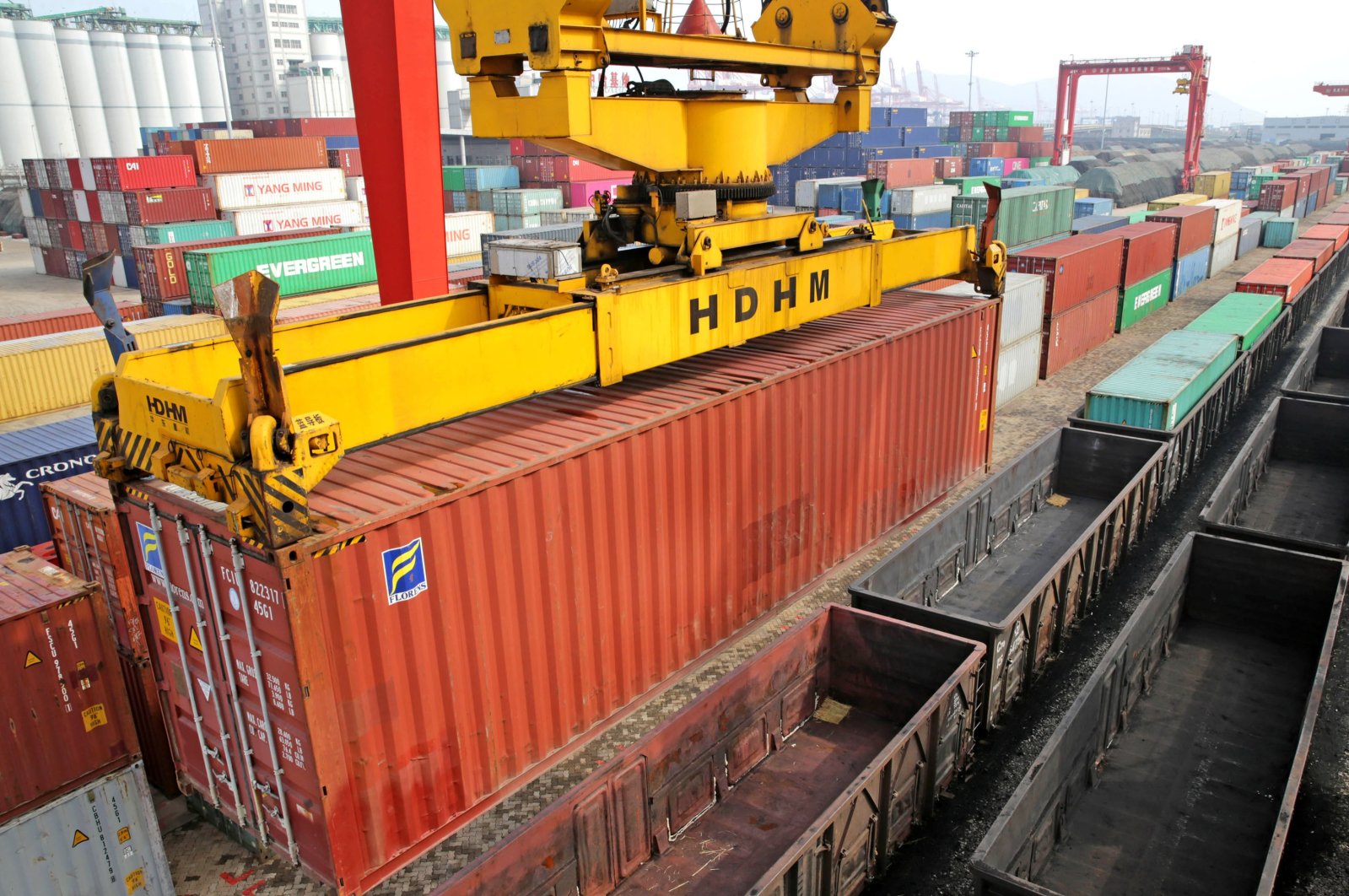 The opening of the long-shut Nakhchivan corridor between Azerbaijan and its southwestern autonomous exclave bordering Turkey is set to contribute to the rising of trade between Turkey and some Central Asian countries, namely Kazakhstan, experts said.

Saparbay Jubayev, a Kazakh economist, told Anadolu Agency (AA) in a report published Monday that the Nakhchivan corridor – newly created in an agreement between Azerbaijan and Armenia following the Russian-brokered cease-fire between the two ex-Soviet nations – would strengthen Central Asia's geostrategic position.

Kazakhstan and Azerbaijan have ports on either side of the Caspian Sea for cargo ships to dock, Jubayev said, adding that this provides the "opportunity to directly transport cargo from Europe and China among us without needing Russia or Iran," both poised on the northern and southern Caspian coastlines, respectively.

He explained that the corridor could pave the way for a route via Turkey, Azerbaijan and Kazakhstan.

"Thus, reaching Central Asia and China will be easier for Turkey, while Kazakhstan will expand its way out to the Mediterranean and Europe via Turkey. Most importantly, it will increase travel to and from Turkish states."

Madiyar Kenjebolat, an expert from the Kazakhstan Economic Research Institute, said the corridor could also lead to a proliferation of Kazakh-Turkish joint facilities.

Products manufactured in Kazakhstan with raw materials brought from Turkey can be taken to the Russian market free of tax under the Eurasian Economic Union, Kenjebolat noted.

"The same facilities can be established in the Horgos – an international free trade zone – on the Kazakhstan-China border," he added.

Kazakh finance expert Sabit Rısbayev, similarly, pointed out that the Nakhchivan Corridor will provide a significant advantage to the countries in the Caucasus, as well.

"With this corridor, the Historical Silk Road will be revived," said Rısbayev.

After the 44-day war in the Armenian-occupied Nagorno-Karabakh region resulted in Azerbaijan's victory, Baku and Yerevan signed an agreement on Nov. 10. It allows Azerbaijan to create the "Nakhchivan Corridor" that unites Azerbaijan and Nakhchivan.