No sign of funding shortage for now in Turkey to combat COVID-19 impact, Fitch says 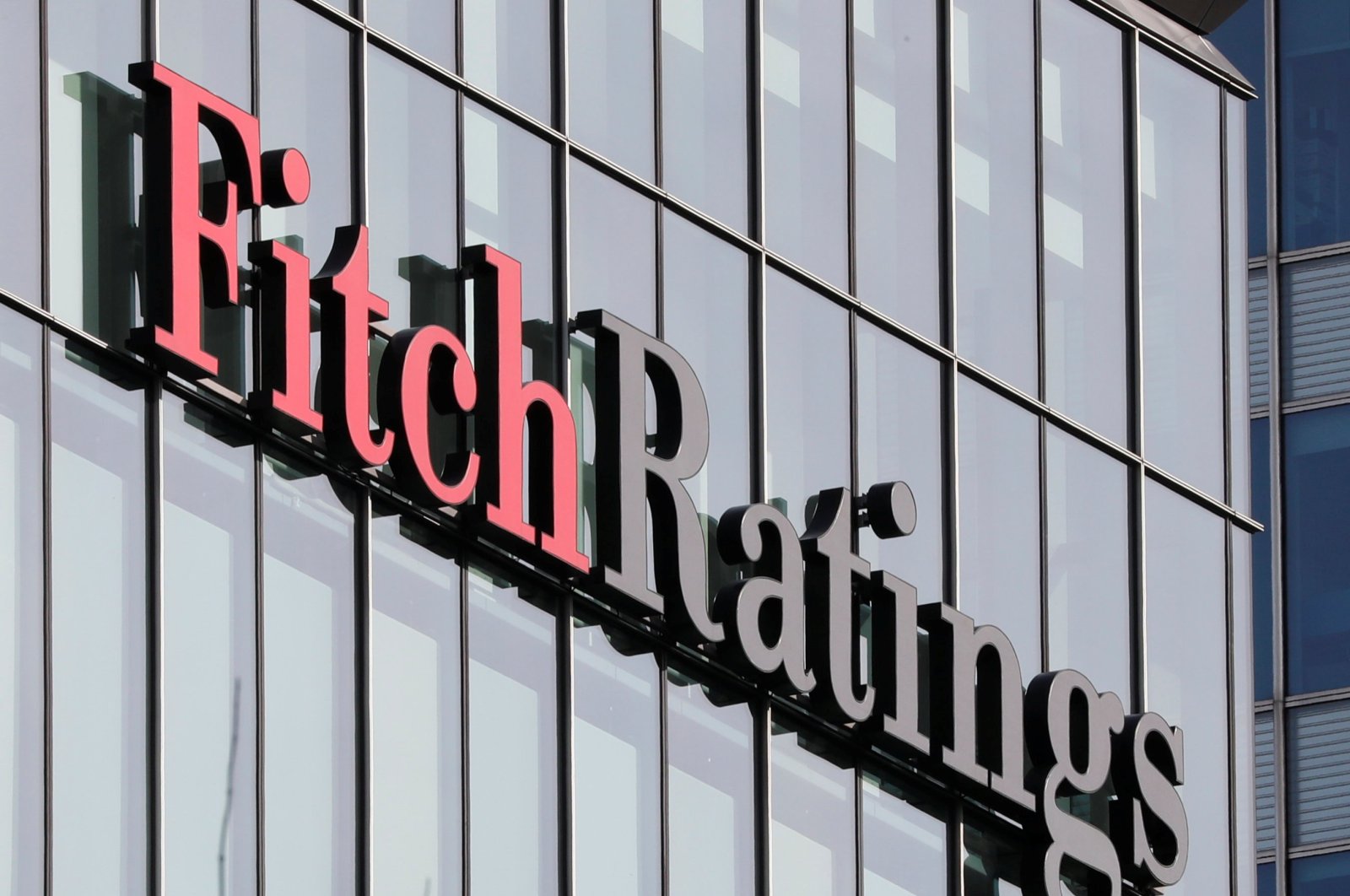 The Fitch Ratings logo is seen at their offices at Canary Wharf financial district in London, Britain, March 3, 2016. (Reuters Photo)
by Daily Sabah with Reuters May 15, 2020 9:07 pm
RECOMMENDED

The outlook has, however, changed dramatically since Fitch last reviewed Turkey in February.

The coronavirus pandemic means Fitch now expects the economy to contract at least 2% in 2020 rather than see spritely growth, while a savage bout of lira weakness has burned FX reserves.

The Turkish lira surged back under the TL 7-per-dollar threshold on Tuesday as the country gradually started to ease restrictions imposed to curb the spread of the coronavirus.

The U.S. dollar/Turkish lira exchange rate fell to 6.97 at its lowest on Tuesday and was trading between 6.98 and 6.99 after slumping to a record low last week.

"One of the rating (downgrade) triggers would be if we were to see external pressures feeding through to more acute financing stress for banks and corporates – but at the moment we are not seeing that," Winslow said.

The unavoidable rise in government debt should also be manageable for the rating which carries a "stable" outlook.

Fitch expected a rise of above 38% this year, still below the projected 51% figure for peer group countries.

"We now think government debt will increase above 38% of GDP but at a BB level that is still a relative rating strength," he added. "The BB median is 51% – so we think that Turkey still has some fiscal space."

Winslow previously said that the steps announced so far by Turkey to avert the virus' economic impact was "pretty moderate package for countries being similarly affected by the coronavirus," which was equivalent to around 2% of the country's gross domestic product (GDP).

According to the latest figures announced by the Treasury and Finance Minister Berat Albayrak on May 13, meanwhile, the support have reached TL 240 billion ($34.42 billion). This amount is around 5% of the national income," Albayrak told a videoconference organized by the Foreign Economic Relations Board (DEİK) Wednesday.

So far, the Central Bank of the Republic of Turkey (CBRT) has ramped up a bond-buying program, including nearly TL 27 billion of government debt. Turkey also postponed debt payments and reduced the tax burden on various sectors as part of a TL 100 billion package of measures that included doubling the limit of its credit guarantee fund.

As a major energy importer, lower oil prices would also help Turkey hedge against a drop in other sectors such as tourism because of the virus.