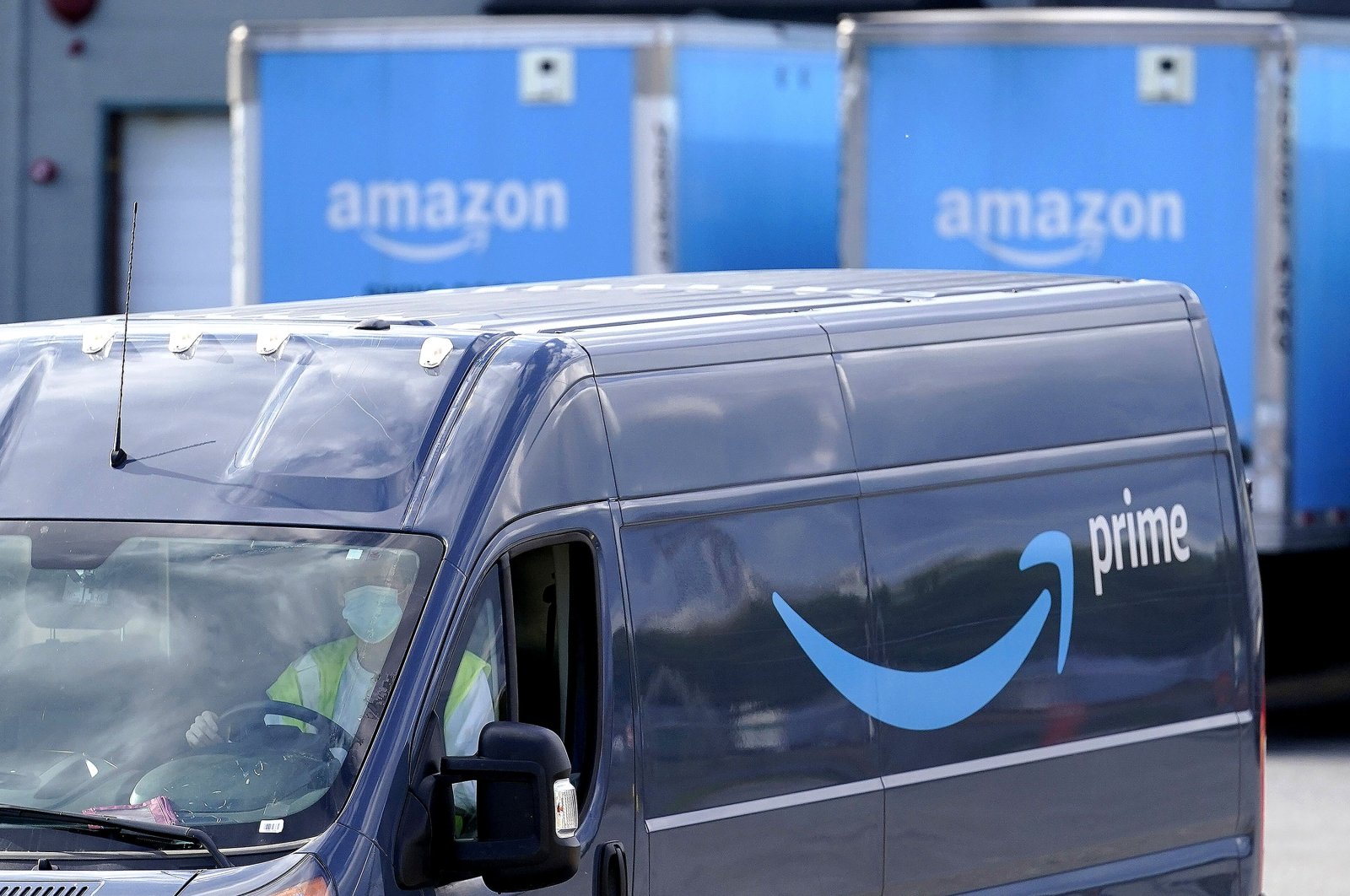 As the coronavirus pandemic continues to rage, online retail has boomed with global sales topping $26 trillion in 2020, according to estimates by the United Nations Conference on Trade and Development (UNCTAD).

Online retail jumped from 16% to 19% of total retail last year, according to UNCTAD calculations published on Monday, while global e-commerce increased by 4% for sales of $26.7 trillion, more than the gross domestic product of the United States, the world's biggest economy.

Ten of the top 13 e-commerce firms are from China or the United States, with Alibaba topping the list ahead of Amazon, and Canada's Shopify the highest-ranked from a third country at five.

While the share of online sales across the world's major economies grew, as on-off lockdowns forced people to spend large chunks of time indoors, UNCTAD said there had been a "notable reversal of fortunes for platform companies offering services such as ride-hailing and travel."

Shares of retail done online in China and South Korea surged to almost a quarter of the totals, with Britain close behind after a jump from 15.8% in 2019 to 23.3% last year.

Online sales in the U.S., whose e-commerce firms last year recorded sales worth over one-third of the global total, increased from 11% to 14% of national retail.

The 2020 online business boom came amid what UNCTAD earlier said was the sharpest annual drop in global economic output since record-keeping was started in the 1940s.